Motorola goes for the iPad, prepares a new 10-inch tablet with Android 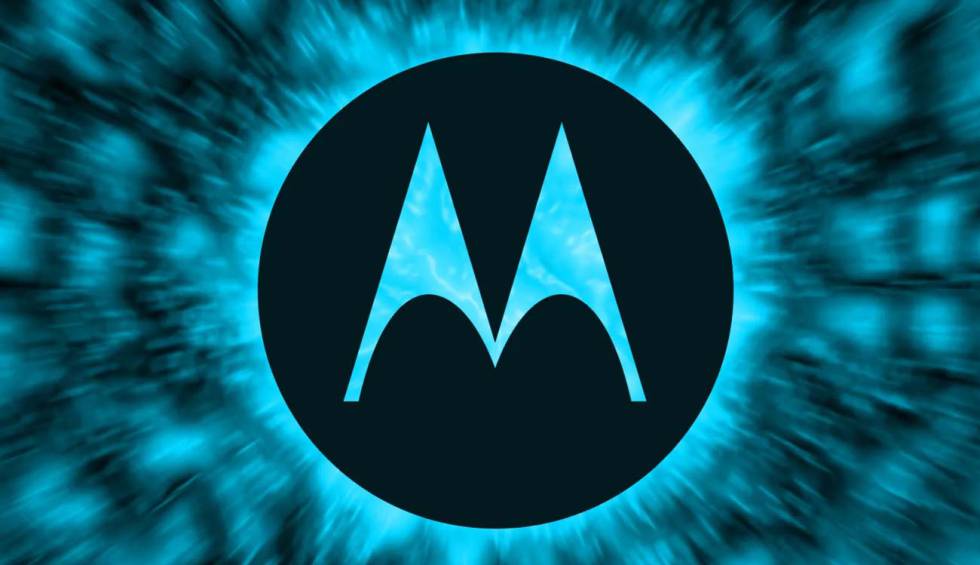 That the tablet market has become very sweet for all manufacturers, is a reality that cannot be discussed. Practically all the companies that launch smartphones are doing the same in this segment, and one of them is Motorola which is close to announcing a new model that can become a purchase option for those who need a capable and complete device.

The team will be able to share to some extent with Apple iPads. But, its true objective is the devices launched by companies such as realme. In this way, the hardware that has been known to be used by the Motorola Moto Tab G62, which seems to be the name that the device will have, will be complete. But without great fanfare, yes. Of course, it will be more than enough to be able to run the operating system android 12 who will surely be the employee.

An example of what we say is its processor, which will be an eight-core Qualcomm model that will be able to handle practically all the applications in the Play Store. Specifically, the SoC will be the Snapdragon 678 in the model that has exclusive WiFi connectivity. There will be a variant with modem 4Gwhich in this case will have a processor from the same manufacturer: the Snapdragon 665. They are not particularly modern options, but they are adequate.

Other known details of this Motorola tablet

To begin with, and thanks to what has been seen on the Google Play Console website, the RAM who will use this device will reach the 4GB. A correct figure that ensures that everything works without problems, but that will not allow great boasts in terms of fluidity in multitasking conditions. I mean, that’s enough. Things will go better in storage, since everything indicates that 128 gigabytes will be reached without problems with the option of expanding this section with microSD cards.

In what has to do with the screen, according to the data that has been published, this will be 9.7 inchesTherefore, it is not intended to be a substitute for a laptop, but rather a good tool with which to enjoy multimedia content. In this it will help that the resolution of the IPS panel that it will integrate will reach 2,000 x 1,200 pixels, so we are talking about Full HD. In this way, what this Motorola will offer here will be more than enough.

Its price can be the great attraction

Taking into account everything we have discussed, it is to be expected that Motorola will price this tablet at a price that around 150 euros at most. In this way, it would be a suitable option for less demanding users to decide on its purchase. Otherwise, you may have a hard time competing in the entry segment, which is obviously the one you are targeting.