Motorola confirms date for its next beast: the Motorola Edge X30 arrives in a week with the Snapdragon 8 gen 1

As it happens every year after the introduction of the new “top” processor from Qualcomm, brands are positioned to be the first to assemble the new Snapdragon 8 Gen 1. And Motorola confirmed the date of the Motorola Edge X30: The brand will present the mobile in China on December 9.

The Motorola Edge family has become the most prominent of the Lenovo-owned manufacturer, there is no doubt that the care that it is putting in these mobiles achieves high-quality phones and, above all, maximum power. There the processor usually stands out since Motorola usually chooses the best Qualcomm proposal; So it is logical that for the next Motorola mobile choose the new SoC, the expected Snapdragon 8 Gen 1.

The Motorola Edge X30 will be released on December 9 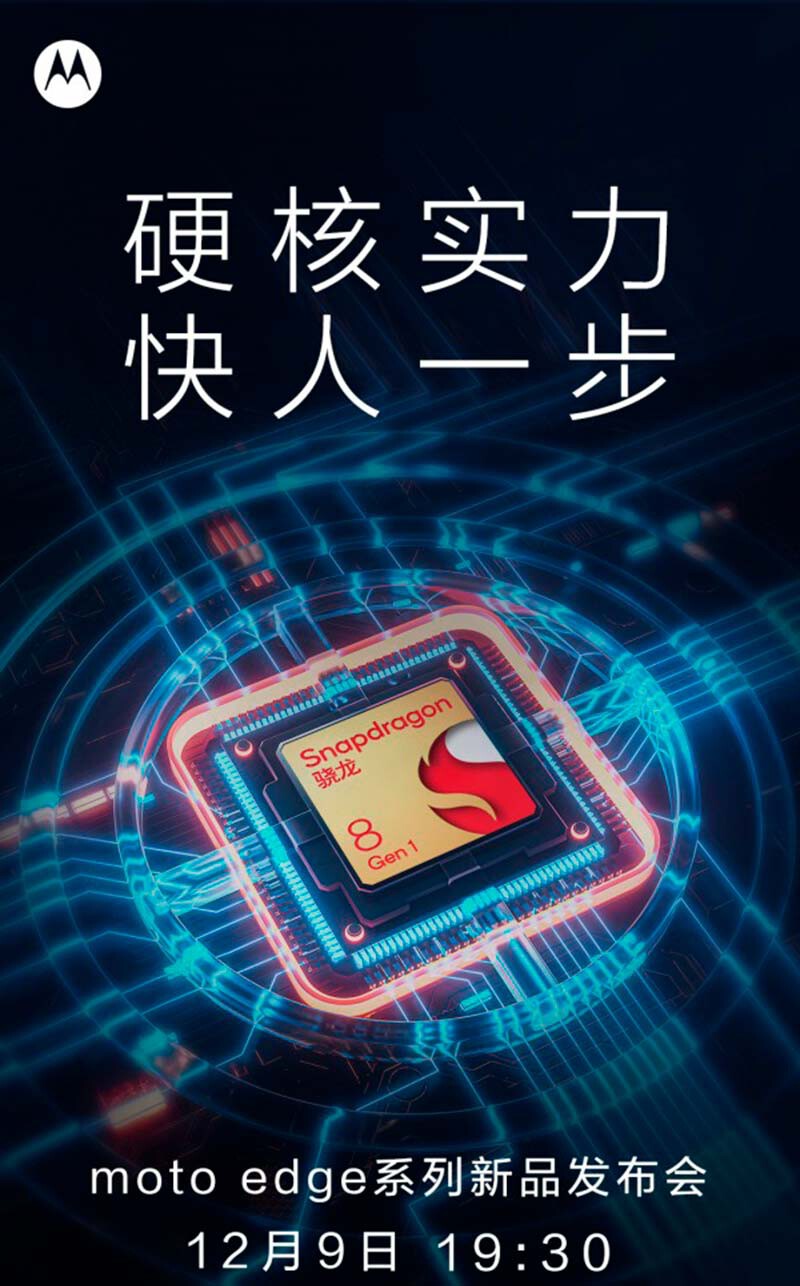 There are several brands that have positioned themselves to be the first to assemble the latest great Qualcomm processor, but Only Motorola has set an end date for the presentation of the phone that will debut the Snapdragon 8 Gen 1. And we won’t have to wait too long, just a week.

As confirmed by Motorola on the Weibo social network, the Motorola Edge X30 will be presented in China next December 9, 2021 at 7:30 p.m. in the Asian country, 12:30 p.m. in Spain. The first confirmed detail is that this phone will be the most powerful of Android since it will mount the new Qualcomm processor, the Snapdragon 8 Gen 1 that the company presented on December 1.

Although we do not know more official details apart from the presentation date and the SoC that mounts the phone, we do know several features of the Motorola Edge X30 that were previously leaked, including the final design of the mobile future. 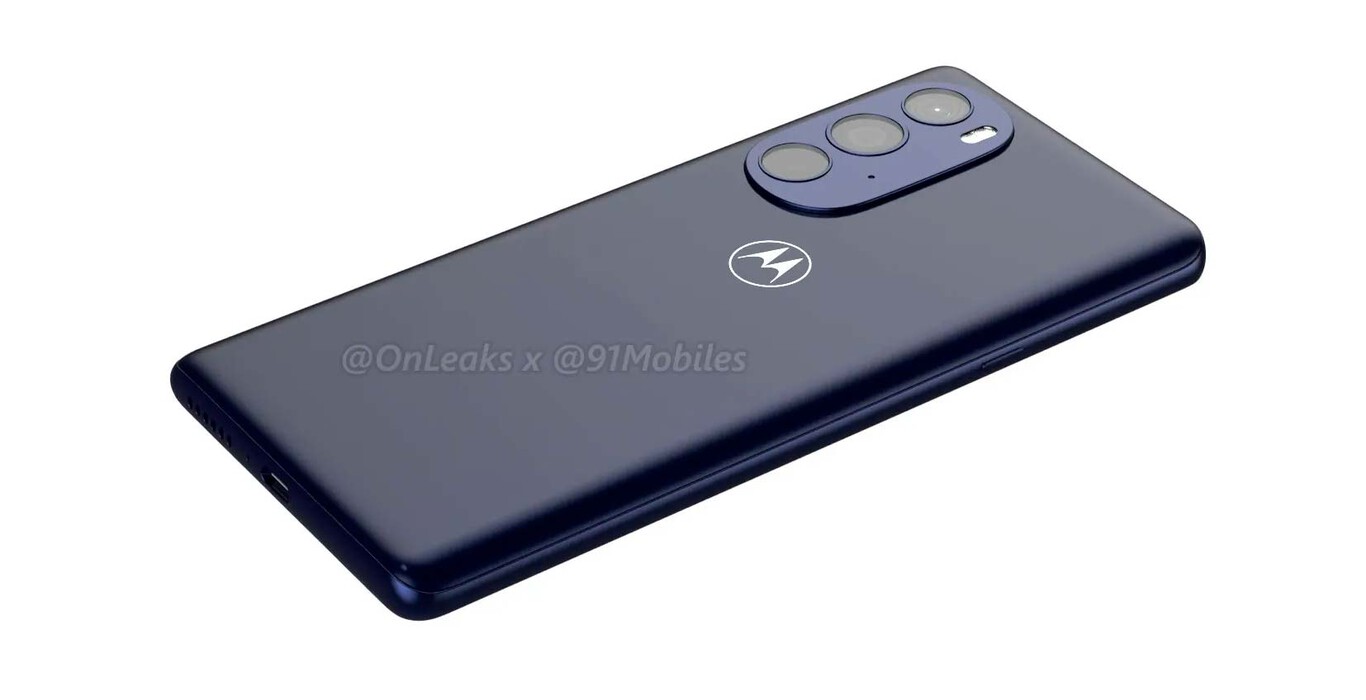 According OnLeaks and 91Mobiles, the Motorola Edge X30 will mount a triple rear camera with a main and secondary sensor of 50 megapixels, 60 megapixels for the front camera, the mobile would include a 6.6-inch AMOLED screen and 5,000 mAh battery. It is not clear if these details will be of a Motorola Edge X30 Ultra or if Motorola will present a single version of its mobile premium.

We will see what happens next December 9, there is only one week left to finally know the new Motorola Edge X30. Its initial launch will be in China, but then it should reach the rest of the world, Spain included.