For Motorola enthusiasts, the brand announced a new application to manage the privacy settings of registered devices. Moto Secure is powered by Motorola’s Thinkshield, a security platform designed to protect your smartphone from malware, phishing and other threats.

With it, you can have easy access to all Android and Motorola applications and security settings installed. And it’s worth noting that the app is not just a hub for tweaking phone settings, but also brings new features to reinforce protective measures.

It comes with the “Secure Folder” tool, which allows you to hide sensitive information and applications in a secure folder protected by a PIN code. It is still possible to disguise the applications, changing the names and icons of what is reserved in the folder, such as financial applications, digital wallets and email accounts.

Moto Secure also comes with a feature called “Network Protection”, which notifies you when there is an access point or security issue on the Wi-Fi network that the device is connected to. The function can prevent specific applications from using open networks and prevent spoofing (a method that masks a trusted source), blocking 2G connections. 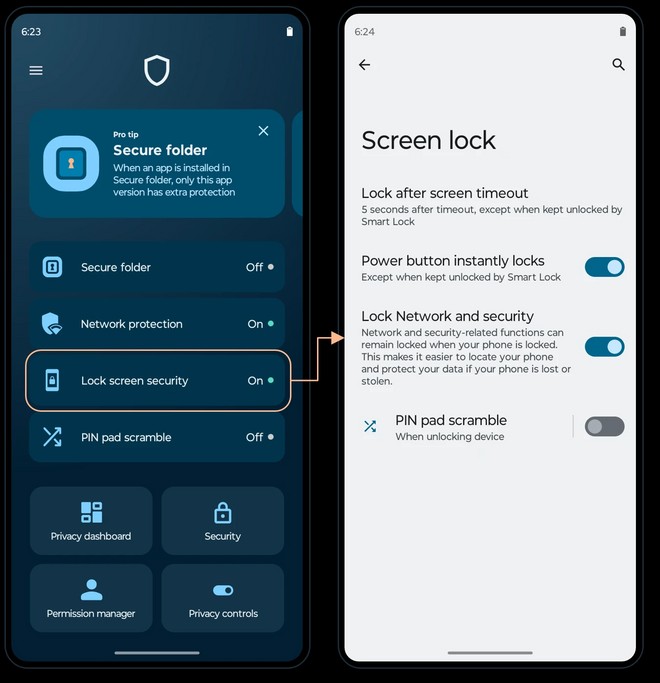 There is also the Lock Screen Security function, which locks the phone’s network and security features while the phone is locked. In this way, it is possible to prevent a burglar from disabling the tracking of a phone.

To reinforce that no one snoops on the PIN code the user enters, Moto Secure comes with PIN Pad Scramble, which scrambles the numerical layout of the phone’s input screen. 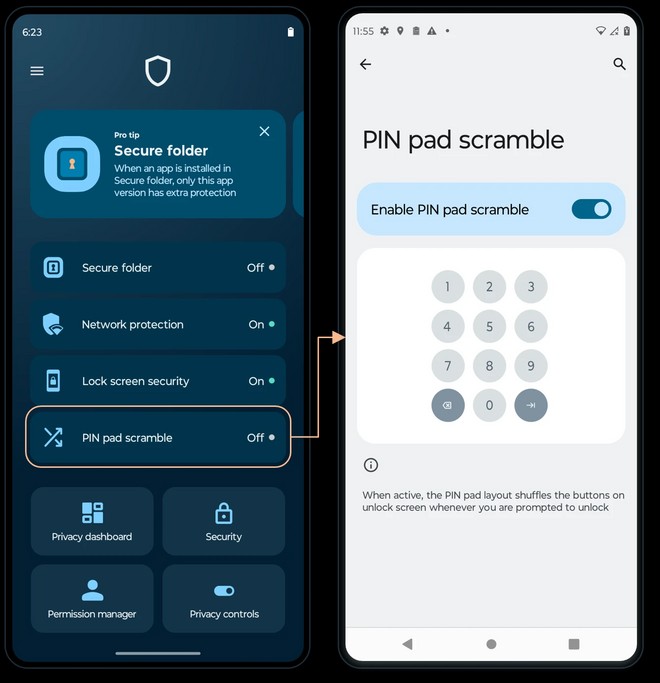 Within Moto Secure there is also a privacy dashboard, which gives you a clear and comprehensive view of which apps have accessed your calendar, contacts, files, camera, microphone and location over the last 24 hours. It lets you manage security settings and change privacy controls.

So far, the app is available on Lenovo ThinkPhone and Moto G73 and G53. The company has already announced that Moto Secure will soon be available on devices running Android 13 or higher.