It’s time to stay well-informed about everything that happened in the last few days in another edition of Plantão TC, our weekly “newspaper” where we separate the best news of the week so that you can stay on top of everything in one place .

In this week’s edition we’re going to talk about the launch of the new Mac Mini and MacBook Pro with chips from the M2 line here in Europe and about the rumors involving the new Moto G53 and G73.

Other important highlights include the leak of basically everything about the Galaxy S23 line, Windows 12 on Microsoft’s launch radar and also the possible postponement of the presentation of the Xiaomi 13 Ultra.

Want to know more? Scroll down the page!

According to Panos Panay, head of products at Microsoft, the transition from Windows 11 to 12 will be marked by the implementation of new technologies based on artificial intelligence.

Panay points out that AI is a resource that is radically changing all aspects of people’s lives, since functionality is increasingly present in our daily lives.

So there are chances that Windows 12 can use AI to generate texts, images, lines of code and offer more automated functions. It is clear that the executive still does not have a prediction of when the operating system will be released.

Sony document suggests PS6 won’t be released until after 2027 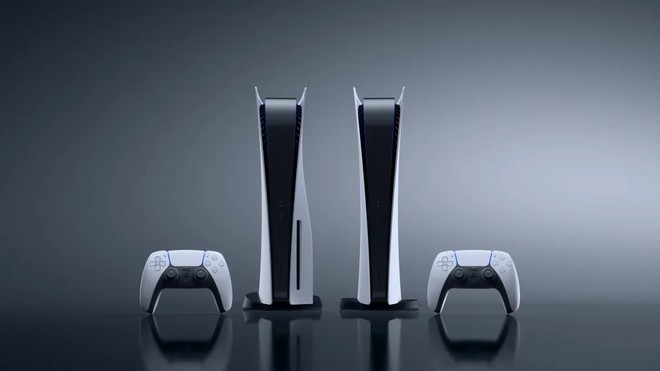 An internal Sony document hinted that the Japanese giant only plans to put its next generation of consoles on the market after 2027.

The leak was published this week and is part of Sony’s legal battle against Microsoft’s acquisition of Activision Blizzard. In the material, the Japanese company claims that the Redmond company supported the launch of Activision games on the PlayStation only until 2027.

Sony complains that this would prevent it from having access to Call Of Duty at the launch of its next console.

While the exact year Sony plans to release the PS6 has been censored, a little deduction suggests that the PS6 release date will be sometime after 2027.

That means the PlayStation 5 will have a healthy lifespan of at least seven years. Given that the console launched seven years after the PS4, a 2027 release date for the PS6 would actually be plausible.

Xiaomi 13 Ultra may have postponed launch 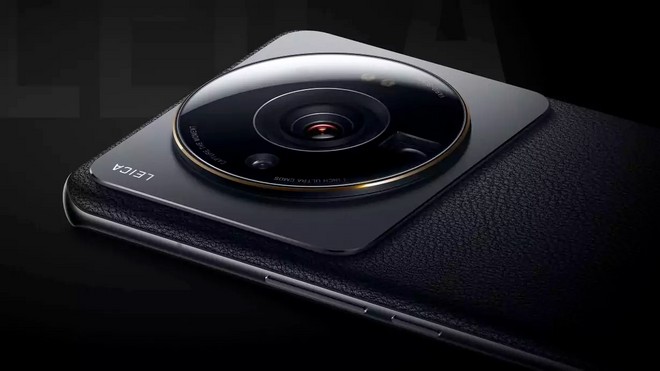 In a post shared this week, the leaker Digital Chat Station revealed that the Xiaomi 13 Ultra should be left out of the list of devices that will be made official at MWC 2023.

For the leaker, Xiaomi will not want to overshadow the global presentation of the Xiaomi 13 line with a much more powerful device. Therefore, some company executives believe that it is more prudent to postpone the announcement of the Ultra model until the end of March or beginning of April.

In addition, China will be the first country to have access to the Xiaomi 13 Ultra. Thus, it is unlikely that it will be immediately available on the global market, despite previous promises from the brand CEO.

As usual, Xiaomi has not commented on the matter. Even so, let’s recap here the main specifications of the device: it should be announced with a 120 Hz AMOLED screen, Snapdragon 8 Gen 2 processor, 50 megapixel main camera and Android 13 with MIUI 14. 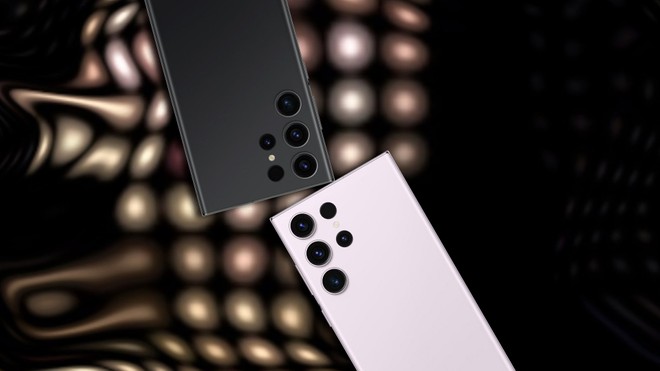 Samsung ended up leaking the promotional material that it will use in France to publicize the Galaxy S23 line. As a result, we now have official images of each model as well as their specs.

The three smartphones should be announced with Snapdragon 8 Gen 2 processor and AMOLED screen. In addition, Samsung confirms that the Galaxy S23 Ultra has a 200-megapixel main camera.

On the other hand, the Galaxy S23 and S23 Plus should adopt a 50-megapixel main sensor accompanied by a 12-megapixel ultrawide lens and a telephoto lens with optical zoom.

In addition, the battery of the devices can reach 5,000 mAh and the operating system for all is Android 13, which runs under the One UI 5.1 interface.

Samsung confirms phones that will receive One UI 5.1 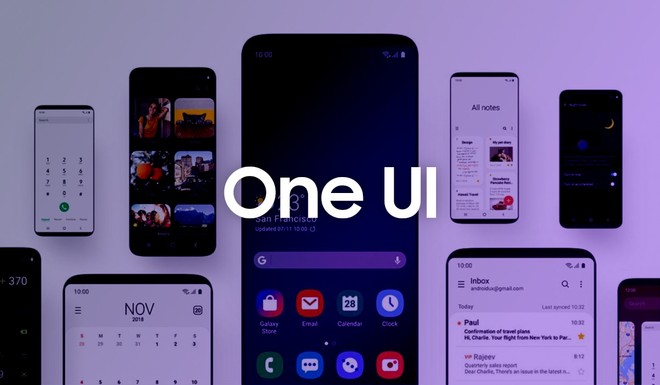 A leak shared this week ended up confirming which smartphones should be updated to One UI 5.1. The material appears in the changelog of an update released for the Galaxy Watch 5.

The update note states that the Galaxy S20, S21, S22 and all foldable lines should get the update. Sadly, no Galaxy A mid-rangers have been listed, but of course that could change in the coming weeks. 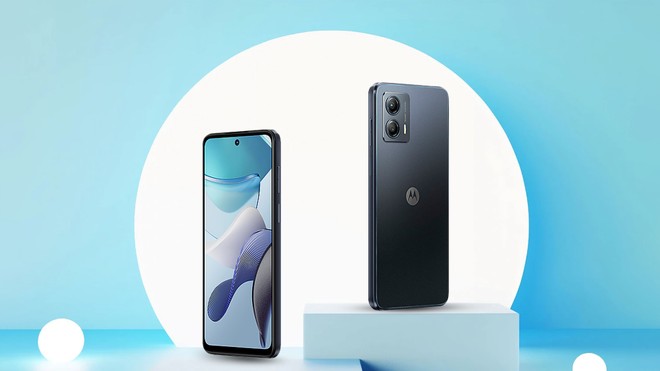 Indian sources revealed this week that the new Motorola Moto G53 should hit the market with Qualcomm Snapdragon 480 processor, 6.5-inch IPS LCD screen with HD Plus resolution and 120 Hz rate.

In addition, this model should still have a 50 MP main camera and a 5,000 mAh battery.

On the other hand, the Moto G73 would be a little more equipped. Sources claim that it should have MediaTek Dimensity 930 chipset, 6.5-inch screen with 120 Hz rate and 5,000 mAh battery with 30W charging.

The rear camera also tends to be 50 MP, but Motorola has not yet given an official launch date for these devices in India or even here in Europe.

Thus, we can only wait for the next steps of the manufacturer. Anyway, the company started selling the turbocharged version of the Moto E22 here in Europe.

Its highlight is the presence of 4 GB of RAM and 128 GB of internal storage. Otherwise, the specifications have not been modified. 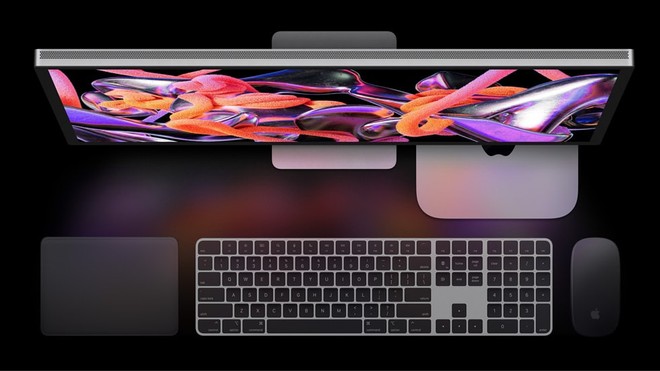 Apple announced the new generation of Mac Mini and also MacBook Pro with chipsets from the M2 line. Starting with the Mac Mini, the device maintained the design of the previous generation, but gained versions with M2 and M2 Pro processors.

According to Apple, the device now offers much more processing power and can count on up to 24 GB of RAM, in addition to 512 GB of storage.

In addition, the mini computer also gained more connections, with support for up to three monitors in the variant with the M2 Pro chip. This model also has four Thunderbolt 4 ports and supports 8k resolution displays.

Jumping to the MacBook Pro, the notebook was announced with 14 and 16-inch screens and with M2 Pro and M2 Max processors. The design is basically the same as the previous generation.

That is, we have the controversial notch on the display, and the panel of both supports a rate of 120 Hz. Apple also comments that the new M2 Pro and M2 Max processors guarantee up to six times more performance and autonomy is now up to 22 hours.

Notebooks are sold with unified memory up to 96 GB and SSD up to 8 TB. Let’s go to prices, the 14-inch MacBook Pro with M2 Pro costs R$ 24 thousand.

The version with M2 Max starts at R$ 37 thousand. On the other hand, the 16-inch model with M2 Pro costs BRL 30 thousand and reaches up to BRL 41 thousand in the variant with M2 Max.

A compact car that runs on a coal boiler. A cell phone that only...