Mission successful! The Perseverance rover who will explore Mars has started its journey 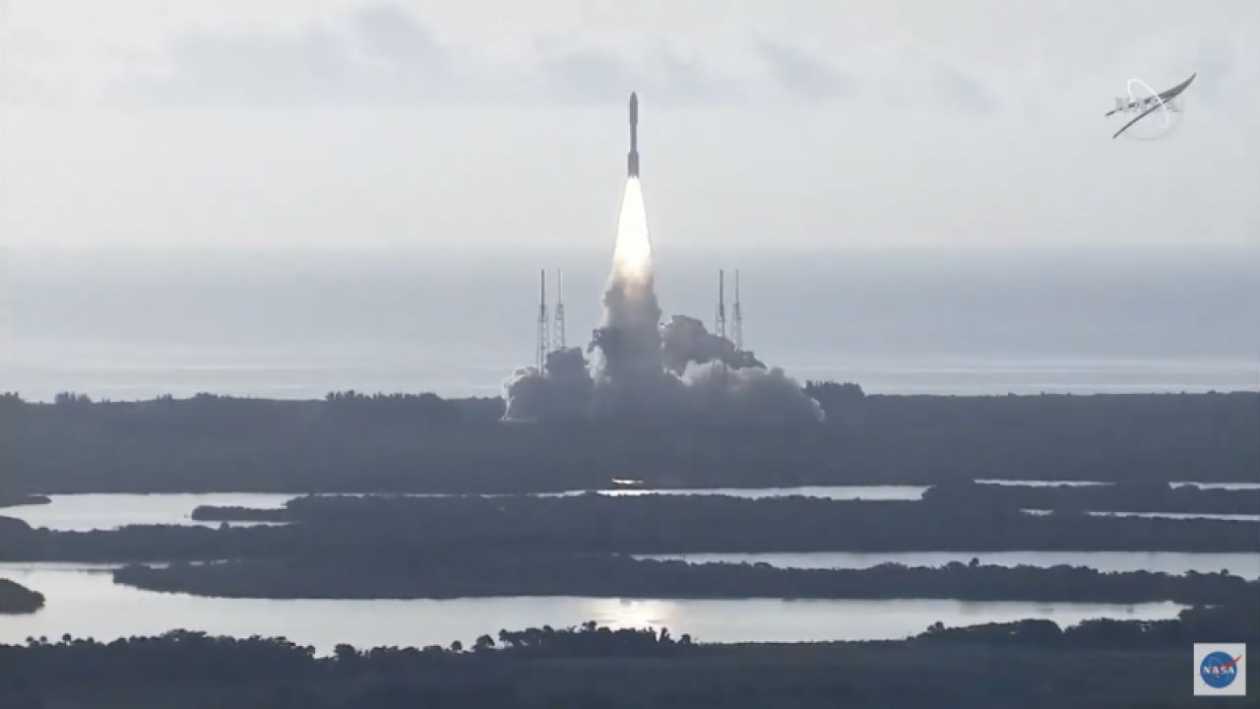 Finally, today the launch of the ambitious Mars 2020 mission took place. Currently, in fact, NASA has shipped its rover to the Red Planet after leaving Cape Canaveral, Florida. However, the crucial journey of the ultra-technological spacecraft through space has just begun.

If it survives (hopefully!) The trip, the $ 2.4 billion rover it will scan and drill the Martian rock for signs of alien life, will release the first interplanetary helicopter from its belly and test the technologies that humans should use to survive on Mars. The rocket currently has yet to complete a series of complex maneuvers as it accelerates through the Earth’s atmosphere.

During this phase, the outer layers will be thrown away and the motors will be operated at the right moments to push Perseverance on its way. The launch cannot be considered a success until the rover’s spacecraft separates from the upper phase of the rocket and leaves for his seven-month journey through the interplanetary space.

Today’s marks the third launch to the Red Planet in July. The United Arab Emirates and China have launched its spacecraft just a few days ago on the Red Planetexactly on July 18 and 23. All three missions are trying to head to the planet as it is closest to Earth. The last time it will happen again will be in 2022.