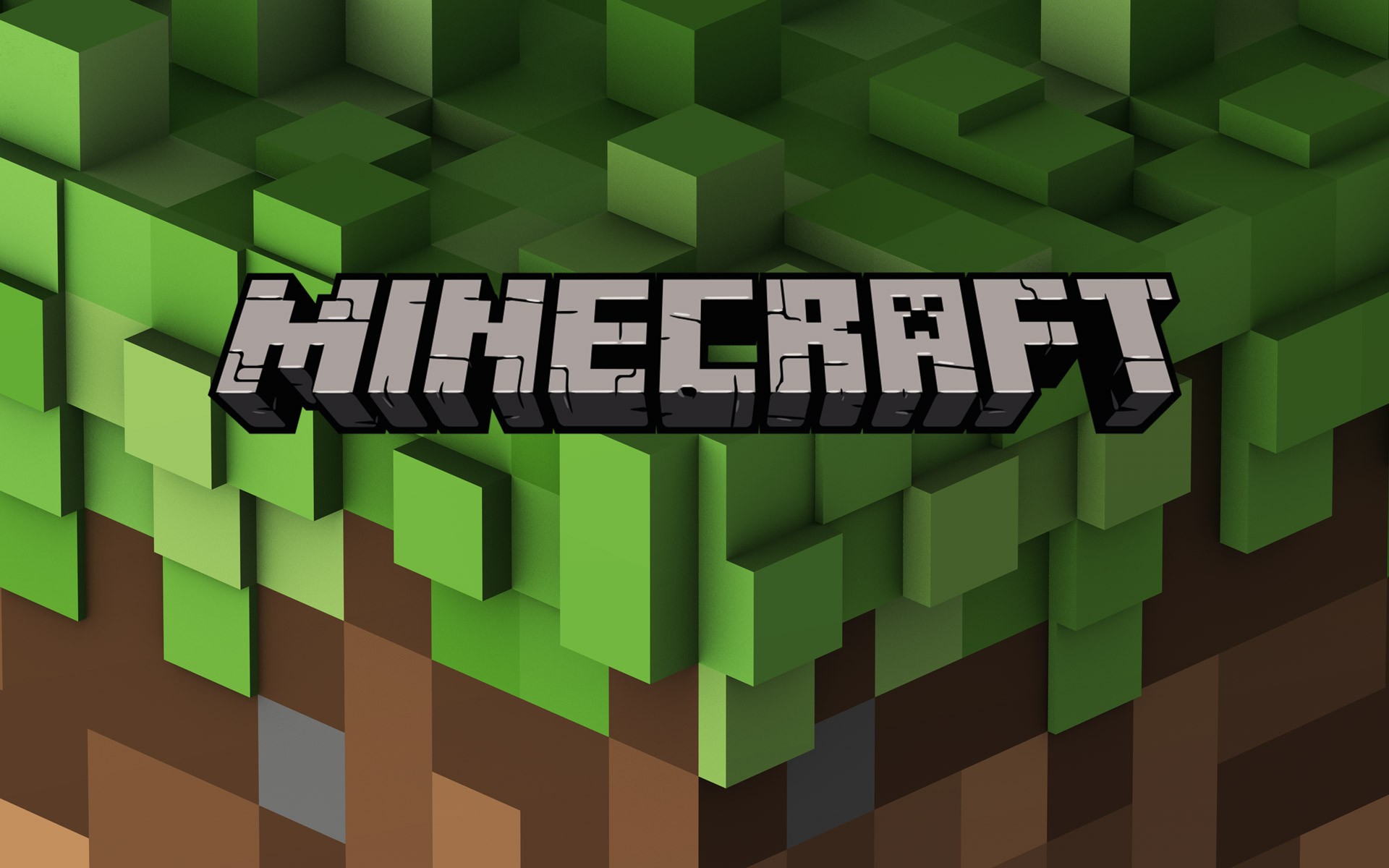 the developer Mojang Studios released another version of Minecraft: Java Edition🇧🇷 The released game comes with Snapshot 22w46a and promises to bring great news with the update. One of the last updates published was in August of this year, with fixes for Secure Chat.

The game reaches version 1.20 and among the novelties, it will be possible for the player to interact with Notepads. Likewise, he can place mob heads on top of these blocks. Including, players can make music made only with the sounds of creepers and zombies.

Another important change that was implemented to the game with the new snapshot is the possibility to collect telemetry data. According to Mojang Studios, this is a way to learn more about players’ opinions of Minecraft, as well as knowing when they stop playing through an event.

The aforementioned changes are still in the experimental phase and also include novelties linked to the piglinswho start to lower their heads when they are killed by creepers loaded. Lastly, characters’ ears will wag when they are powered by redstone.

Among the new elements, new textures for Bamboo Blocks and Stripped Bamboo Blocks were added. The creative inventory has also received new measurements and has been reordered in the Redstone tab. Lastly, the Tools and Utilities tab received the addition of Rails🇧🇷

Another of the latest Minecraft: Java Edition updates was released in January and it brought the first Snapshot of the year. Currently, the game will be available for Android, iOS and Windows🇧🇷