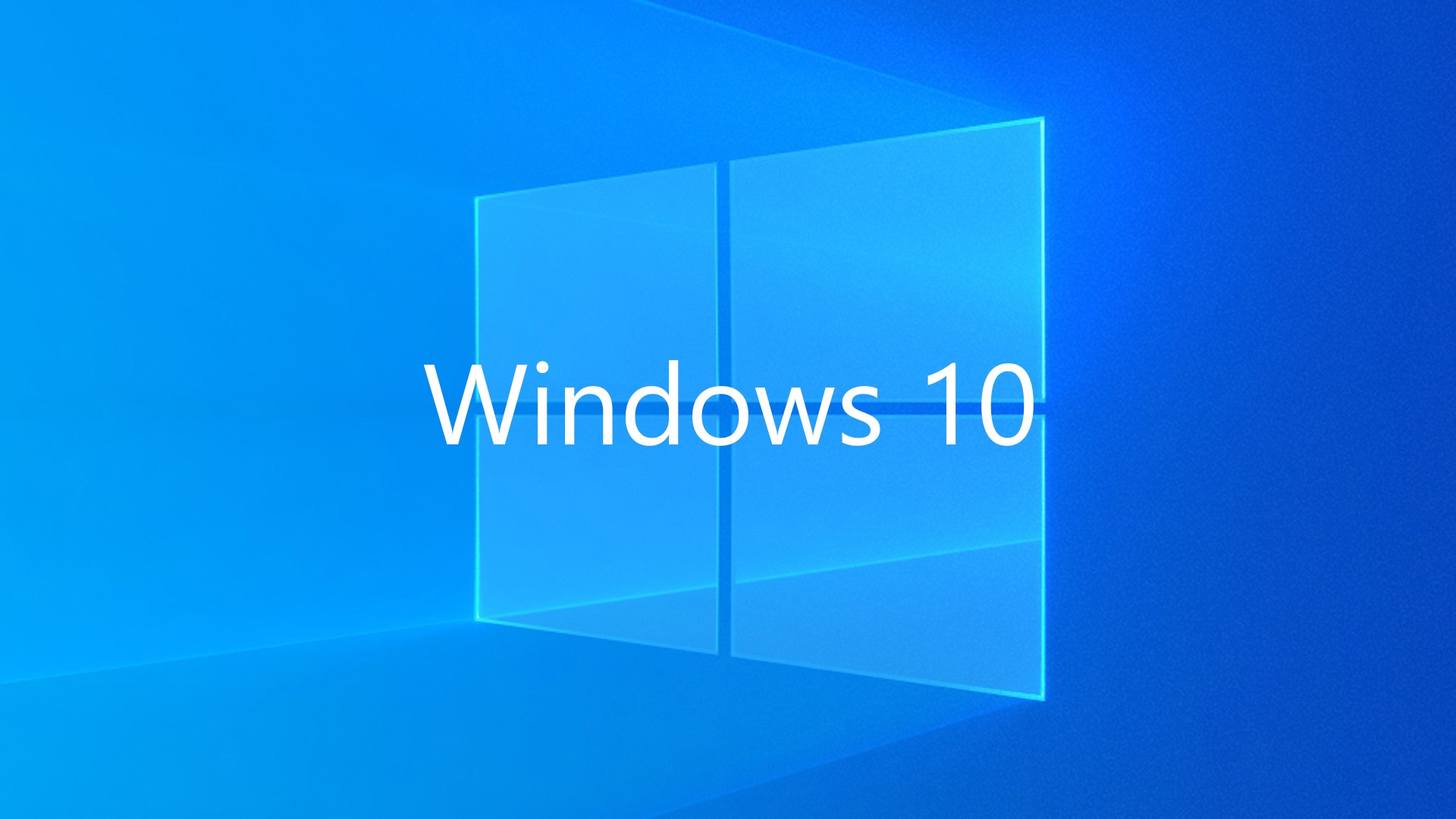 Microsoft released the Windows 11 22H2 Moment 1 update with several new features, but an interesting detail was noticed with the Patch Tuesday update that arrived for Windows 10 21H1 users: the Redmond company has again recommended that they migrate to Windows 11, reminding them of the end of support for the old version of the system.

Check out an excerpt from the original post by Mabel Gomes, Senior Manager of Communications Programs at Microsoft, on the Microsoft Tech Community:

We will automatically update devices approaching the end of maintenance to the latest version of Windows 10, but you can choose to upgrade eligible devices to Windows 11.

[…] We will automatically update devices approaching the end of maintenance to the latest version of Windows 10, but you can choose to upgrade eligible devices to Windows 11.

These are just two of several passages where Windows 11 is mentioned in the publication, making Microsoft’s intention clear.

This is a strategy that Microsoft has adopted to promote the new version of Windows, which does not seem to have been well received by many users, as only 15% of Windows 10 users have upgraded to Windows 11.

Although statistics indicate that 42% of users interested in Windows 11 could not use the new version of the system due to the requirements, it must be remembered that this is not a problem for Windows 10 22H2, which is not even mentioned by Microsoft on the warning page and will continue to support these users. 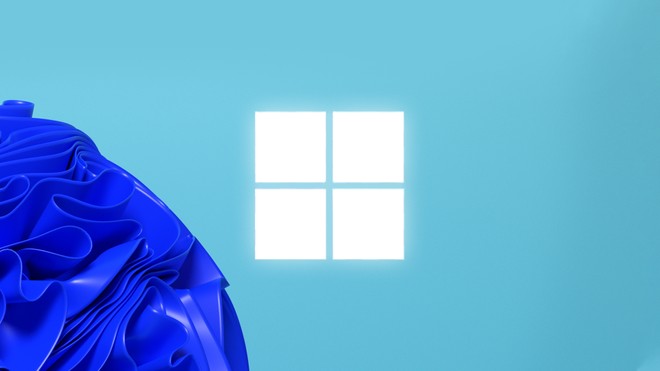 Elsewhere in the text it is said:

For more information about the Windows 11 upgrade experience for Windows 10 devices, watch “How to get the Windows 11 2022 Upgrade” or read the blog article “What’s New for IT Pros in Windows 11, Version 22H2 “. Windows 11 is designed to power productivity and inspire creativity, and we hope you enjoy the best experiences Windows can offer you.

In this way, it is clear that Microsoft’s efforts are focused on encouraging users to use the latest version of the system and leave Windows 10 behind, focusing on renewed apps with Fluent Design and new features that are in development.

Check out the full text via the link:

Finally, the official update announcement says that all Windows 10 21H1 users will get version 22H2 automatically as long as they haven’t paused Windows Update updates.

Therefore, we recommend that you update your PC to Windows 10 22H2 by December 13th if you want to continue receiving security and quality updates, which are important to avoid critical system vulnerabilities.