Microsoft insists with Edge on Bing

Microsoft Edge it is a great web browser, and this is a more general opinion with each passing day. The jump to Chromium was a great success on Microsoft’s part, and all the improvements that have been made to Chromium since then have steadily moved in that direction. In addition, the company’s engineers have been decisively involved in the development of Chromium, making part of the improvements of Microsoft Edge also reach other browsers, such as Google Chrome.

Despite this, Google’s browser remains, to this day, the undisputed number one in terms of user quota, without any sign that its leadership is in danger. The second position in the ranking is occupied by Apple Safari, and Google Edge is in the third, quite a distance. According to StatCounter data from June 2022, Chrome scored 65.87%, Safari 18.62%, and Microsoft Edge rounded out the podium with a modest 4.12%.

We must not lose perspective, four out of every hundred users is a more than considerable number of people, but obviously falls far short of the goals that should have been set in Redmond. Presumably, among the plans for Windows 11, Microsoft intends to improve the visibility of Edge, pushing its users to give Edge at least a chance instead of rushing to install Chrome or another alternative. 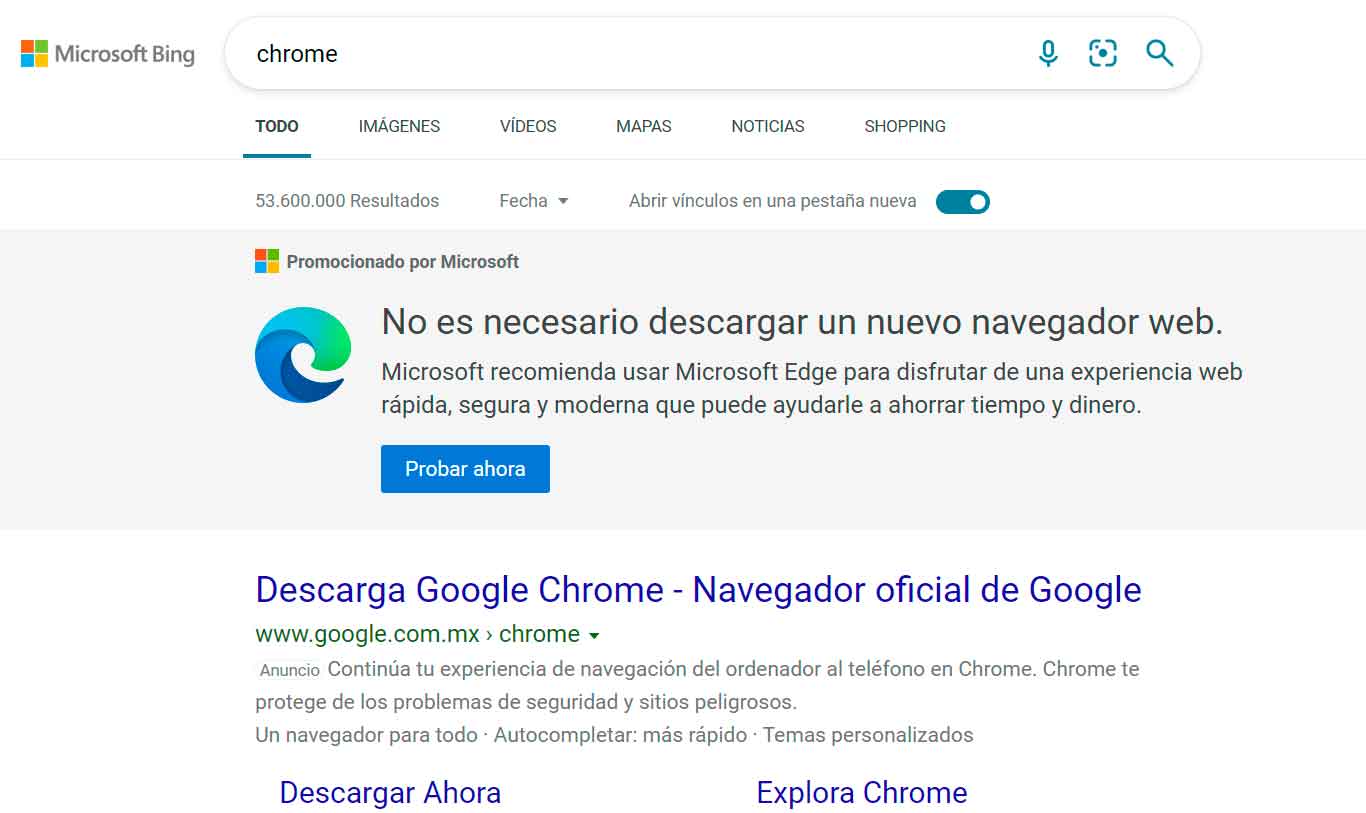 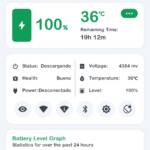 Thus, we have already seen movements in this direction before, but also in the opposite direction, with Google discouraging the use of Edge. The browser war has one of its fronts here, and without a doubt a much healthier one, especially for users, than the use of non-standard elements, which unfortunately we had to suffer in the last years of the last century and the first current decade.

Now, since you can check if you search for Chrome or Firefox in Bing from Edge, it will display a message that, in case you didn’t know, tells you that you do not need to download a new web browser to your PC. And then, as you might expect, they recommend using Microsoft Edge. I would like to know, and I am not being sarcastic, the level of effectiveness of this type of action. Personally, it seems legitimate to me, although Google could do the exact same thing in its search engine results. It is not an advance for users, but it is not against us either.