TechSmartAerezona Developers
HomeTech NewsMicrosoft has plans with Windows Terminal: it will open by default in...

Microsoft has plans with Windows Terminal: it will open by default in Windows 11 as command line

We have talked about Windows Terminal on other occasions. Microsoft is launching different improvements in its tool and now the objective is make Terminal the default command line app on Windows 11, above Command Prompt and PowerShell.

It is a movement that is not a surprise given the latest movements of the company in this regard and that has been announced in one of Microsoft’s blogs. The change must be specified with the different updates that should arrive from Windows 11 throughout 2022.

Windows Terminal to dominate them all 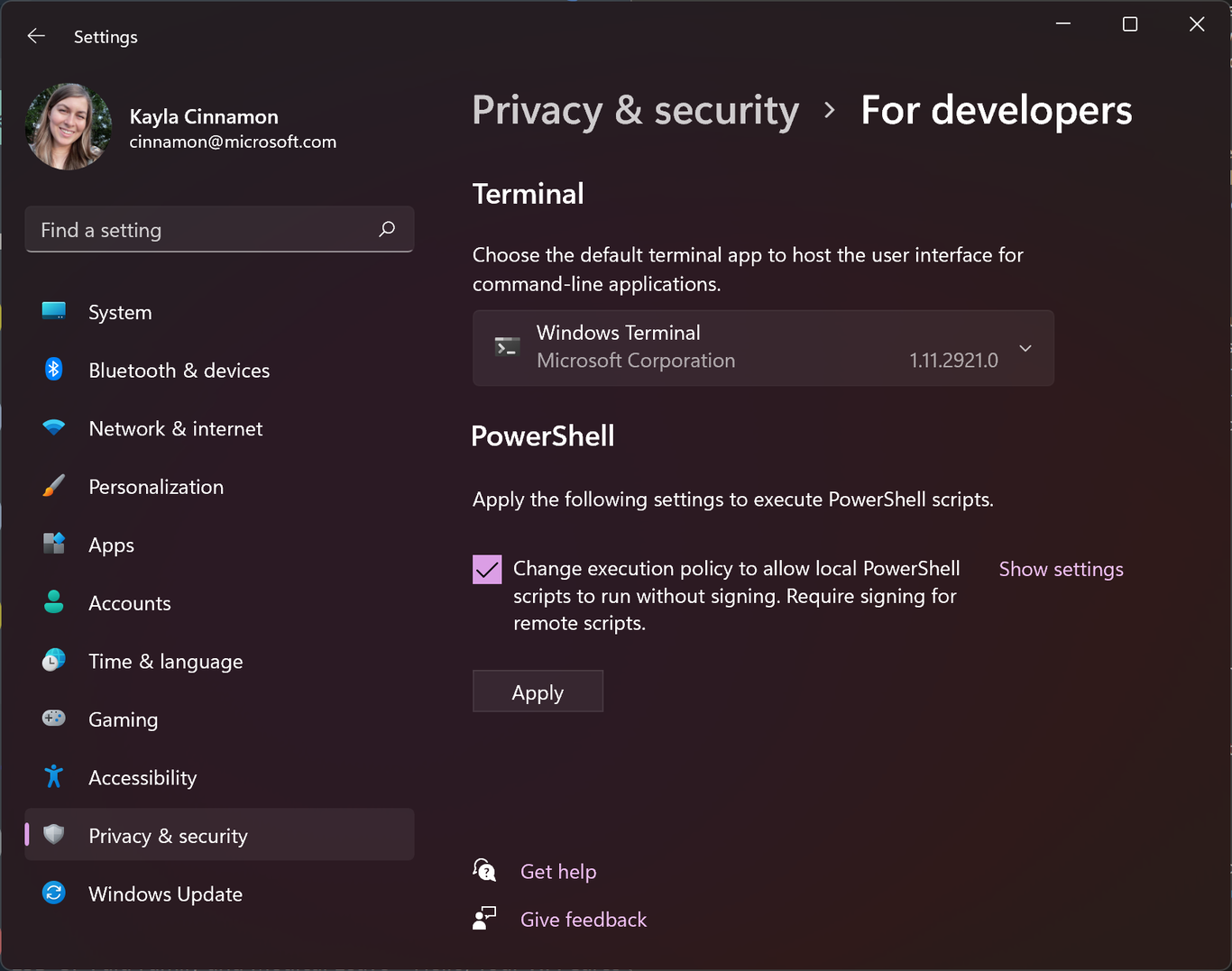 Windows Terminal will become the default command line experience in Windows 11. Until now, shells like Command Prompt and PowerShell have always been open within the Windows console host.

For the immediate future Microsoft wants Terminal to start by default when opening a command line application. Until recently they have not been able to easily replace the console host. Now the company opens its hand to allow other terminals to be set as default, including the Windows Terminal.

This movement around Windows Terminal shows that the command console is still essential support for many system administrators, technicians and especially developers. 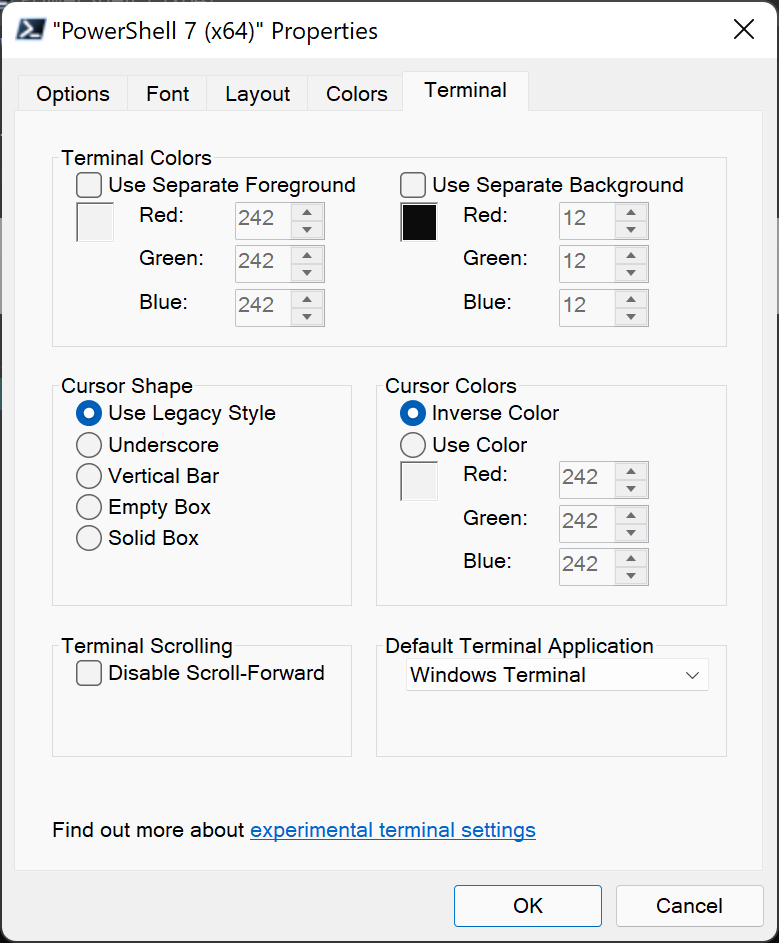 The evolution of Windows Terminal has been incessant in recent years. You can check it out on the Windows Command Line blog at Microsoft or on the project page on GitHub. First came the announcement in May 2019 of a preliminary version that was available on a limited basis, and that in June 2019 it offered its first public version.

Terminal is one of the most powerful and at the same time most unknown applications of Windows. A tool is not well known by conventional users, but it is nevertheless very useful for many system administrators, technicians and especially developers.