Microsoft was one of the first technology companies to join, back in early March, to taking action against Russia in retaliation for its aggression against Ukraine. First, it suspended its sales in the country, both in the professional and consumer segments, and even in the gaming segment, and more recently announced the dismissal of a large part of its workforce in Russia, which we can interpret as Redmond not thinking that the conflict will be resolved in the short term.

Over the months, yes, it seemed that Microsoft had already taken all the measures regarding access from Russia to its products and services, so it was a surprise to see that no, that they still saved at least one hit of effect, and which has also been delivered without prior notice. And it is that, as we can read in Gizchina, Microsoft has blocked Windows 10 and Windows 11 downloads from Russia for all its users.

Since the entry into force of the blockade, Russian users cannot download Windows ISO images, and Media Creation Tool is also prevented from downloading, the layout tool for custom Windows installations for later deployment. Now, when a user tries to download any of these resources from the Microsoft website, a 404 (page not found) error message is displayed, which does not occur when trying to access from any other geography. 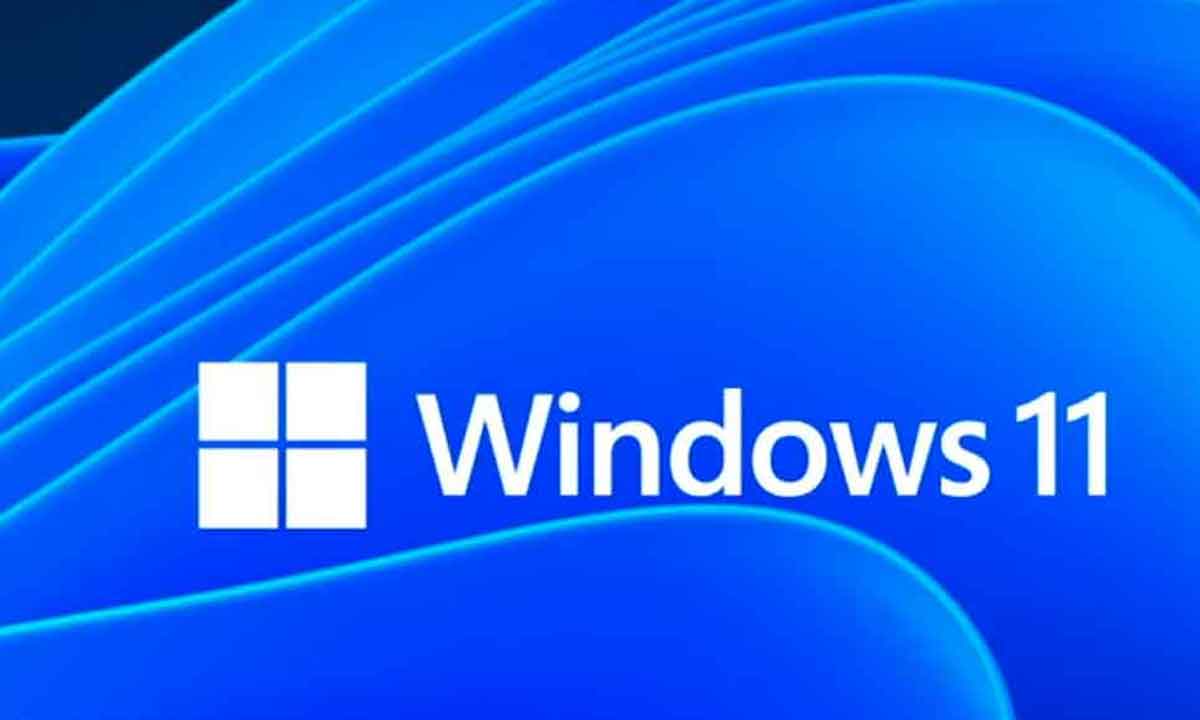 The blockade, as verified by some media, not limited to some local Internet access providers in particular, which invites us to think that it has been established in Microsoft’s own network of servers. And for a measure of this type it seems the most sensible, since probably, if they had received a request in this regard, the Russian operators might have resisted collaborating in this blockade.

We are talking, however, of a measure of limited scope, and surely as soon as you start reading the news you have already thought about the many ways that Russian citizens can use to circumvent this blockade by Microsoft. From using a VPN to spoof physical location to resorting to unofficial repositories and services peer to peerwe can assume that the scope of this measure by Microsoft will be somewhat limited.

However, it is no less true that companies cannot remain with their arms crossed in the face of this type of situation. I have no doubt that Microsoft is aware of the limited scope of this measure, but even so, it is one more element that adds to the claim, by the international community, for Russia to give up its attitude once and for all .