TECHSMART
Home Tech News Apps Material Design Awards 2021: these are the apps with the best design...

For yet another year, Google has announced the winners of the Material Design Awards. These awards recognize those Android applications that have applied the best Material Design in a series of concepts: this year’s are dark theme, big screens and movement.

After analyzing hundreds of nominated apps, Google has announced the three Android apps with a better design according to the previous concepts. The good news is that they are all free.

Post-It, for the use of movement

Another example of this use of movement in the interface occurs when capture a series of notes using the mobile camera. The notes are animated upwards, giving the feeling of leaving reality and transporting to the application.

TodoIst, for its adaptation to large screens 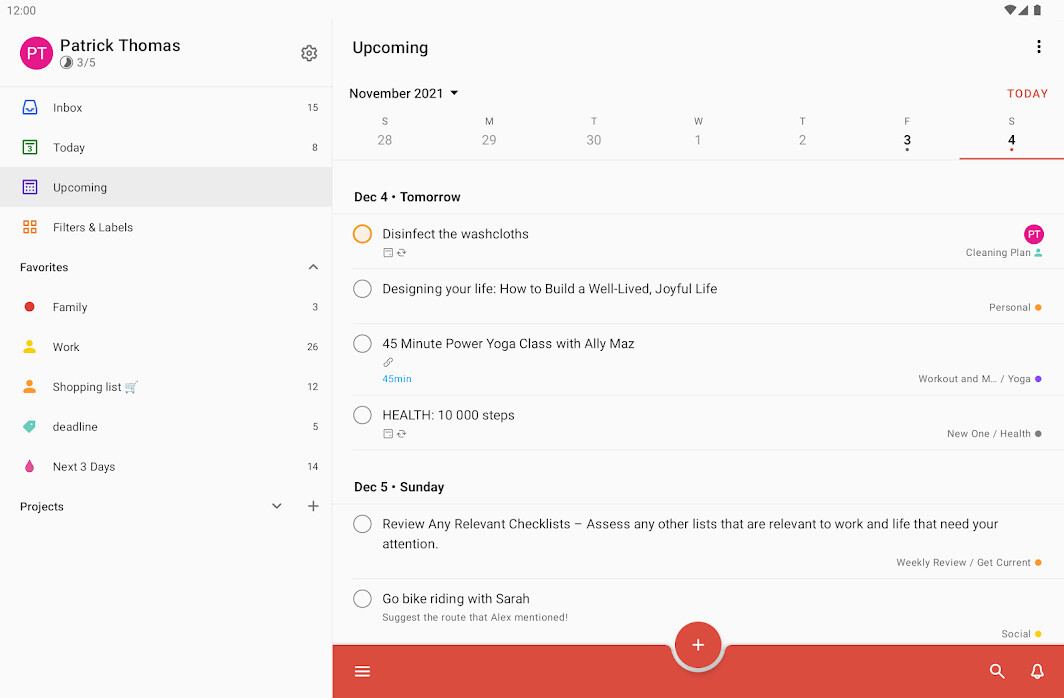 Google is giving greater importance to the way in which applications and the system adapt to larger screens and a proof of this is Android 12L. Of the nominations, Google has awarded Todoist the award for the way it interface adapts to larger screens.

Todoist is a popular task list application that you can use on mobile phones and tablets interchangeably, modifying its interface according to the size available with the use of columns and modification of various elements of the interface to ensure clarity, context, and navigation components are maintained.

Meetly, for its dark theme 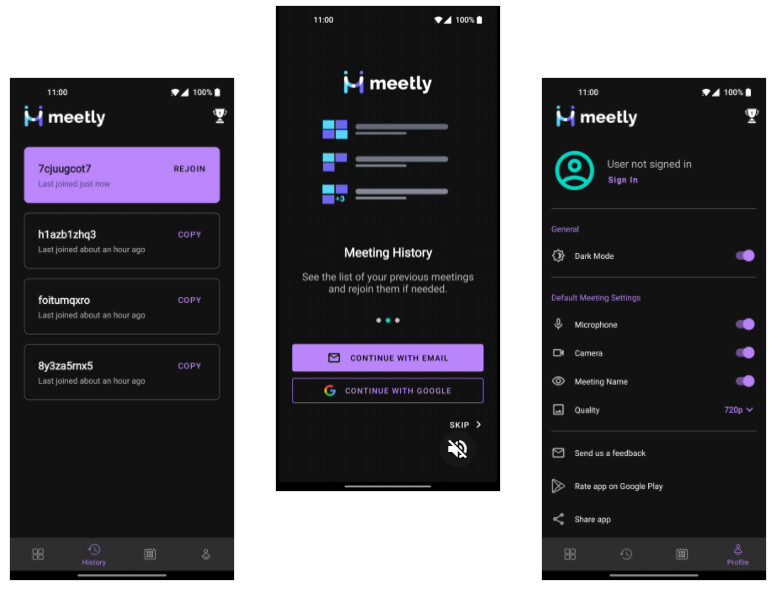 Meetly is a free video calling app for up to 70 participants that has been recognized by the Material Design Awards for its use of the dark theme. The catch, its developers say, is that it was built with the dark theme out of the box, rather than adding it later.

Google highlights the use of color in the Meetly interface, as well as the attention to detail in the illustrations in dark mode. They are not the same illustrations for the light and dark theme, but the colors are replaced by less saturated ones to maintain the relationship between the background and the foreground, the same as in the rest of the interface elements.

Are we closer to not being able to share our Netflix accounts?

Ashling Murphy: Chief suspect being questioned by gardai in Tullamore after hospital release

Atlantia goes up a gear with Yunex