Has won the ‘Book of the Year’ award Daisy with Máire Zepf at the prestigious ‘KPMG Children’s Books Books Ireland Awards’. 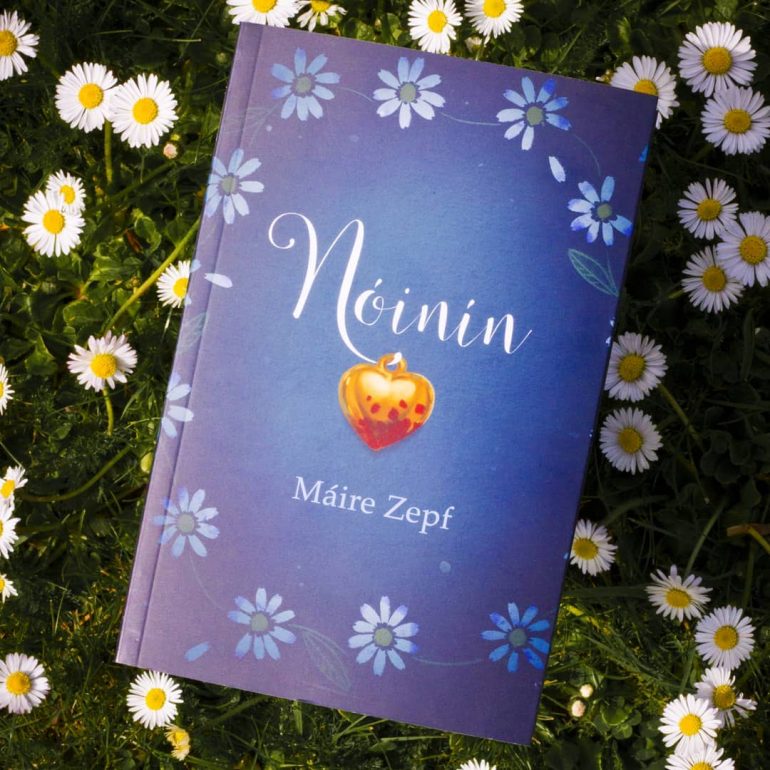 Ulster author, Máire Zepf, who won the prestigious ‘Book of the Year’ award at the national children’s book awards.

The adjudicators praised Daisy, an Irish language story published by Cois Life, about a shy teenage girl who meets a young man online.

Judges particularly noted the “richness of images”, “poetic wording” and “the inter-textual references to her stories and myths of Ireland” found in Máire Zepf’s work.

About Great and Mill, the judges commented on the “rhythmic reuse of dialogue” and “the beautifully moving expressions” found in the picture book and said that Kim Sharkey’s book created a “magical movement” while adding to the character team while “dancing along with a long-haired Great and a grumpy Mill towards death ”.

Three of the ten books shortlisted for KPMG were three Irish language books Children’s Books Ireland 2020. Skunk and Smoothie, a picture book about skunk and his toy written by Muireann Ní Chíobháin and illustrated by Paddy Donnelly (Futa Fata), shortlisted for the prestigious literary award.

The winners, all women, were announced by broadcaster Rick BecauseShea, from RTÉ 2FM, at the virtual ceremony, available on YouTube.

This year, a young reader received a new award at the major children’s literature awards.

This is an opportunity for educators, parents, relatives, friends and librarians to nominate young people with a passion for reading.

“During these unprecedented times, we are more proud than ever to celebrate these world-class books and, for the first time, to acknowledge a unique young reader for his achievements too.”

“I congratulate all the winners of the KPMG Children’s Books Ireland Awards and thank everyone involved. We are proud to support these awards, which reinforce KPMG’s commitment to literacy and our passion for learning in general and for reading in particular. ”

WINNER OF THE BOOK OF THE YEAR: Daisy by Mary Sepf

WINNER OF THE AWARD AWARD FOR THE FICTION: Toffee by Sarah Crossan

WINNER OF THE ONLINE AWARD FOR THE MESSAGE: The Tide by Ashling Lindsay

WINNER OF SPECIAL AWARDS OF RECOMMENDATIONS: The Deepest Breath by Meg Grehan

‘Forspoken’ on sale: Save $9.89 on this PlayStation adventure