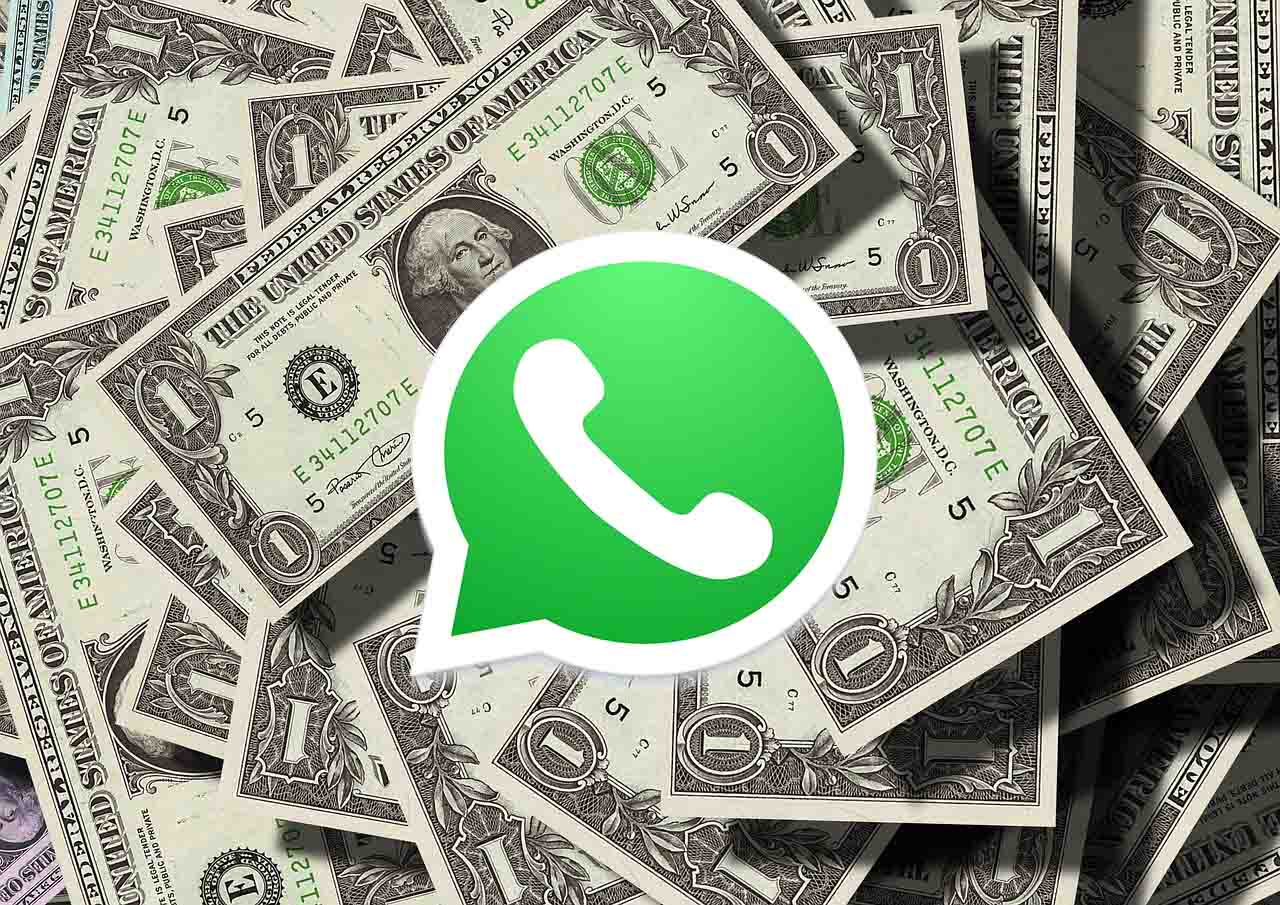 Currently the big technology companies have fallen into a situation where their finances have been seriously compromised.

A recent example of this has been Twitter, which, after being acquired by Elon Musk, has been trying to avoid several million dollars a day with its new address.

In the case of Meta, the situation is similar due to the difficulties that Mark Zuckerberg has been having to make his vision of the metaverse a reality.

This has made the company now contemplate the idea of ​​generating income from the implementation of WhatsApp subscription plans.

It is worth mentioning that both WhatsApp and Facebook Messenger do not generate any income for Meta, so keeping them running represents more expenses than benefits for this company. That is why Mark Zuckerberg sees the potential in messaging apps to make them the great pillar of his company.

And although he did not offer many details about this strategy, he did make it known that he is working on the development of a subscription for the business part of WhatsApp in which some options will be included that will distinguish the plans offered by the company and that will be oriented to Promote those businesses that make use of WhatsApp Business.

Even so, it is possible that over time this business model will be applied to the version of WhatsApp used by all users, which could represent a way to generate the income that this company needs to stay afloat in the sector.

In addition, he believes that the final objective that Zuckerberg could have with WhatsApp is to turn it into a kind of WeChat and focus it to make purchases in stores and shops or buy train tickets.

It is worth mentioning that this initiative is nothing new, since there are other companies that have implemented subscription plans on their platforms to offer users extra features, such as Telegram with Telegram Premium and Twitter with Twitter Blue.