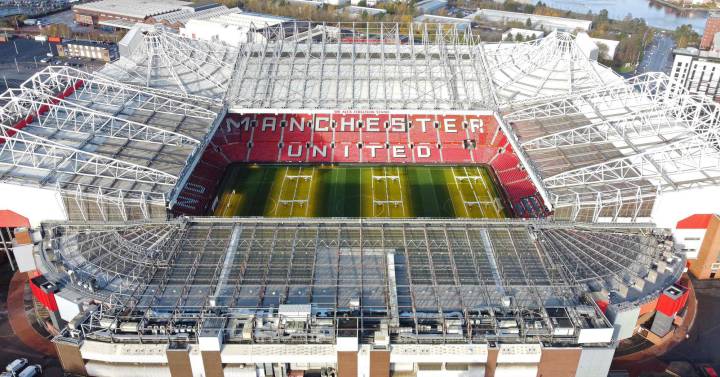 The economic crisis may affect the box office and TV revenues, and the club has not renovated the stadium in the Glazer era

Anyone who wants to buy Manchester United will need deep pockets and a big heart. The Glazer family is considering selling it after 17 years. Its high price means that it is a good time to get out. But the future is complicated.

The Glazers started the trend for US sports investors to buy British clubs when they took control of United. Although the price, 910 million euros, and the highly leveraged structure seemed risky, the gamble has paid off. Football revenues have skyrocketed thanks to TV and sponsorships. United have benefited from being one of the strongest brands in football, but also from gaining local patrons such as Japanese noodle firms. Its commercial revenue has quadrupled to $300 million since 2009, and it held up well when the pandemic forced stadium closures. They contribute 44% of sales.

Good financial results and continued demand for soccer clubs by financial and sovereign investors means the Glazers can expect good money. The smaller and less profitable Chelsea recently sold for €2.9bn, a multiple of 5.7 times. United would be worth $3.9 billion, including debt, a third more than its current value and four times what the Glazers paid.

But the new owner will have to invest. Their stadium and training ground have not been revamped in the Glazer era. And sports performance has not been up to the financial. They have not won the Premier since coach Alex Ferguson left in 2013, and this year they are not in the Champions League. The departure of Cristiano Ronaldo will not help to sell shirts.

The general question is how football revenues are maintained when fans are faced with an economic crisis. The box office may be affected, and TV may have a hard time continuing to charge large fees. The failure of major clubs – including United – to create a Super League also means that players will continue to get a disproportionate share of the spoils. A buyer will need deep pockets and patience.