TechSmartAerezona Developers
HomeTech GiantsAppleMade for tablets: Google One is updated with design optimized for large...

Made for tablets: Google One is updated with design optimized for large screens 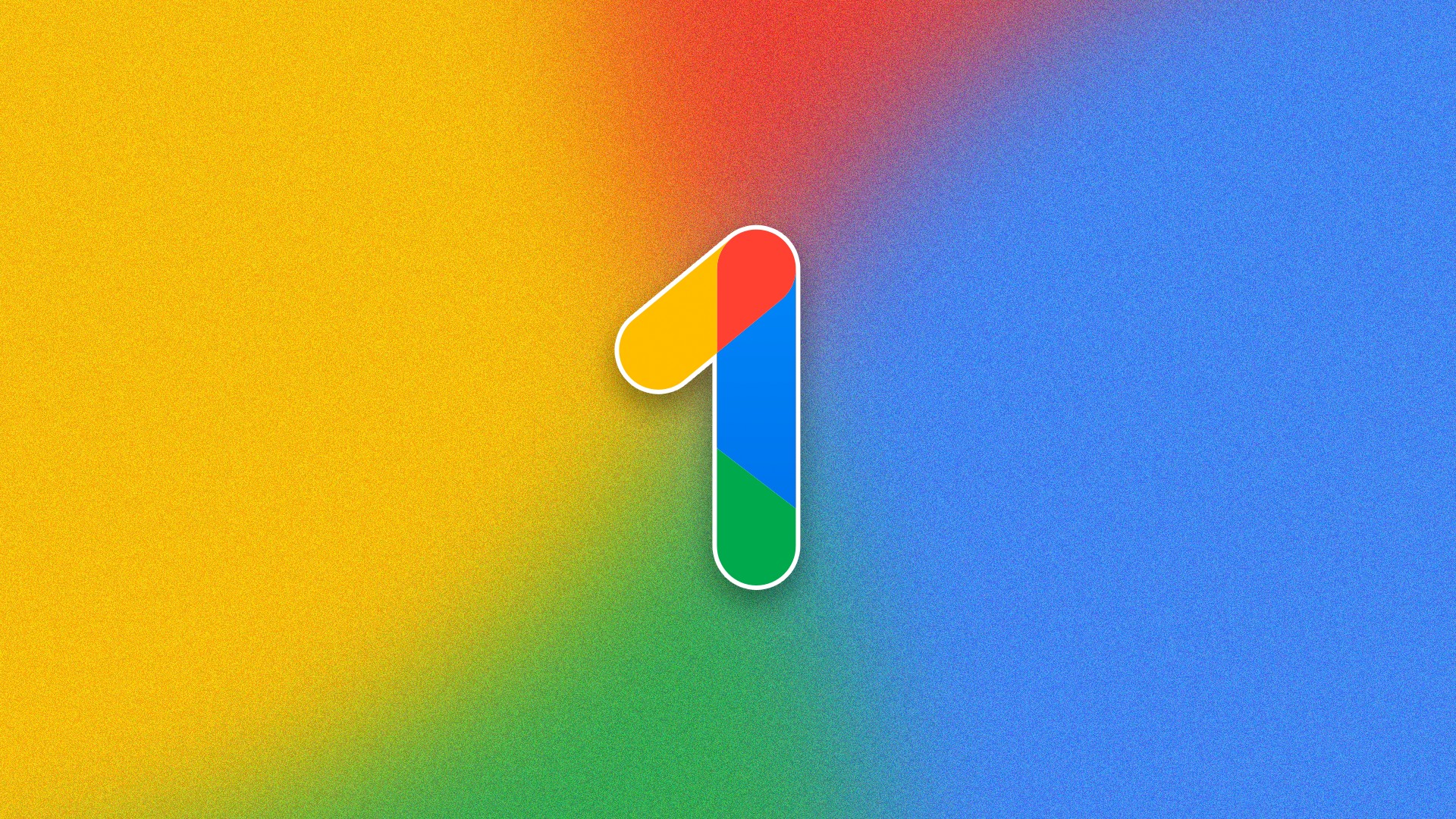 Android 12L was released by Google in March of this year with a focus on improvements in multitasking and tablets, as many apps just had a “stretched” interface on large screens. Now it’s time for the Google One app to also receive this improvement with an update that was released today.

The new version of the Google One app is now available for download on Google Play and brings significant improvements for those who have a tablet, as it is now possible to switch between sections quickly with a new sidebar.

In the mobile version, this bar is docked in the lower area, only showing its icons, which is not very intuitive when you have a big screen in your hands.

There’s even portrait mode for the app, so you can have the best experience possible when using Google One in both orientations. 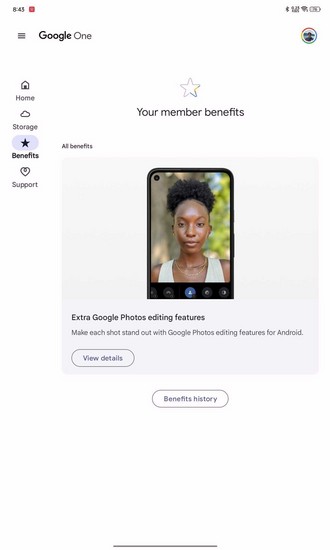 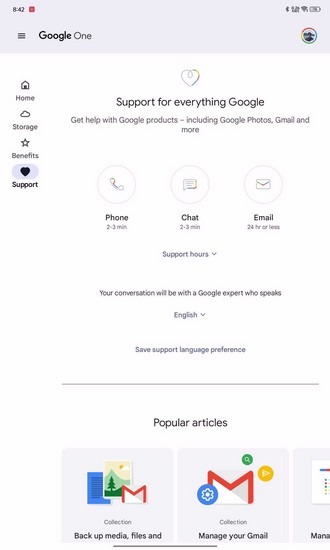 Google One for tablets in portrait mode. Image: SamMobile

In the end, the big improvement is in the greater use of the screen, which now displays information with greater clarity and larger texts on tablets, making it easier to understand graphics about storage, shared space and more.

We expect Google to also optimize other apps in the coming weeks as the Pixel Tablet launch approaches.