A few weeks ago, Apple released the version macOS Big Sur 11.2.1 which fixed an issue that prevented the battery from charging on some 2016 and 2017 MacBook Pro models. However, the Cupertino company surprised with the release of version 11.2.2. This upgrade anticipates that MacBook Pro and Air will be damaged by connecting unauthorized third-party USB-C hubs and docks. 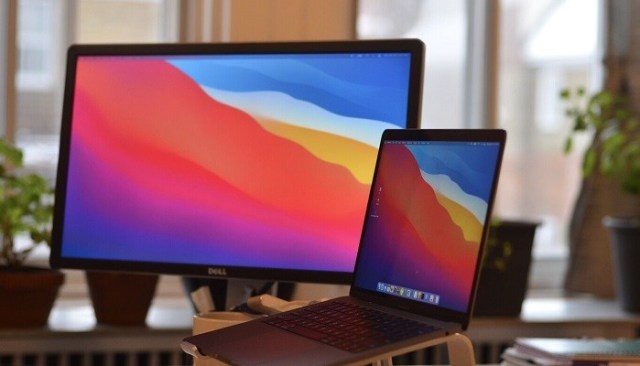 A few weeks ago Apple released macOS Big Sur 11.2.1 to fix an issue that was preventing the 2016 and 2017 MacBook Pro battery from charging. After this upgrade several Mac users reported on Reddit that when connecting non-certified and non-official USB-C hubs and docks, the computer was with a blank screen and without responding.

After the reports, Apple echoed and suddenly released a new macOS Big Sur update, version 11.2.2, with no public or developer beta versions. This upgrade seeks to resolve the error related to unauthorized third-party USB-C hubs and docks on certain MacBook models.

According to the release notes, the update Prevents 2019 or later MacBook Pro and 2020 or later MacBook Air models from being damaged by connecting unsupported third-party powered USB-C hubs and docks. However, more Mac M1 users have reported this error the most. 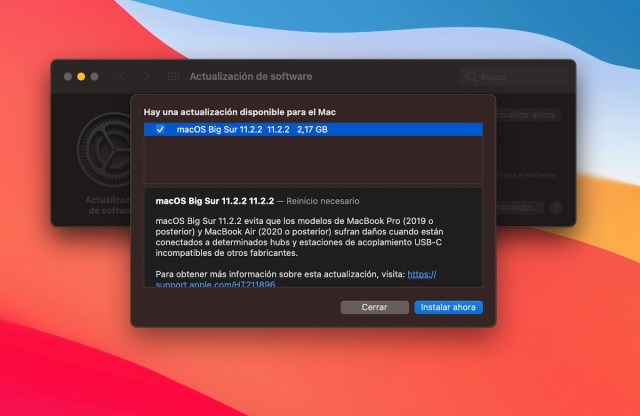 The new macOS Big Sur 11.2.2 update can be downloaded for free on all Macs that meet the requirements for said upgrade. Users must enter “Software update“In” System Preferences “, and proceed with the installation.

HP Instant Ink is a service that is intended to make our lives easier....
Tech News

21 tips for writing content that ranks well on Google

When we write an article we have to think about our readers, that's obvious,...