According to a tweet from DylanDkt, the MacBook Air will see the light of day in the first half of 2022 in different colors carrying the M2 chip. One of the first reports about this Mac came out by Mark Gurman of Bloomberg, which suggests that it is almost a fact that Apple is already working on what will be the second generation of Apple Silicon.

Just wanted to share some details on when to expect the next generation M2 (not the M1X which is reserved for the Pro Mac devices). This processor is on track to release in the first half of 2022 alongside the upcoming colorful Macbook (Air).

According to this leaker, the MacBook Air 2022 will have an M2 chip to continue what Apple has been working on the nomenclature of its chips. This case is identical to that of an iPhone that year after year advances in the number and power of its chips. Clarified that the M1X chip will be dedicated to Pro devices, so the MacBook Pro that is on the door would have this chip. Another aspect to take into account is the design, Apple will continue with the colors in the new MacBook Air as it happened with the iMac M1. 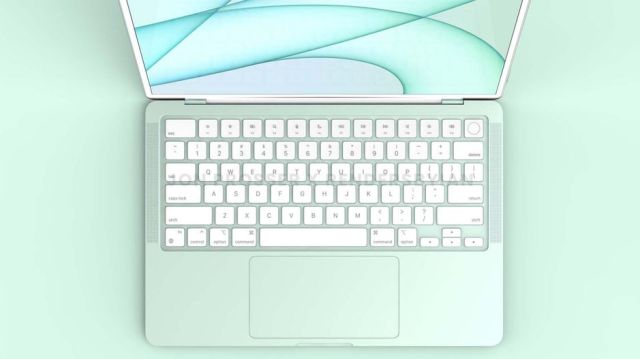 Is this leaker to be believed? His previous reports were spot on with details of the 2021 iPad Pro and the iMac M1 itself. It is the second time that colored MacBook Airs have been mentioned, the first was Jon Prosser and he even showed some concepts commissioned by him. Added to your report on YouTube, He indicated that those of Cupertino are working on prototypes based on more colors. One of these would be blue, although the tonality is not confirmed.

Mini-LED screen would be included in the entry laptop

So far there are no more precise details about the new team of the apple company. Something that sounds very strong is that the laptop will have a mini-LED screen, as we currently see it with the 12.9-inch iPad Pro 2021. It is known that Apple is already planning how to include this type of screen in its products such as the Mac but also the OLED in the case of the iPad Air and Pro. 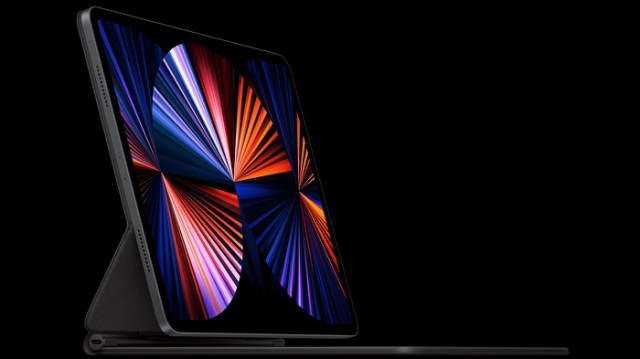 SpaceX is already part of the space tourism club

Are there good soccer games for mobile phones? Here are the 3 main alternatives

Dublin pubs: One of the last remaining early houses in Dublin city up for...