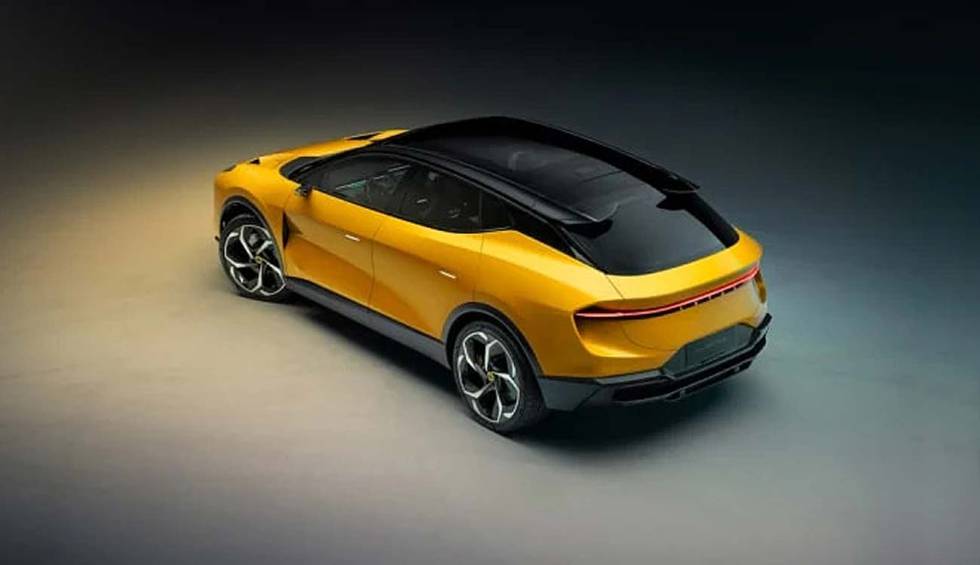 The electric car market has more and more players, since it is abundantly clear that it is the future. Well, the first model of this type of one of the mythical brands in the automotive world has just been revealed: Lotus. And, the truth is that it will give everyone a hard time… including the almighty Tesla.

The car we are talking about is an SUV that offers excellent power and high doses of innovation. His name is Lotus 600HP Eletre and it has a design philosophy reminiscent of the Emira models (with five doors for absolute comfort in use). Aesthetically, we are talking about a very attractive thanks to the work carried out by the team led by Ben Payne, and which has a very careful interior full of details -and which respects the environment due to the fact that most of the materials used are recyclable-.

One of the things that stand out in this vehicle is that it includes a navigation system LiDAR which aims to help the driver in his task. Besides, this is an essential element in autonomous driving, so the Lotus model has all the necessary ingredients to make things very complicated for the Tesla. By the way, thinking about the future, it will be possible to receive updates OTA to increase the usage options or activate some that are not functional by default.

Power of the Lotus 600HP Eletre

Here this car stands out without any doubt, since it has no less than 600 horsepower, which allows it to offer spectacular performance on the road. A couple of examples of what we say is that it is capable of reaching a maximum speed of 259 km/h and goes from 0 to 100 in less than three seconds. In other words, the most demanding will be satisfied with this Lotus that maintains the sporty character that is standard in this manufacturer.

Other options that are important to mention is that its autonomy is really good, since with a full charge of its battery it is possible to reach no less than 600 kilometers. The best on the market, no doubt. What remains to be known is both the efficiency it offers, as well as the durability of the cells that the EV car we are talking about has.

This car comes to market

One of the things that has not been known at the moment is the price that the Lotus 600HP Eletre will have, which is essential to know the options it has on the market (but it is normal that it is not especially cheap). Its concrete launch is expected to take place sometime in 2023, being the place where it will be produced in China. A final detail: it has been confirmed that it can be purchased in Europe.