Logitech unveiled a new lineup of products specifically designed for Apple computers on Wednesday. The “Designed for Mac” collection encompasses the well-known mice and keyboards in the Swedish manufacturer’s portfolio, but which have received some touches to make them more friendly to Mac users.

There are four peripherals released under the Mac lineup: MX Mechanical Mini, K380, MX Master 3S and Lift. Known models, but which have adopted the words “for Mac” in their official names and some characteristics of Apple accessories.

Check out the new Logitech releases below.

The MX Mechanical Mini for Mac, Logitech’s compact mechanical keyboard, replaces its “Windows” and “Alt” keys to provide “Option” and “Command” such that they can be more easily interpreted by Mac users.

For now, there is only the option with tactile switches. The cross-platform version is also offered with linear switches and audible click. Also, there’s no shortcut dedicated to Mission Control, a feature that gives you an overview of all open windows on macOS.

Also with a minimalist layout, the K380 for Mac is able to connect with multiple devices simultaneously, allowing you to quickly switch between a Mac, iPad and iPhone via Bluetooth connection. There are color options that match Apple’s high-end products like the MacBook Air M2 and iMac M1.

Wireless mice offer ergonomic design for professionals with long workdays. The MX Master 3S for Mac is capable of working on hard-to-track surfaces such as glass, and has a DPI between 1,000 and 8,000 and scroll speed of 1000 lines per second thanks to Logitech’s MagSpeed ​​Electromagnetic technology. 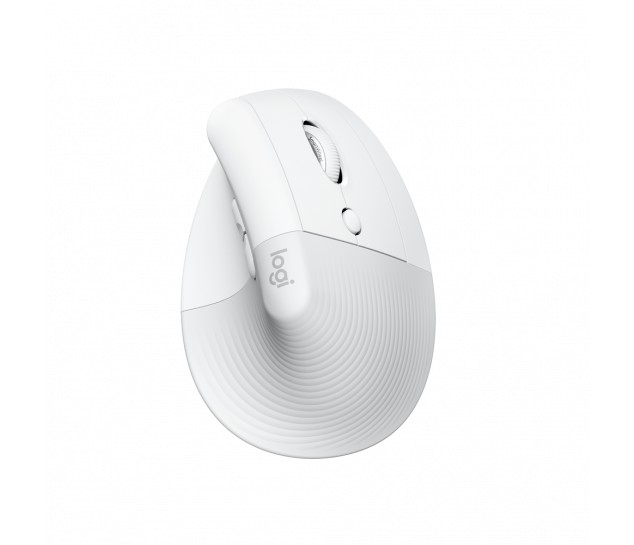 Lift for Mac has vertical construction to ensure even more comfort. According to the company’s tests, its 57º angle allows the user’s hand to be in a natural position, similar to a handshake, reducing the pressure placed on the wrist when using peripherals with a conventional form factor. 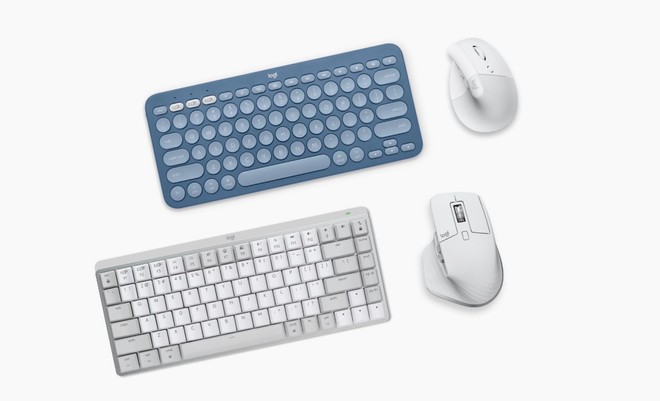 All models will be available later this month on Logitech’s official website in the United States. The new accessories will be sold at the same MSRP as their multiplatform versions, but with exclusive color options.

The MX Mechanical Mini for Mac gained a light gray option in addition to the dark tone; the K380 will have a blue option that adds to the white and pink. The mice have the same white tones as their original editions. Check the prices below.