LiveWire One: Harley Davidson’s second electric motorcycle is not so expensive anymore 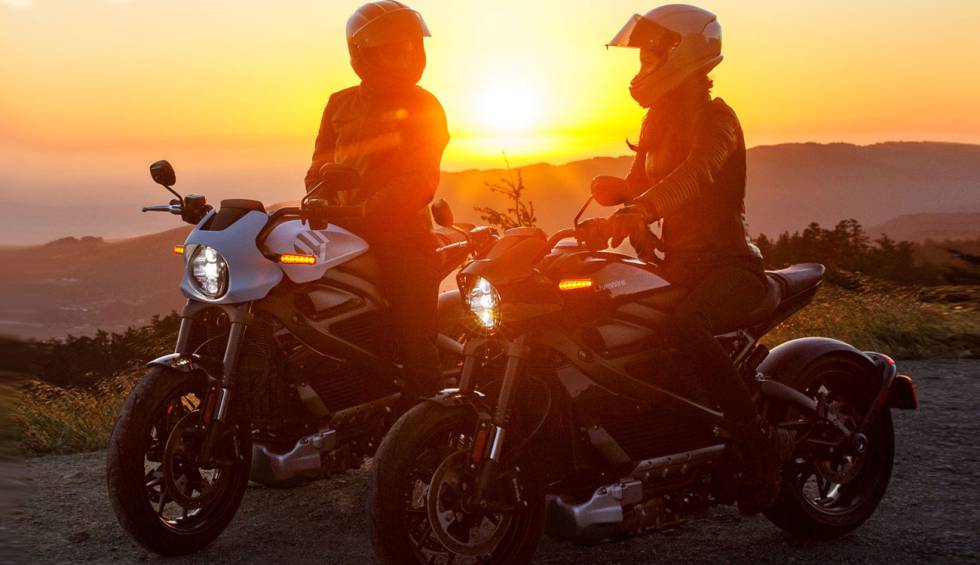 It was two years ago when Harley Davidson decided to jump into electric territory in which all the automotive brands will end sooner or later, and the bet at that time carried the name of LIveWire: an extraordinarily interesting motorcycle with a more than foreseeable problem, its price.

That LiveWire reached 30,000 euros, which actually kept him away from many bikers willing to make the leap to electrification, although now the Americans have decided to return with a new model that corrects that small (great) defect. It is the LiveWire One that, in addition, has the privilege of being the first to debut as such that second Harley Davidson brand.

This LiveWire one will be available to purchase next fall and right now. prepares its debut in a special event that will take place on July 18 (the Progressive IMS Outdoors of North Carolina). At the moment, the company dependent on Harley Davidson has published all the characteristics of the motorcycle on its official website and there seems to be no doubt: classic design and enormous performance thanks to its powerful 105CV electric motor that manages to reach 100 km / h. in just three seconds.

In addition, the motorcycle comes with a huge number of customizable performance modes to adjust the driving to what we like to enjoy on the road: greater or lesser acceleration, energy regeneration in braking or power. You just have to scroll up and down the settings on your touchscreen to decide how to drive. But there is more. The bike will have what LiveWire calls a pulse, a tremor that is capable of returning a certain sensation of movement even when stopped and with the engine running. It is a way of evoking those old times of the combustion engine below us when all the parts of our body were vibrating.

The battery will have standard charge times of about 11 hours, although LiveWire will offer us a fast version capable of doing it in 60 minutes. In all cases, this motorcycle is capable of traveling 235 kilometers of distance before needing to go through a charger, which substantially improves what was seen in the 2019 model. It even installs a six-axis inertial control capable of helping the rider to maintain more safely the motorcycle on the road. Interested? Well, its price will be around 21,999 dollars, that is, about 18,500 euros at the exchange. Hopefully they keep that change.