TECHSMART
Home Tech Giants Apple LG will continue to sell mobiles! They prepare an agreement with...

A few months ago, LG announced that it was withdrawing from the smartphone division, never to return. A new Herald Economic Daily report indicates that the South Korean brand, LG, is preparing an agreement with Apple to sell iPhone in its 400 stores in South Korea. A rumor that has already been observed before and that in August it will become reality.

The iPhone, iPad and Apple Watch will be present in LG stores

A rather strange agreement but that will help Apple to have a greater presence in South Korea, in which Samsung accounts for 67% of the market. An agreement that faced controversy and disagreement on the part of the National Association for the Distribution of Mobile Communications, but then they repented and gave the green light to the procedure. 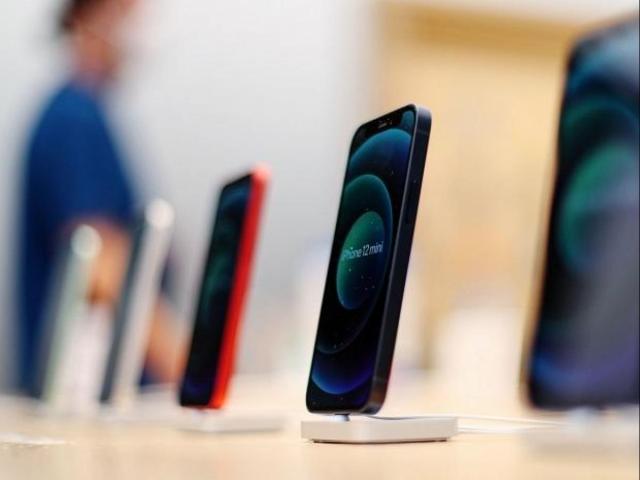 The data indicates that Apple has a market share of 22% in the first quarter of the year, according to data from Counterpoint. LG, which is in the process of liquidating the operation of the division regarding smart phones, has 10%. This small but not inconsiderable percentage will be what Apple and Samsung will be looking for.

You could already get a feeling for a future deal thanks to the Cupertino exchange program. In the United States, if you have an LG smartphone you can exchange it for an iPhone. The price that is reached is up to 180 dollars. It is what Apple pays more than for a Google Pixel but less than a Samsung Galaxy S10 + or S20.

Will the strategy work for you?

Apple has done very well in terms of business. Not only does it focus its sales attention on the Apple Store, there are also Apple Premium Resellers. Agree like any company with telephone providers but it has exclusive programs to finance a new iPhone. There are plenty of options and in this particular case it seems like a success. 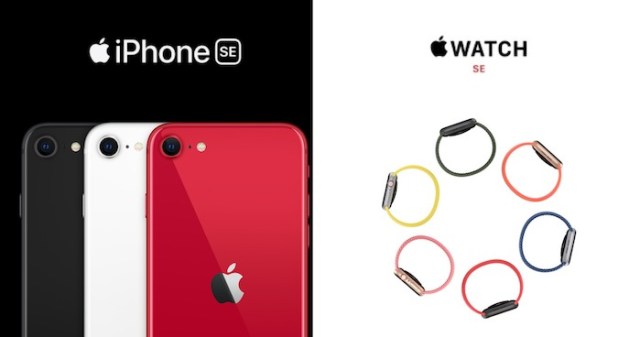