TechSmartAerezona Developers
HomeTech NewsComputingLenovo Tab Extreme, this will be the new headache for iPad Pro...

Lenovo Tab Extreme, this will be the new headache for iPad Pro tablets 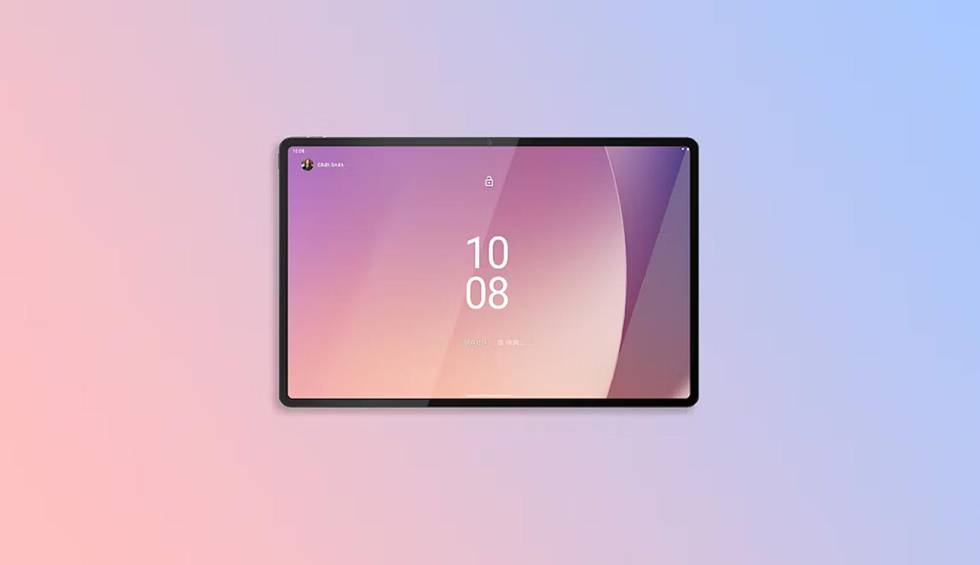 Launching powerful tablets has gone from being something exceptional to becoming something that almost all manufacturers that have a presence in this product range do. An example is Lenovowhich has prepared a new model that aims to become a very striking option that will compete with rivals such as Apple or Samsung.

The model we are talking about is the Lenovo Tab Extreme, which will give continuity to the effective and solvent Tab P12 Pro. This equipment, which will have a pretty big screenabove 11 inches – and the panel will most certainly be OLED with a resolution of 3,000 x 1,876 pixels-so that its professional use is evident, it will have a striking design where symmetry is present, as well as that the physical volume buttons will be on the top of the equipment (something that is not very common, everything must be said).

The data that is available has been seen in the Google Play Console list where the teams that have (or will have) access to the services of the Mountain View company are registered. And this cannot mean anything other than the arrival on the market of the tablet we talked about in imminent. The reason is that only devices that are at least already certified to be sold globally are displayed in this place.

The hardware that this Lenovo will use

One of the things that can be seen clearly is that the Asian manufacturer will have a processor of MediaTek, a manufacturer that is increasingly present in all market segments because it supplies chips that are powerful and highly efficient. Specifically, the one used in the Lenovo Tab Extreme will be a dimension 9000, which inside has four cores that work at a maximum frequency of 3GHz. So you’ll have power to spare and even games won’t hold you back thanks to its Mali-G720 GPU.

Another of the details that have been seen in the aforementioned list is that the RAM it will be of 8GB. This is an amount that ensures two things. The first is that the system Android 13 that the tablet will use will work without any problem, taking full advantage of all its options. And, in addition, the work with several applications running -including in split screen- will be excellent. This will be because there will be no delay. It is expected that there will be several storage options, with a minimum of 128 gigabytes of UFS type.

The truth is that much has changed relevance who have these types of devices. Just two or three years ago they were equipment used to enjoy multimedia content and read text. But the increase in power due to the commitment to manufacturers such as Lenovo, Apple or Samsung has changed the landscape. This has meant that users value them even when it comes to changing the laptop, and for this reason companies that only launched tablets now have complete ranges. Among them are Xiaomi or OPPO itself. Without a doubt, it is his moment.