TechSmartAerezona Developers
HomeTech NewsHow to?Jeff Bezos, founder of Amazon, will donate the majority of his fortune...

Jeff Bezos, founder of Amazon, will donate the majority of his fortune while still alive 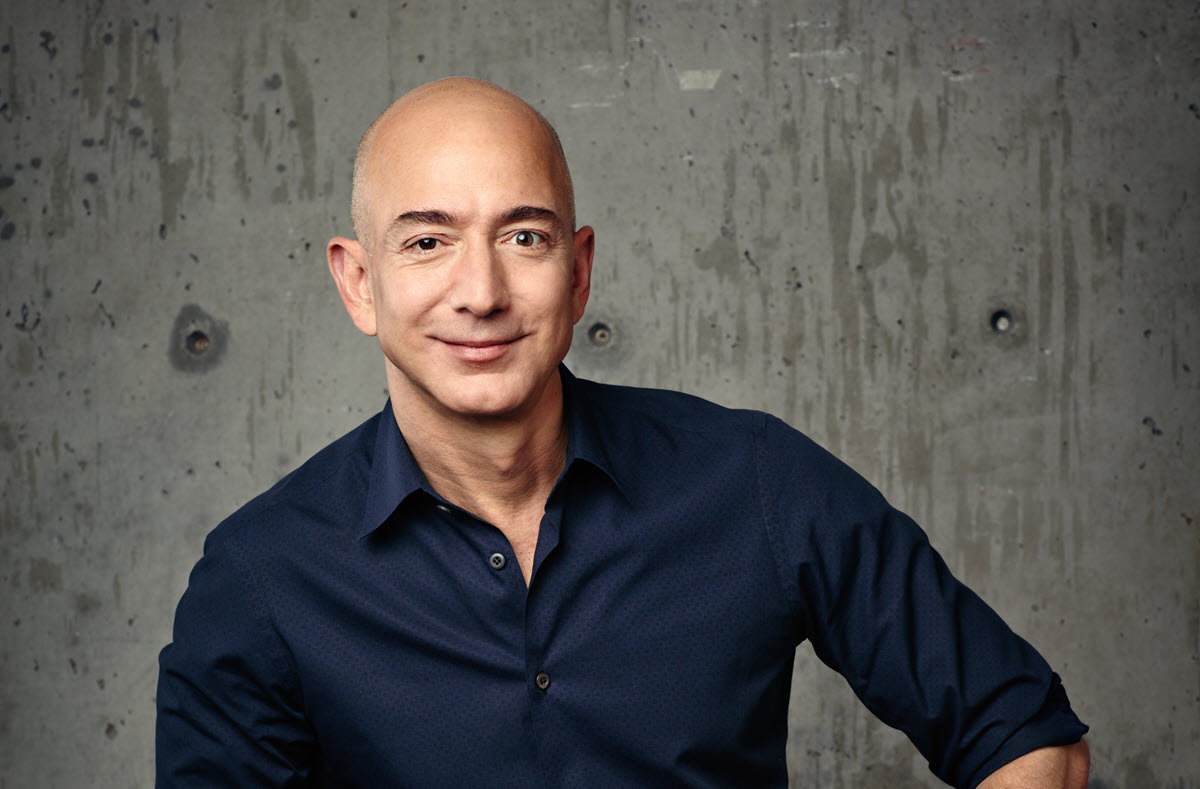 There are many millionaires who donate a large part of their fortune to various charities, or to a foundation created by themselves, with the aim of carrying out studies that, due to their cost, cannot be done elsewhere.

Now it is Jeff Bezos, founder of Amazon and one of the richest people in the world, who announces what he plans to do with his fortune: donate it while he is still alive.

In an interview with CNN, he said he plans to donate the money to charity during his lifetime, but did not elaborate on how he would distribute the money or what exact percentage of his wealth he would donate.

His priorities are sound: fighting climate change, which knows no class, and supporting the people who can unify humanity.

At $124 billion, he is the fourth richest person in the world, he could buy three Twitters, according to the Bloomberg Billionaires Index.

Bezos has commented that the difficult thing is to discover how to donate the money in an intelligent way, in fact he is developing the capacity to be able to give this money away.

Bill Gates has said it before, in fact he has already donated part of his 114 billion to the Bill & Melinda Gates Foundation, the largest private charity in the world. Gates also co-founded The Giving Pledge, a campaign to encourage the world’s super-rich to donate most of their wealth to philanthropic causes, though Jeff Bezos is not listed as a signatory.

It is not the first time that Bezos shows his altruistic side, he has already donated a lot to charitable causes, but always small percentages of everything he has. In 2020, he announced the creation of the Bezos Earth Fund and pledged to spend 10 billion to combat climate change, although we already know that it is a fight that we all must fight.