TechSmartAerezona Developers
HomeTech NewsIt's already a reality: Spotify tests its own way of paying on...

It’s already a reality: Spotify tests its own way of paying on Android devices 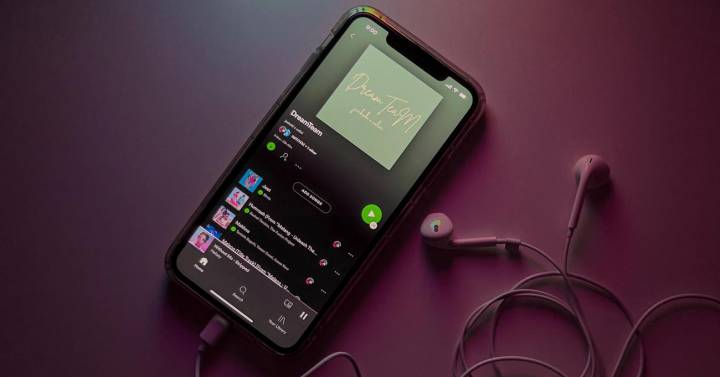 For almost a year, Spotify has been working on getting its own payment system for Premium users. With it, it is desired that third parties do not have great benefits for something in which they hardly have anything to do. Well, it has been known that tests have begun for those who use devices with the Android operating system. The objective, according to the well-known streaming music platform, is to achieve greater equity when offering payment options to users. And this is one of the great advances that are offered, since they are the ones who can choose the system that best fits when paying the corresponding monthly payment. In other words, you can maintain the possibility of using the gateway offered by Google through its online store or, failing that, access a direct payment to Spotify. Good news, since everything that expands possibilities is always welcome. Start of tests by Spotify According to the data that has become known, it is in an advanced phase of this process, which has begun in the US and will be official in a short time because stability is excellent and security has been checked that it is complete. In order to offer a direct payment to access the Spotify Premium service, the program developed by Google called Choice Billing is being used, which currently has a presence in 35 countries and that in a short time will allow practically all the Android services that they offer users how they want to pay. The operation is really simple, since, once you select in the music application that you want to access the services with a Premium account, the process is very intuitive. Thus, a screen appears where you can choose whether you want to pay directly with Spotify or, failing that, with the official Android store (for this there are a couple of icons that are very large). Then, everything happens in the same way: the necessary data is entered, including the credit card. In other words, there is nothing additional that complicates the registration for not using the Google service. Curious: Google is not completely present We are not talking about using the payment gateway of the Mountain View company in the case of making the monthly payment with Spotify’s own. Where Google maintains its presence is when it comes to continuing to charge a percentage in the form of a commission on the amount paid. This is 4%, so the Android creator firm continues to receive its share of the cake, but in a smaller amount. And this is something that has its logic, since we must not forget that its store is still used as hosting for the application and that the aforementioned service is used (Choice Billing). In short, this is a good step towards breaking the chains that exist in the official app stores for mobile devices (especially with regard to the percentages charged in transactions). Apple and Google have had to take steps -almost obligatory- so that users have a greater capacity to choose and, by extension, that companies like Spotify have greater control and benefit from their products. >