TechSmartAerezona Developers
HomeTech NewsCommunicationIt is already history of Spain: there are less than 1 million...

It is already history of Spain: there are less than 1 million active ADSL lines 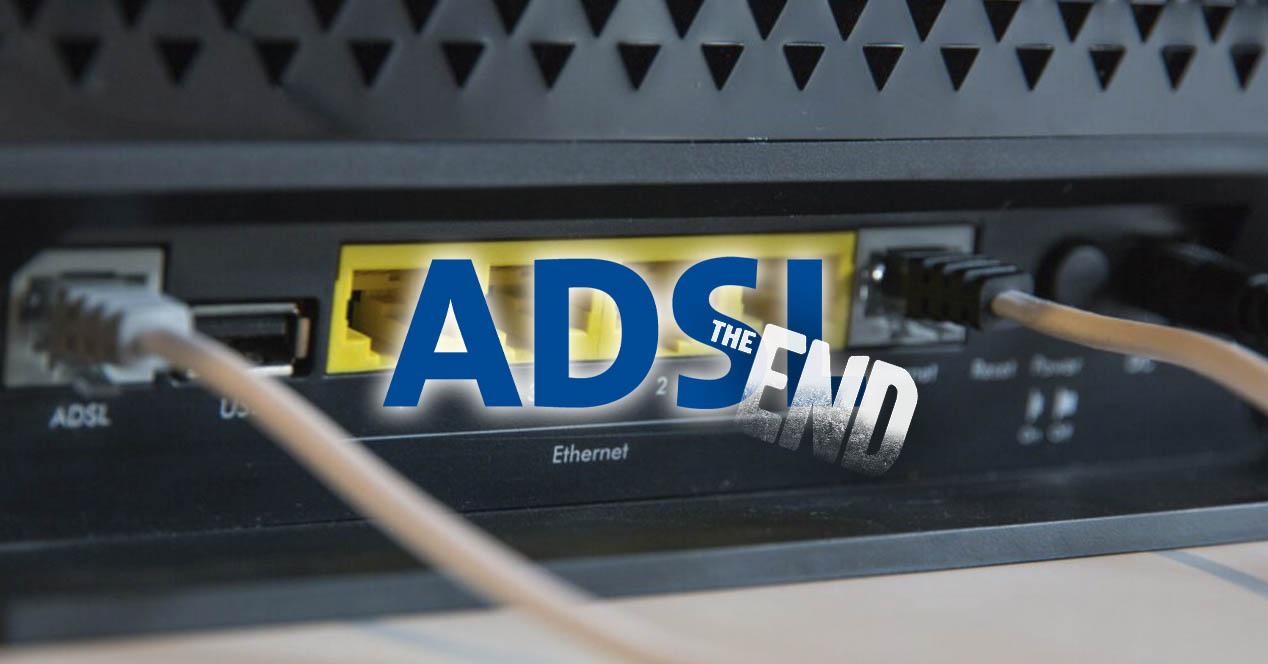 Users increasingly need higher internet speeds to play or surf the net, so it is necessary to jump to other connections that are capable of it. For this reason, Spain took a step forward, eventually becoming one of the territories with the largest fiber optic cabling in the world.

That is why the end of ADSL and its plants in Spain is getting closer. If last year we already saw how the number of households in this region with ADSL fell below 2 million lines. The CNMC has confirmed that, compared to last year’s data, there has been a loss of 0.5 million lines with ADSL technology.

FTTH goes up and ADSL goes down

If we take a look at the current figures and those from a year ago offered by the CNMC, we can quickly see the growth that FTTH lines have had in recent months. Specifically, the increase of 1.1 million FTTH lines stands out compared to the loss of 0.5 million lines with ADSL technology. In addition, it is nothing new, since this scenario has been repeating itself for quite some time. And all due to the continuous process of closing the different plants that will culminate almost completely in the year 2025, as indicated at the time by Telefónica. 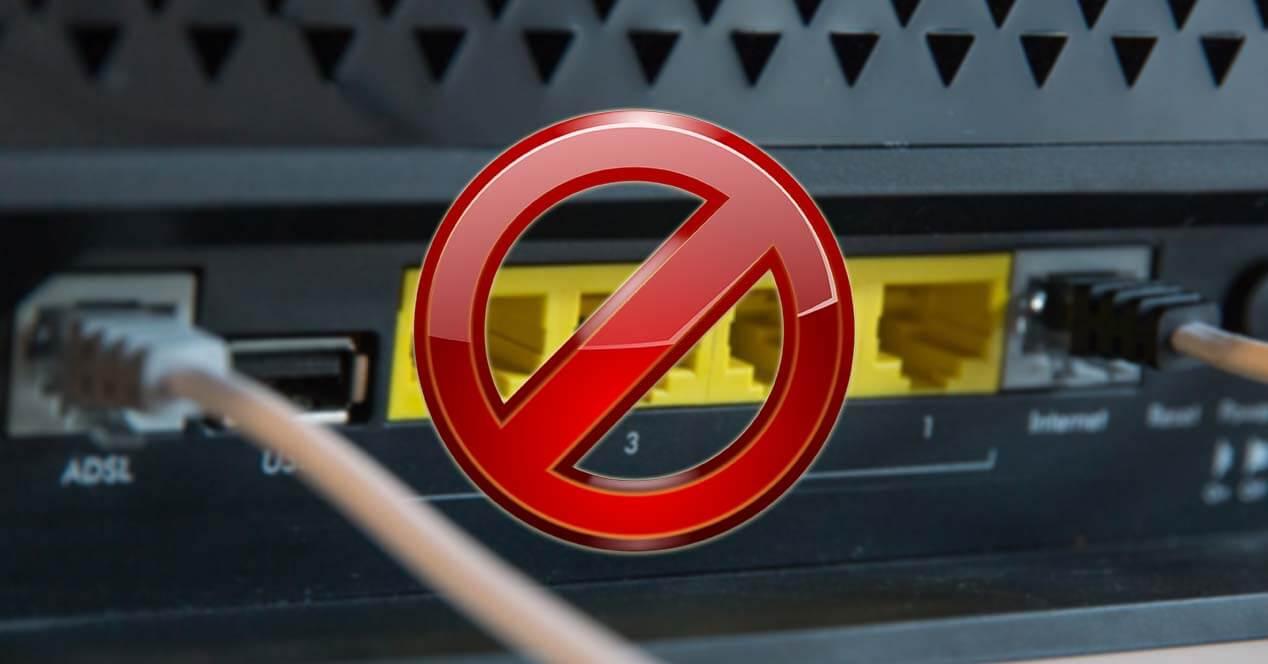 For this reason, according to the latest recorded data, active fiber optic lines to homes already exceed 13.4 million in Spain. And since Telefónica began in 2015 to to close hecentral ace that managed these connections, only 8,500 of the original 17,000 exchanges remain.

These latest data reflect that the end of ADSL in Spain is coming to an end. If just a year ago there were 2 million active lines with this technology. Now, there are less than 1 million, specifically, the data is from August and reflects that there are only 979,000 lines with ADSL technologies in the country. So, at this point, the figure will be even less.

Since the telephone company’s announcement in 2015, the operator’s plans remain the same. With the objective of end in 2025 with the use of this Internet connection technology, so that all homes in Spain can enjoy the fiber connection. However, it must be taken into account that, from Telefónica, they continue to meet a series of requirements established by the competition commission: 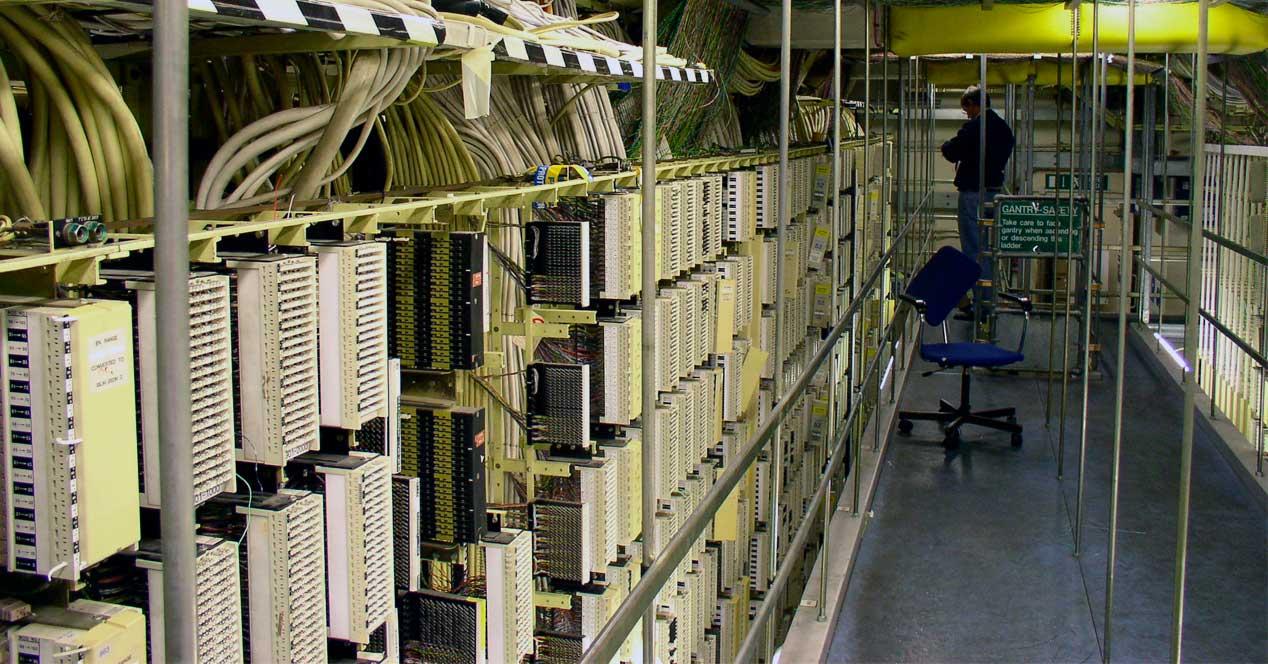 What is clear is that Telefonica continues saving on costs with the closure of these power plants that has been taking place over time. Not only because of the reduction in maintenance costs, but also in energy consumption. Even the copper from these plants can be another source of income when sold.