TechSmartAerezona Developers
HomeTech NewsIt happened today: it was January 31, 1950 when Truman revealed the...

It happened today: it was January 31, 1950 when Truman revealed the hydrogen bomb to the world 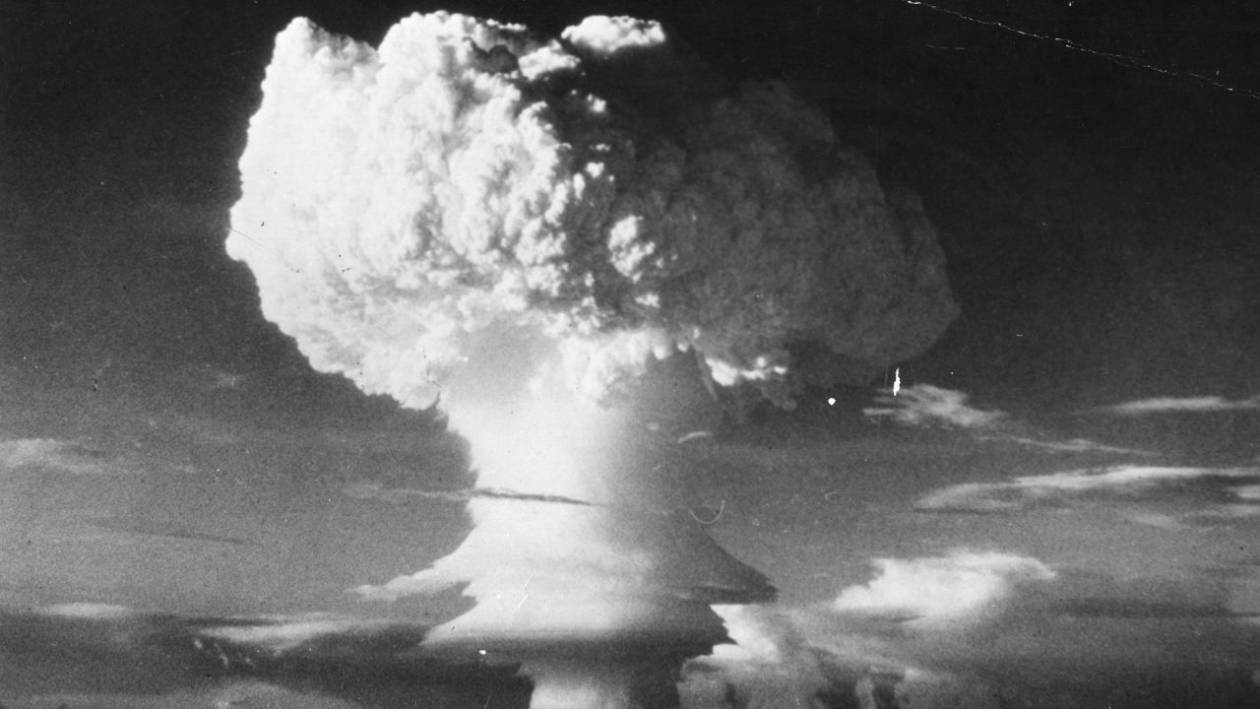 It was the January 31, 1950 when the president of the United States Harry S. Truman publicly declared his willingness to support the development project of a new weapon: the hydrogen bomb – an even more terrifying device than the atomic one, dropped only 5 years earlier on Japan and whose deaths were still mourned.

It was 1946, when, during a scientific meeting in Los Alamos (New Mexico), the Hungarian (and naturalized American) physicist Edward Teller argued that building a hydrogen bomb was very feasible and openly asked for funding. Other scientists, on the contrary, aware of the danger, proved skeptical, if not entirely against it – as Robert Oppenheimer-.

While the scientific community debated what to do, the intervention of politics was not long in coming.

The choice that Truman made, in fact, was by no means sudden: just five months earlier, between August and September 1949, Russia had shown the world how the United States they were no longer the only superpower to possess the atomic bomb.

Just around that time tests had been carried out in Kazakhstan and Anglo-American intelligence had learned that he was one of the top scientists in the US nuclear development program, Klaus Fuchs (of German origin), to give the Soviets the necessary information to be able to recreate a bomb identical in all respects to the one dropped in Japan.

You can imagine, therefore, the great chaos that arose in the Western population when it became known that the president of that nation who was to represent the only hope after atrocious years of war was equipping himself with an even more terrifying weapon. The newspapers called it “the superbomb of Truman“.

The first to officially detonate was “Mike“, on November 1, 1952, near the Marshall Islands (in the Pacific Ocean). The explosion was so strong that it wiped out an entire island and only a huge crater remained on the surface. According to the data, the dreaded cloud mushroom rose up to the stratosphere, reaching 17.37 km in height in just 90 seconds, the peak came a minute later, when the “mushroom” stabilized at 36.58 km in height.

Only three years later, however, Mike lost its primacy. At the near-conclusion of November, in 1955, the Soviet Union, for the umpteenth time, proved that it was not inferior, at the level of the technological and military sector, to their Western rivals. The second superpower showed the world to possess the “superbomb“and to be able to detonate it as much as the United States.

The United Kingdom, France and India also followed the Union over the next few years. However, it will be the great rival of the United States that will detonate the most powerful bomb ever made, which released 3,125 times the fission energy of the Little Boy when it was dropped on Hiroshima. This frightening device goes down in history “Tsar bomb“and, if you want to see with your own eyes the power of its explosion, we suggest this suggestive, and at the same time terrifying, video.

For this reason, the hydrogen bomb, for all those people who lived in the full period of the Cold War, was referred to as “hellish“, since it was symbol of a possible thermonuclear war that it could burst at any moment and wipe out the whole world as it had been known up to that moment.