TECHSMART
Home Latest news Irish language concerns in Rathcairn and approval given for hotel development and... 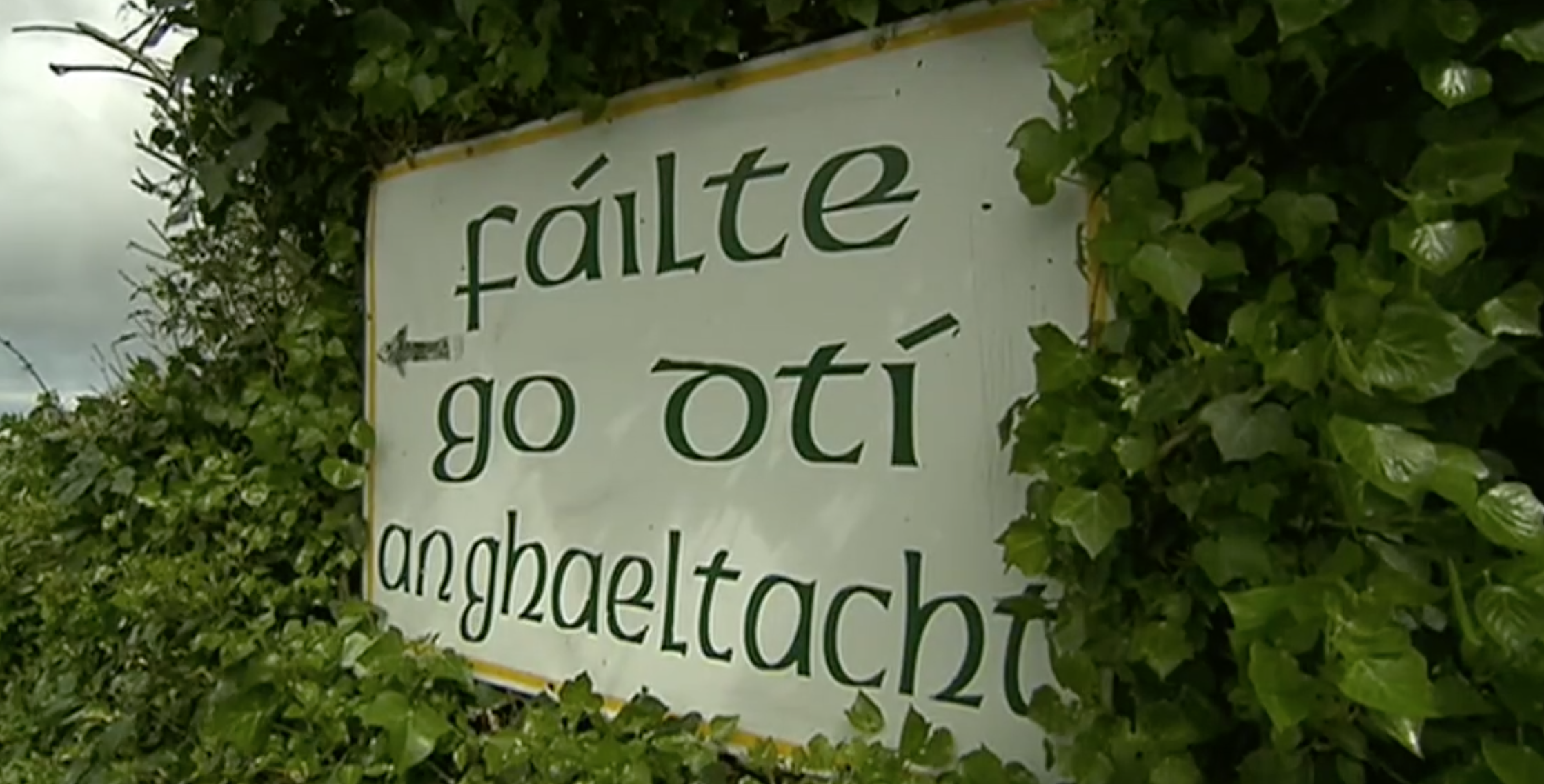 People in Rathcairn are concerned at the news that planning permission has been granted for the development of a 30 room hotel and 25 houses.

Comharchumann Ráth Chairn has indicated that they will go to the High Court to oppose the development with concerns that such a move could seriously damage Irish as a community language in a small Gaeltacht town.

The Comharchumann says that the development would “destroy” the efforts made by the people of the area “from the beginning” to keep Irish as a community language.

A Bord Pleanála inspector recommended that the proposed development by local businessman Colm Ó Gríofa should not be allowed due to the harm it could do to the Irish language and he was in doubt as to whether demand for such.

However, An Bord Pleanála decided to approve the development, while being satisfied with the developer’s recommendation that many of the new houses be reserved for Irish speakers.

Colm Ó Gríofa said half of the houses would be sold to Irish speakers but An Bord Pleanála said that this percentage needed to be raised to 70%. However, Comharchumann Ráth Chairn says that there is no proper system in place to ensure that this language condition is applied.

Conradh na Gaeilge said the decision made by An Bord Pleanála was “disappointing”. The Secretary-General of Conradh na Gaeilge, Julian de Spain, said TG4 News, was a “further indication” that Údarás na Gaeltachta should have planning powers in the Gaeltacht.

Passport Office: How long is the waiting time for renewals?