TechSmartAerezona Developers
HomeMobileiphoneiPhone SE 2020: for DxOMark the audio sector is among the best...

iPhone SE 2020: for DxOMark the audio sector is among the best on the market 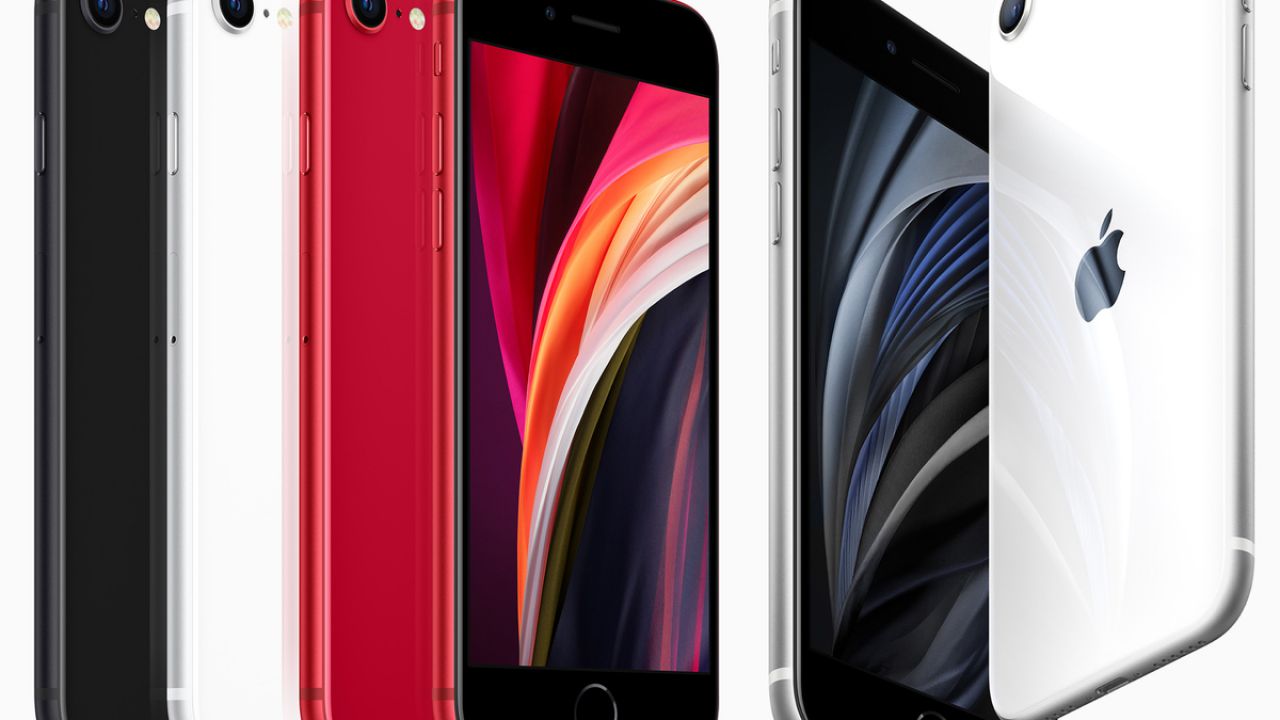 The iPhone SE 2020 was placed under the magnifying glass by the well-known analysis company DxOMark and managed to reach 70 points on average following the classic tests carried out. It is a very high figure and that allows the device to place itself in the top positions despite being a mid-range smartphone.

The new device of the Cupertino house in fact, it is placed under only two other apple products, the iPhone 11 Pro Max and the iPhone 11 and surprisingly, it does better than the top of the range from Samsung, the Galaxy S20 Ultra, which we remember has speakers made in collaboration with AKG.

This shows that the audio part of the cheaper iPhone is of the highest level and even superior to that of a high-end device and much more expensive. DxOMark has carried out various evaluation tests and despite some criticisms, it is now considered one of the most sought after companies for the evaluation of the most popular devices.

In particular, the score achieved by the audio component of the iPhone SE 2020 it is only one point lower than that recorded by the 11 series smartphones Apple The combination of scores has allowed the iPhone SE 2020 to rank seventh in the ranking of the best audio devices as also shown in our review.

The smartphone managed to hit 69 points in audio playback, with aspects like artifacts, volume and dynamics that have received an impressive evaluation. I am, however, 73 points awarded for registration and for which, artifacts, volume, timbre and other voices achieved a fair score.

In short, it seems that Apple has developed excellent devices in the last year, highly appreciated by critics but above all by users, so much so that yesterday Omdia, a company specialized in data analysis, decreed the iPhone 11 as the best-selling smartphone in the first quarter of 2020.

But it is not only iPhones that excel in their sector since the Cupertino company has received another important recognition also in the field of displays.