TechSmartAerezona Developers
HomeMobileiphoneiPhone 15 Ultra: Everything we know about the future flagship

iPhone 15 Ultra: Everything we know about the future flagship

Apple launched a few weeks ago the new iPhone 14 family, which integrates a new iPhone ‘Plus’ model and says goodbye to the ‘mini’ models of the iPhone 12 and iPhone 13 series.

Now, rumors point to the iPhone 15 lineup coming with a iPhone 15Ultra instead of a Pro Max model.

Also, a source of leaks called LeaksApplePro points to some of the specifications of the iPhone 15 Ultra that include the 8K video recording, a periscopic camera, and longer battery life.

The iPhone 15 family could be made up of the iPhone 15, iPhone 15 Plus, iPhone 15 Pro, and iPhone 15 Ultra. The 6.7-inch Pro model will reportedly be called “Ultra” starting next year, in line with an earlier report by Mark Gurman of Bloomberg.

He also claims Apple is working on the 8K video recording but it is not clear if the feature is being developed only for the iPhone 15 Ultra or also for the iPhone 15 Pro. Similarly, Apple could also be working on a increased battery life up to 3-4 hours on iPhone Ultra. 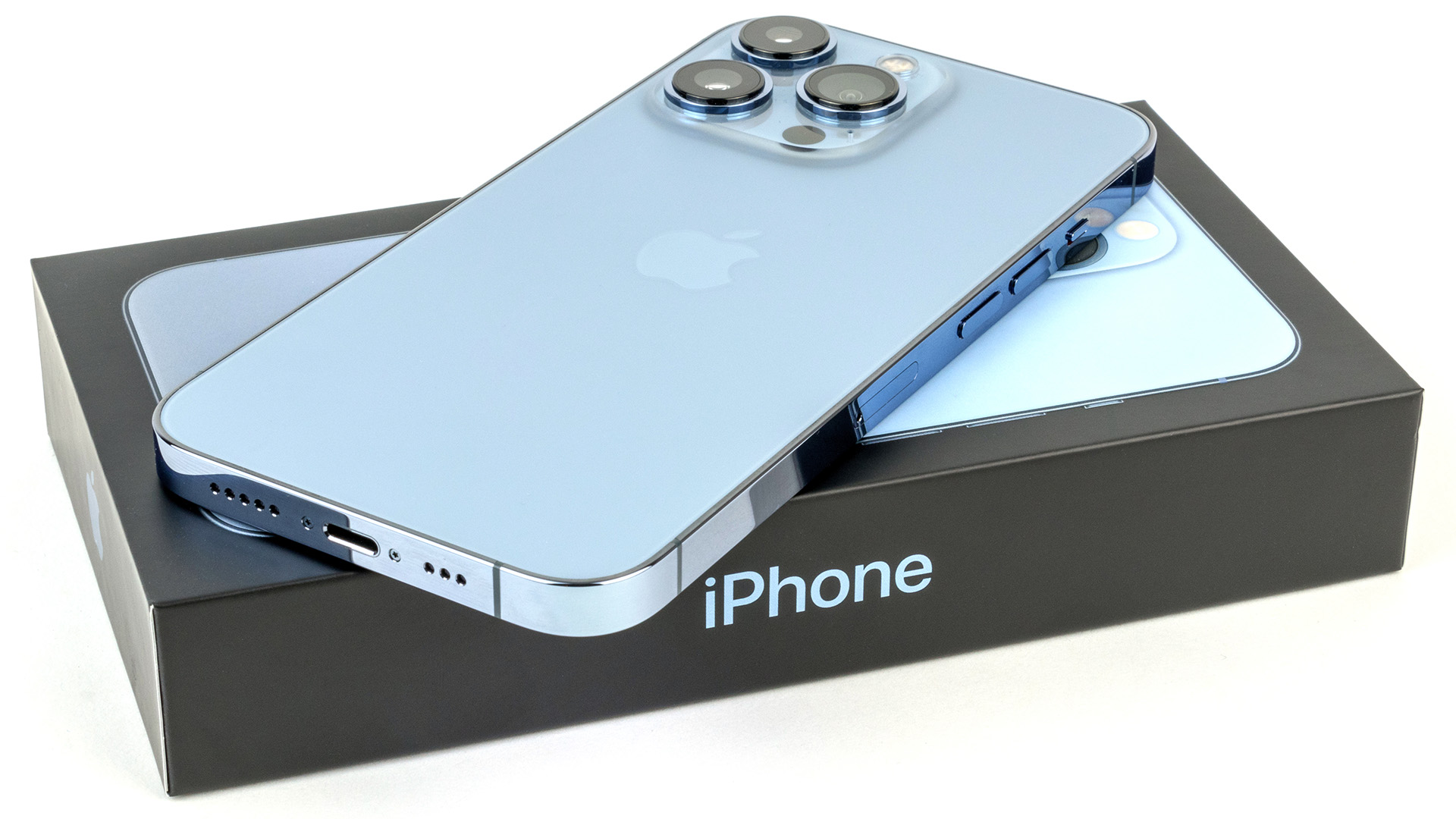 Additionally, we have recently heard that all iPhone 15 series models could have the Dynamic Island introduced with the iPhone 14 Pro models. However, the report also states that the iPhone 15 and iPhone 15 Plus will not have ProMotion (120 Hz) and no always-on screen.