Home Tech Giants Apple iPhone 14: satellite functions active from today in the US and Canada,... 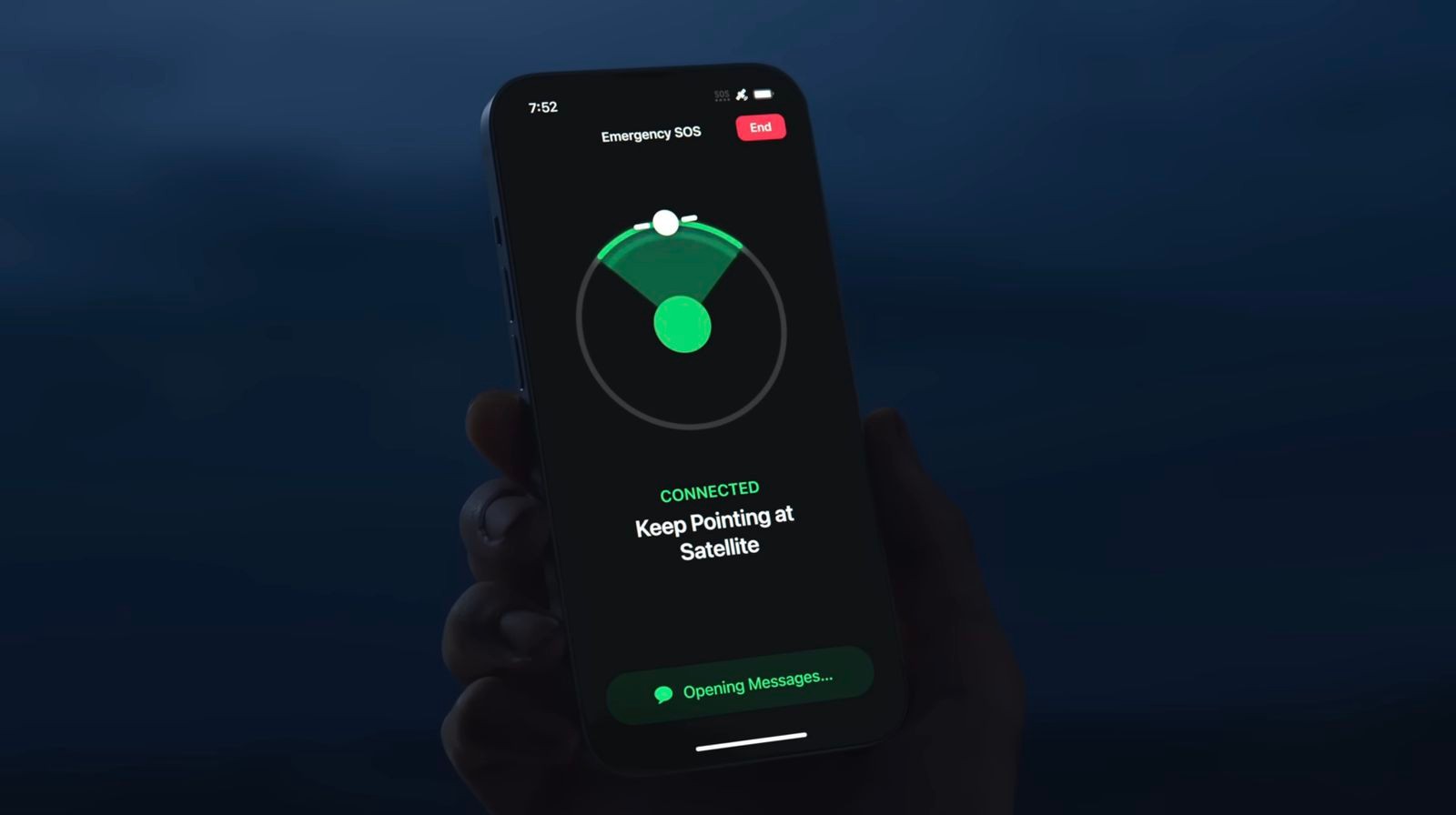 Apple announced that, starting today, the satellite emergency detection functionality will finally be active on the entire iPhone 14 series for users residing in the United States and Canada. As also highlighted by the Cupertino house on the occasion of the presentation keynote, this will allow SOS messages to be sent even in the absence of data connectivity, thanks to the use of the new satellite antennas present on the new generation iPhones.

The service isn’t free and requires a dedicated subscription, however the first 2 years are included with the purchase of the new iPhones, so at the moment there are no details on the cost of the plan. The most interesting news of the press release concerns the formalization of the launch of the service also outside the markets initially announced, or its expansion in Europe.

According to what is read in the press release from Apple, in fact, satellite connectivity will be made also available in December in France, Germany, Ireland and the UKprovided you have one of the iPhone 14 and iOS 16.1 or higher. This is a very interesting detail, as it shows how Apple is willing to proceed very quickly with the activation of the function in other markets, probably to put its investment of over 450 million dollars to good use.

At the moment there are no details regarding the spread of the satellite service in Italy, but the press release from the Cupertino company speaks of further activation in other markets during 2023, so it is likely that our country will be involved in the third phase. It is however important to know that even the iPhone 14 distributed in Europe are compatible with the servicesince at first it looked like our own models were not equipped with hardware support to satellite connectivity, eventuality at this point denied from the facts.

Apple may diversify iPhone 15 Pro production to avoid problems with...

iPhone 14: the satellite call function saves a man in the...