A few weeks have passed since the presentation of the iPhone 14 and, although with more than marked differences in the current availability in the market, the four models of this generation are already on sale. If you want a 14 or 14 Plus you will only have to wait a few hours or a few days, while if you go for the Pro, or the impressive iPhone 14 Pro Max, which we have already tested, the wait will extend to weeks, and maybe in a short time to more than a month, given the high demand.

Now, with the arrival of the first units on the market, we have begun to have news about some problems in this new generation. Some would affect all the models, while others are limited exclusively to part of them. And the most striking thing is that, depending on where we read it, they seem to be incidents in the process of being solved or little less than the Armageddon of the iPhone, of Apple and even perhaps of civilization as we have known it until today. It reminds a bit of those counts of participants in demonstrations and similar events, in which the organizers speak of hundreds of thousands of attendees, their detractors affirm that there were five or six people and in the end, practically always, the real numerical value is unknown. between both values.

Therefore, we are going to review the main problems that have been mentioned so far, trying to clarify at what point each of them is. If this information should dissuade you from purchasing an iPhone 14 for the time being or if, on the contrary, you find it so reassuring as to decide that it is time, and that you want to get a new mobile phone as soon as possible, it is not something that we should tell you. , but a decision that you must make.

Earlier this week, Apple released iOS 16, the long-awaited overhaul of the iPhone’s operating system. What went a little more unnoticed is that, hours after launch, Apple released its first update, iOS 16.0.1. Why? Well, because Apple had already identified some problems that were exclusively limited to the iPhone 14. Thus, they managed to anticipate the arrival of the first models on the market, with an update that solved the following problems, described by Apple: 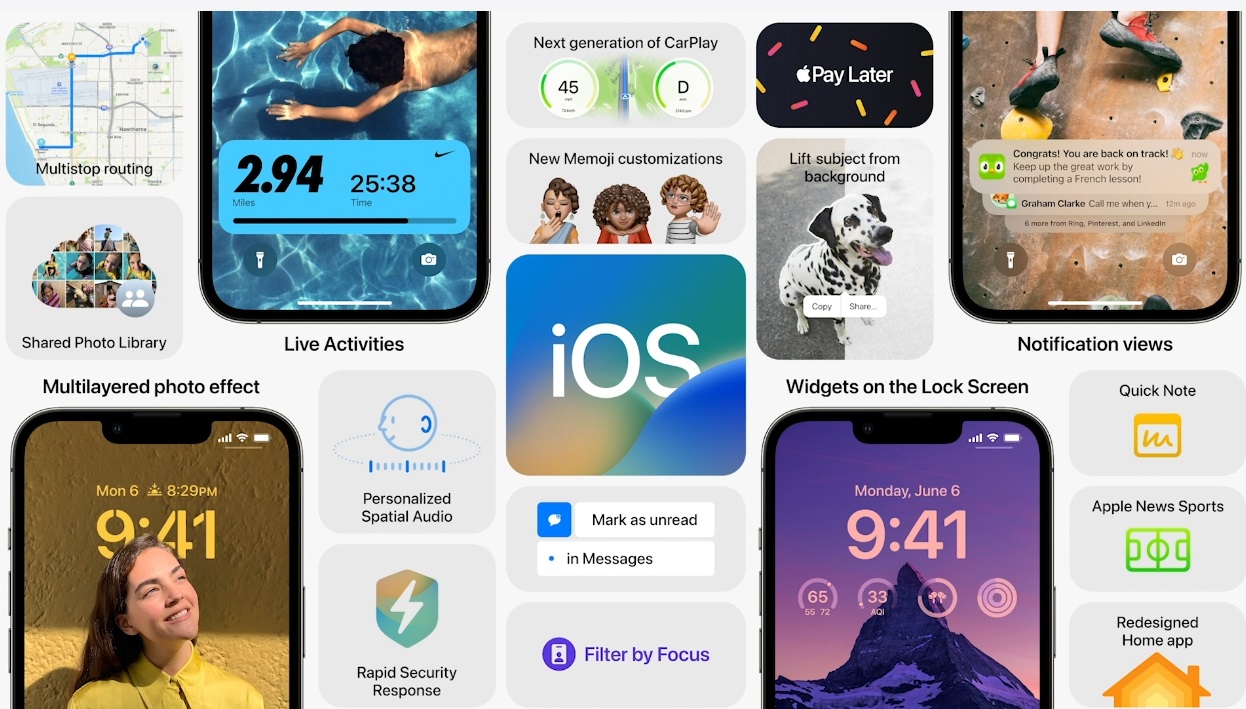 For its part, days later, Apple has released a new update, iOS 16.0.2this one for more models and versions of iPhone that,

For their part, the three problems that have been mentioned the most with respect to the iPhone 14 are the following:

So, it’s enough to take a quick look at iOS 16.0.2 and the problems it fixes to see that, at least in principle, this update should resolve the first two. As for the third, it is true that Apple does not seem to have acknowledged receipt of it, but as soon as we know how Cupertino usually acts in these cases, they usually remain silent until they have a definitive answer, either in the form of an update that solves the problem or, if that is not possible (which I doubt will happen in this case), with a special service plan to repair/replace the affected devices.

So, with a bit of perspective, I personally believe that in some cases it is grossly exaggerated with respect not to the problems, which actually exist and are accredited, but to the real impact of the same. That said, I reiterate what I said earlier, I’m not going to be the one to tell you if you should or shouldn’t buy an iPhone 14 right now. Contrary to what other media seem to think, I believe that you have more than enough criteria to reach the conclusion that best suits you.