TECHSMART
Home Mobile iphone iPhone 13 and iPhone 13 Pro, comparison: this is how they are...

The new iPhone 13 are official, with a series that debuts with no less than four models in total. One more year, the question is inevitable: How are the iPhone compared to the most powerful Android phones? 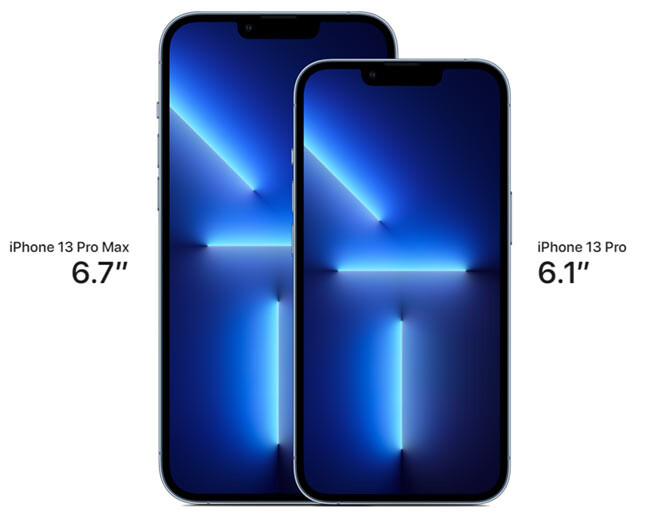 No other mobile in our comparison comes too close to 146.7 x 71.5 x 7.6 millimeters in size, except for the also relatively compact Samsung Galaxy S21, which is a little bigger and thicker. The truth is that in terms of size, the high-end Android is closer to the iPhone 13 Pro Max and its 6.7 inches, with few exceptions. 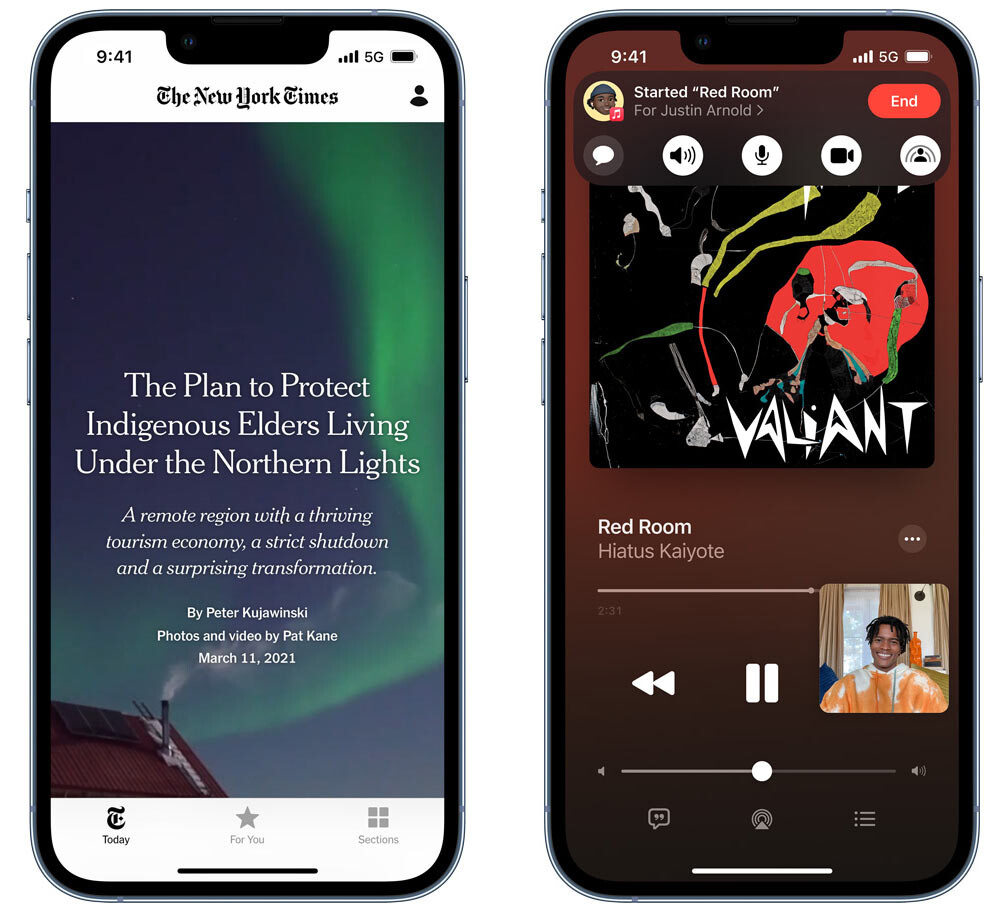 It took a little longer than you might expect, but iPhones have finally increased the refresh rate of the screen. Well, some of them: the iPhone 13 maintains the 60 Hz of a lifetime, while the iPhone 13 Pro goes directly to the 120 Hz refresh dynamic.

In the high-end Android range, there is unanimity in the 120 Hz refresh rate, present in all the alternatives in our comparison. Some of them go one step further, also increasing touch recognition speed of the touch panel, as is the case with the 480 Hz of the Xiaomi Mi 11 or the 240 Hz of the Sony Xperia 1 III.

If we talk about resolution, Apple bets again on Full HD +, which is also still the standard in the high-end Android range, with few exceptions such as the Xiaomi Mi 11, the OPPO Find X3 Pro or the Sony Xperia 1 III. Of course, you have to take into account that iPhones have smaller screens, so that the concentration of pixels is higher.

The notch is a bit smaller, but much larger than Android’s high-end punch-hole cameras

Now, the screen of the iPhone 13 still has something in between: the notch, a little smaller but still much larger than what you will find on the screens of the high-end Android. If in 2018 the fame of the notch exploded with the iPhone X, and that it ended up spreading to Android, today Apple is the only manufacturer that continues to bet on this wide notch. 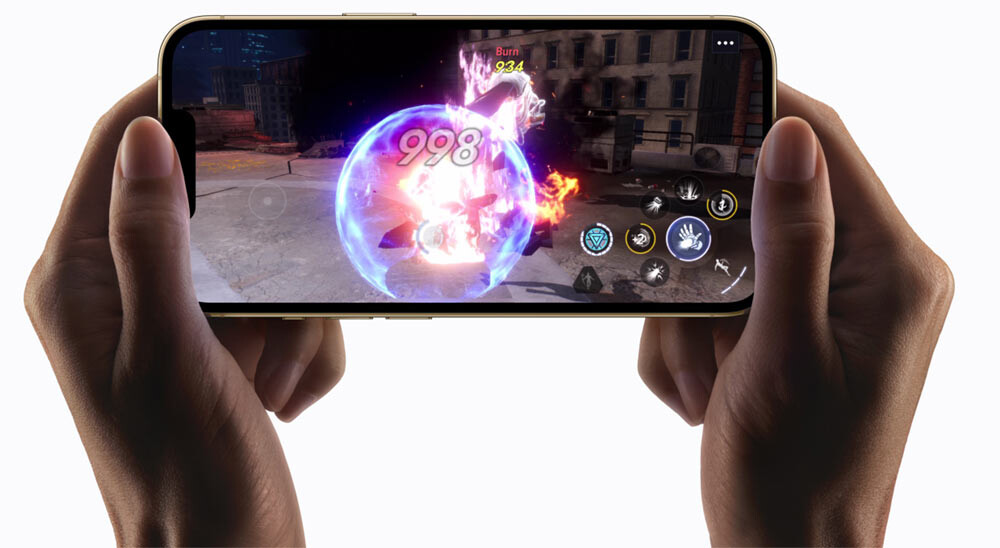 The notch is minor, yes, but there it is

The rest of the mobile phones in our comparison bet almost unanimously on the perforation on the screen, either centered or in a corner. The only one that goes its own way is the Sony Xperia 1 III with the front camera in the upper macro and being, therefore, the only one that does not have anything reducing the useful pixels of the screen.

Apple A15 Bionic in charge of power 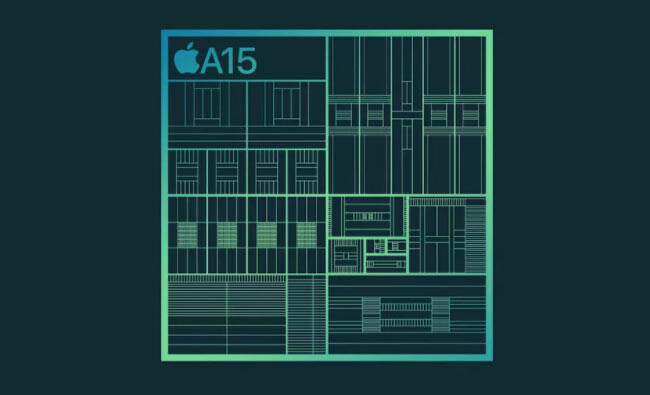 Regarding the gross power, Apple bets once again on its own processor, with the new generation Apple A15 Bionic on board both the iPhone 13 and the iPhone 13 Pro. It is still too early to know what this 5 nanometer processor is capable of, although if we extrapolate previous years, it is most likely that it will achieve a much higher performance than its Qualcomm equivalent, at today the Snapdragon 888.

East Snapdragon 888 It is the processor of choice for the vast majority of high-end Android, except for Samsung with its own Exynos 2100 in some markets. With the next generation of Snapdragon possibly a few months away, perhaps the comparison of the A15 with the Snapdragon 888 of nine months ago is not too fair.

As usual, the RAM of the iPhone 13 is a mystery, although the comparison would not help us much either since the two operating systems manage memory in a totally different way. We do have the storage data, which goes up to 1TB on iPhone 13 Pro, a figure that we do not see frequently on Android, at least for now. The Android competition remains in the 512 GB of the Sony Xperia 1 III. 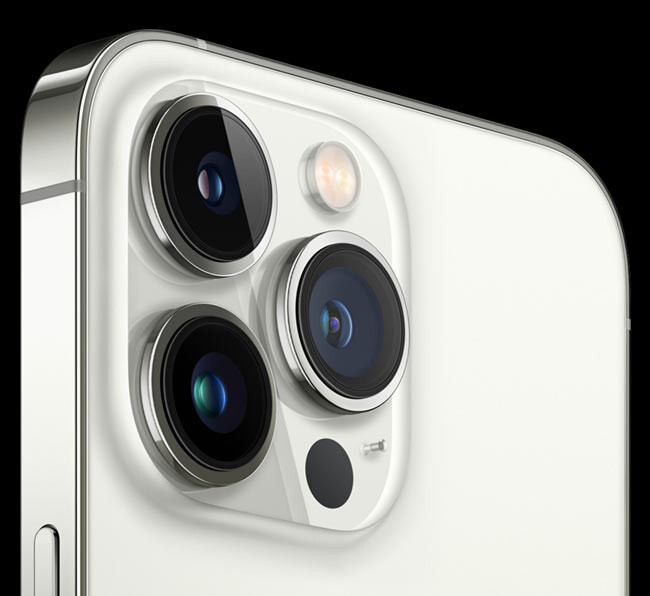 One more year, Apple bets on a moderate amount of megapixels and lenses, against the trend – especially among Chinese brands – to inflate the figure. The iPhone 13 has two 12-megapixel lenses, while the iPhone 13 Pro has three lenses (the third is also 12-megapixel), LiDAR included.

The figure sounds little when we compare it with the 108 + 13 + 5 MP of the Xiaomi Mi 11 or the 50 + 50 + 13 + 3 MP of the OPPO Find X3 Pro, but it is already known that more megapixels and lenses do not equal better photos. . The analyzes will have the last word in this regard, and the truth is that this generation of iPhone brings notable improvements in this regard, such as the improvement in low light photography, which will be interesting to check, as well as the cinematic mode for video recording. 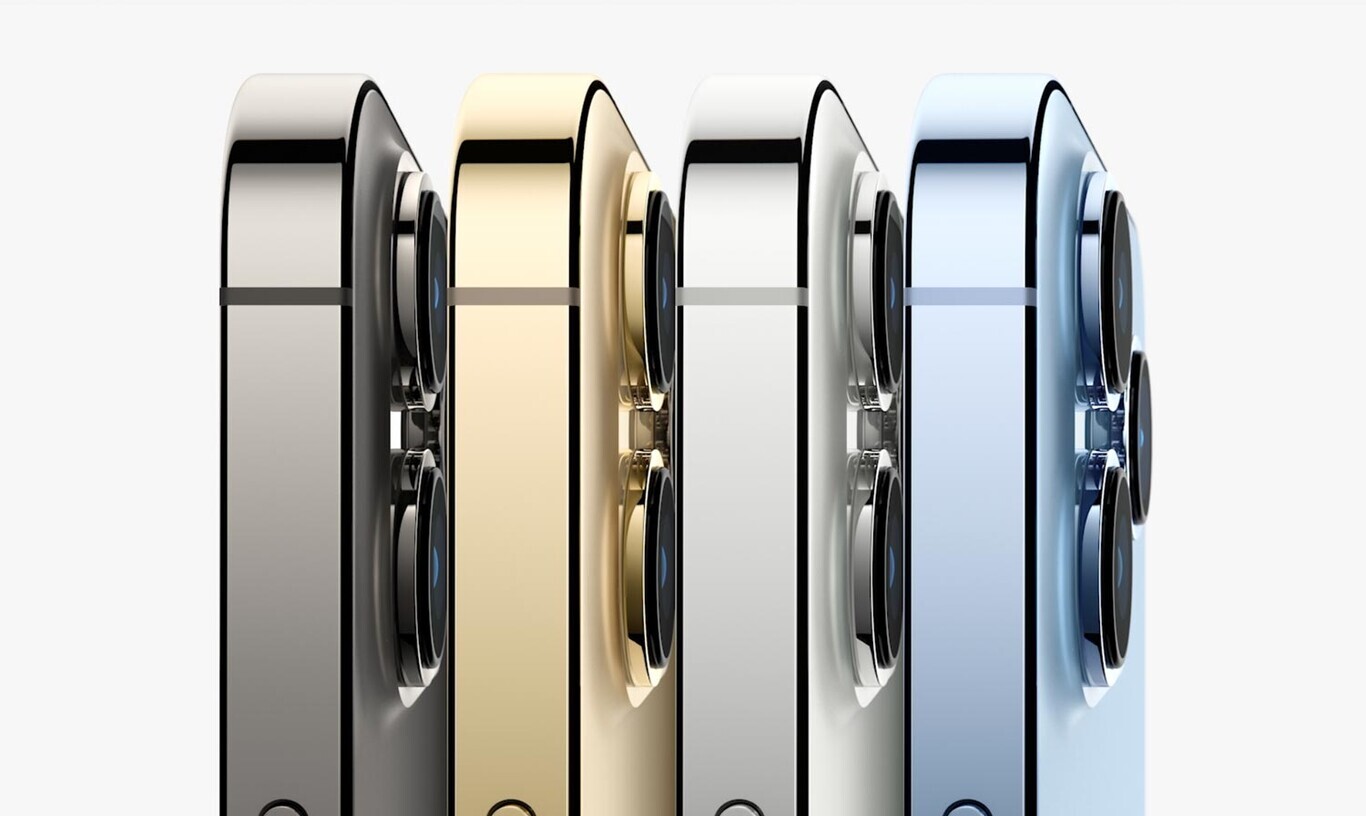 Nor do we know, for now, the actual battery capacity of iPhone 13, beyond Apple’s promises of a “big jump in battery life.” Even knowing the figure, the truth is that the same capacity can result in totally different autonomies due to the different battery management that Android and iOS do.

What we do know is his Loading capacity, which is not too impressive nowadays. The iPhone 13 supports 18W fast charging, and the iPhone 13 Pro, 20W. Not much considering that much of the high-end Android supports 65W fast charging. Even the most restrained of all, the Samsung Galaxy S21, beats the figure with its 25W fast charge.

Refering to wireless charging, is 20W and is complemented by MagSafe in the iPhone 13 and iPhone 13 Pro. Not all the high-end Android phones in our comparison support fast charging (it is not in the OnePlus 9 or the Realme GT), but several of them they exceed the charging speed of the iPhone 13, like the 50W wireless charging of the Xiaomi Mi 11 or the 30W of the OPPO Find X3 Pro.

As always, we leave you the full comparison table with all the specifications of the terminals that we have included in our comparison. In this way, you can see at a glance how they are all alike and different.

WhatsApp: how to obtain your certificate of vaccination against COVID-19 in Mexico

How to record computer screen without programs

WhatsApp: how to obtain your certificate of vaccination against COVID-19 in Mexico

How to record computer screen without programs