iOS knows no fragmentation: iOS 13 installed on 92% of iPhones! 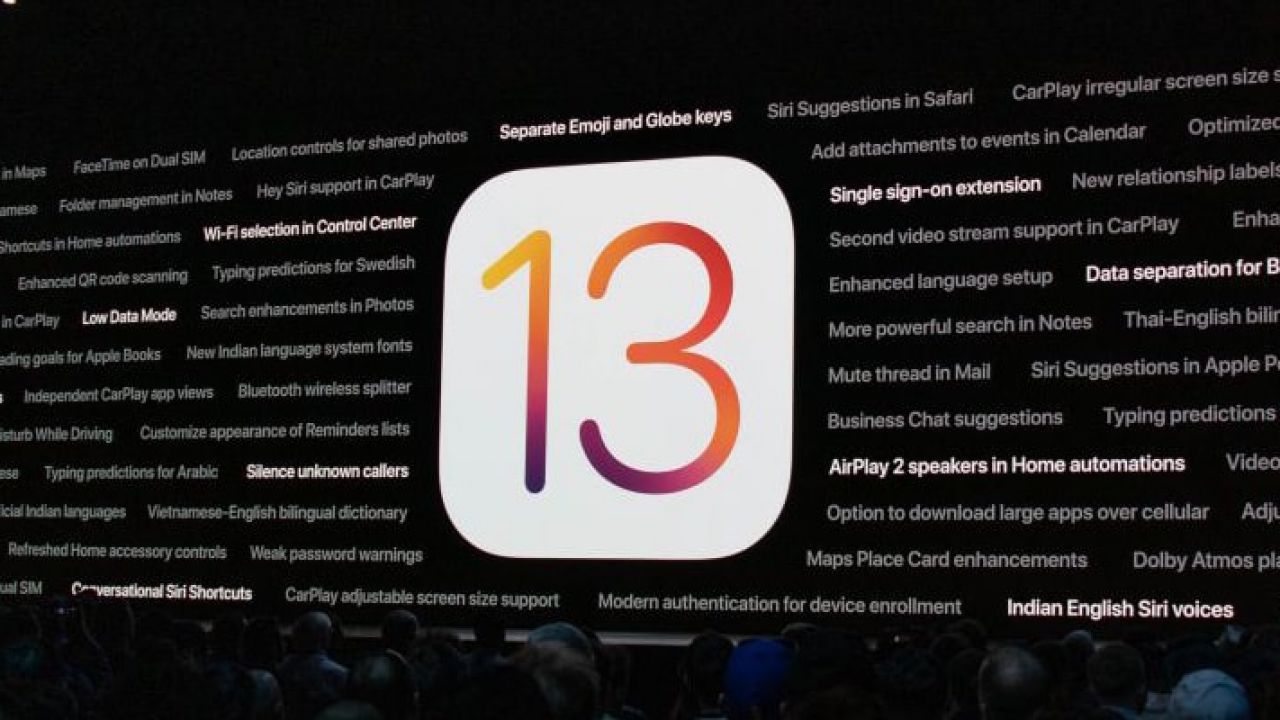 We are sure that this data will be taken up by Apple during the keynote of June 22, when in all probability it will announce the new generation of iOS. It was announced today that iOS 13 has reached a frightening adoption rate: it is present on 92% of iPhones.

This is a record number, which once again demonstrates how the touch ecosystem of the American company does not know fragmentation, unlike Android which however is based on a completely different update release system.

The survey was carried out by Apple through the App Store and was communicated through the portal dedicated to developers where it periodically provides the percentages on the installations, to allow them to develop apps for the most used operating systems.

The adoption of iOS 13 is 92% on iPhones released in the past four years, while only 7% of these use iOS 12. The percentage drops if all active and compatible laptops are taken into account, but still reaches 81%, which is still worthy of note.

For iPadOS 13 the percentage is even higher and it is present on 93% of the tablets presented in the last four years.

The news comes a few hours after the publication of the rumour that iOS may change its name.