Intel Unison has been another of the novelties that the chip giant has presented this week at its ‘Innovation’ event, where we have also been able to see the official presentation of its new generation of processors for desktop computers, Raptor Lake-S, the announcement of the price and availability of the Arc 7A770 dedicated graphics card and other novelties for the professional segment in quantum and neuromorphic computing.

Intel Unison is an application that promises total connection and full function sharing between Windows PC and Android or iPhone mobiles. It is precisely the “convergence” functions that Apple already offers for its ecosystem that Intel promises.

And it is that users of Mac and Apple mobile devices have enjoyed a variety of connectivity features for years: AirDrop, Handoff, Universal Clipboard and AirPlay are a good example of this. For Windows, Microsoft has improved the “Your phone” app, but without reaching the level of Apple.

Intel’s proposal brings together several features that should make sharing functionality between a Windows PC and an iPhone or Android device a breeze. “providing a universal and easy-to-use experience”. 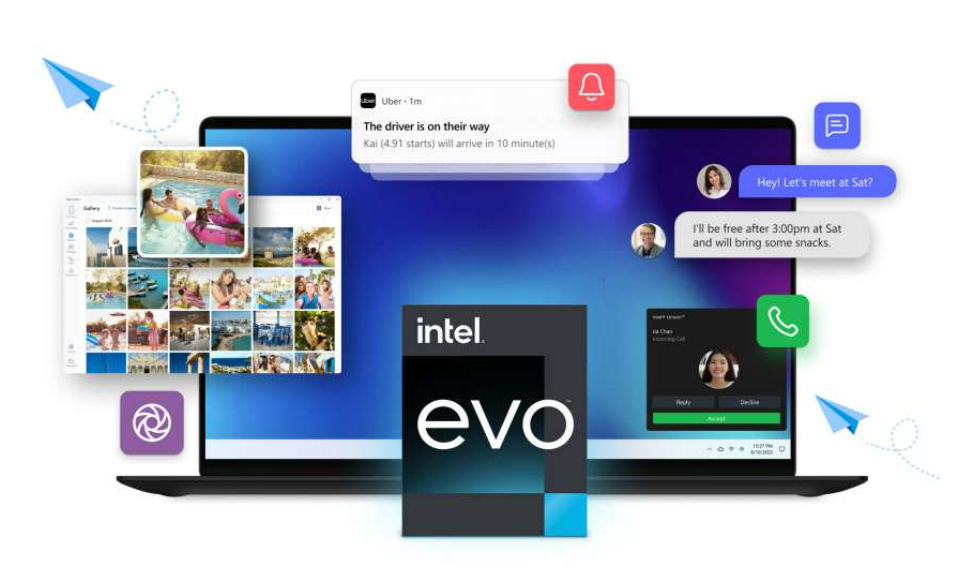 Thus, after a quick and unique configuration, users will be able to perform functions such as:

These functions are the minimum that we can request from this type of service and, as we said, it follows the line of Apple’s ‘Continuity’ technology. There are still functions to add, such as clipboard functions, text messages or those related to transactions as Apple allows with its Pay.

Initially, Intel Unison will be exclusive to Intel Evo-certified laptops and will debut this coming holiday on models from Lenovo, HP and Acer. The app is expected to hit more Evo devices early next year when laptops powered by Raptor Lake processors become available. 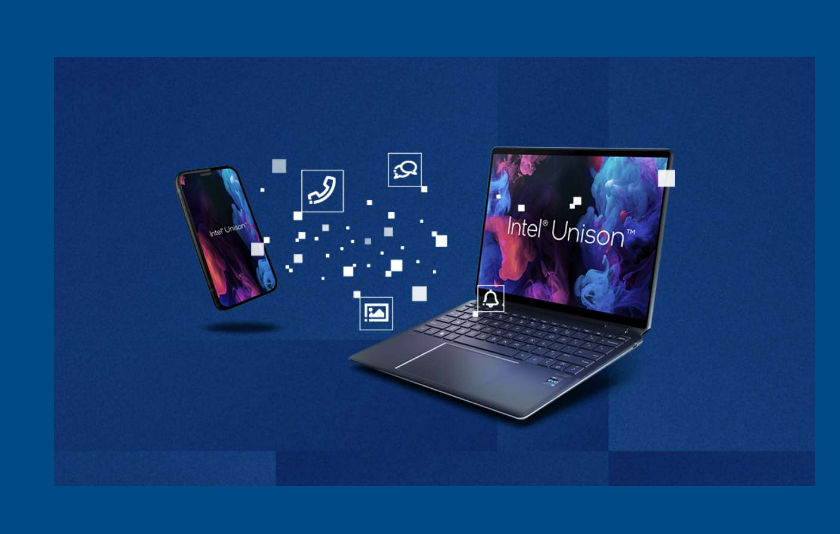 A good start to achieve the intended convergence between mobiles and Windows PCs that others like Microsoft or Samsung have already tried with their Galaxy terminals. And you already have Apple in your ecosystem…