Intel is expected to announce its next lineup of processors in mid-September, possibly coinciding with the launch of the AMD Ryzen 7000. Leaks surrounding the 13th generation “Raptor Lake” lineup continue to surface on the web, and this Thursday (18) , the website ProHardver talked about an alleged feature called “extreme Performance”.

This function would be exclusive to “K” series chips that are unlocked for overclocking, which will be the most advanced of the next generation. According to the source, the Extreme Performance would allow chips to work with extreme power profileswhich would take the component to operate with up to 350W of power.

The Core i9-13900K must have PL1 of 125W and PL2 of 250W, which are profiles configured by the manufacturer. With Extreme Performance, these limits would be removed so that the chip has consumption peaks of 350 watts. This, of course, would drive the processor speed to extreme levels, but at the cost of higher temperatures.

Since the first official presentations of the “Raptor Lake” ecosystem, Intel has been talking about “improved overclocking features” that will come to platforms in 2022. The expectation is that Extreme Performance will be integrated with Intel XTU, a utility that allows to increase the performance of processors with Intel’s original tools.

It is not clear if the function will be exclusive to the new motherboards with Z790 chipset, but as noted by the WCCFTechcurrent platforms supporting the 12th generation are perfectly capable of handling this level of power.

By the way, the Intel Core i9-12900KS was launched with a similar proposal. The “World’s Fastest CPU” allows enthusiasts to change the power of their PL2, but the changes were not that significant, as the chip is still limited from the factory to work at a maximum power of 241W. 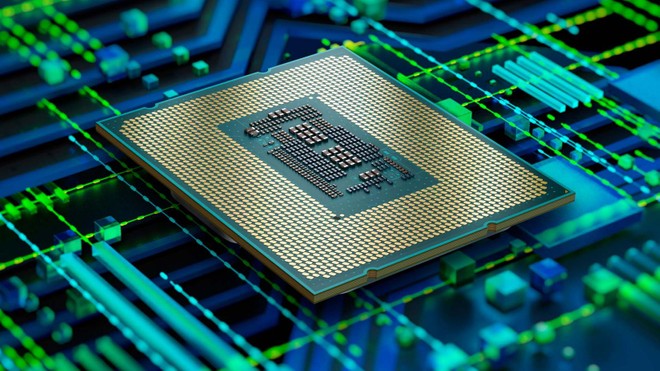 The Core i9-13900K will be one of the most advanced in Intel’s next wave. The CPU must run at a maximum clock of 5.8 GHz in single-core or 5.5 GHz using all 24 cores — 16 high-performance and 8 low-power. The “blue team” must bet on the total capacity of 68 MB of cache to compete with AMD’s “Infinity Cache” architecture.

One of the great innovations included in the iPhone 14 Pro in what...
Artificial Intelligence

Bruce Willis retired from the cinema a few months ago due to...