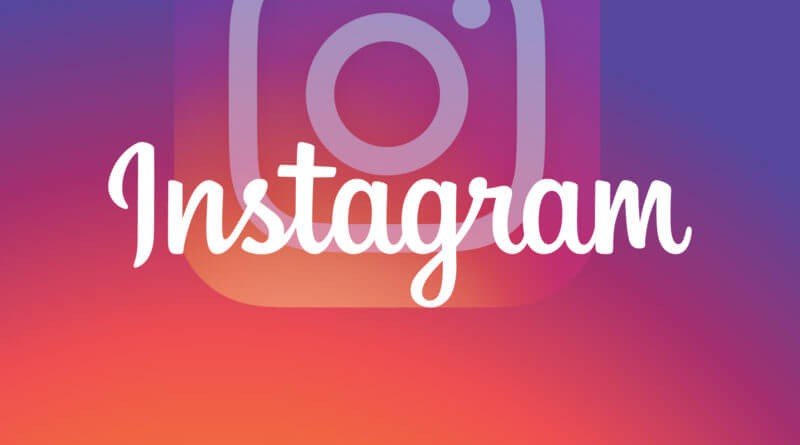 Instagram is testing a new mechanism that will serve to notify its users when it occurs some failure in the platform that interrupts the service. The notice will visibly appear as a notification in the activity log.

This would be able to reassure users when the failure comes from the platform itself, to the power of these rule out that the fault comes from your terminal or its Internet connection or other circumstances not attributable to Instagran itself, which has recently suffered a significant service interruption during the “crash” that affected both this social network and WhatsApp and Facebook (the latter owner of the other two ).

And is that one of the usual doubts when a platform fails is that users wonder if the fault is “on your side”, if what is failing is your connection, your account or your device. By showing this alert message, from Instagram they would avoid that possible confusion. 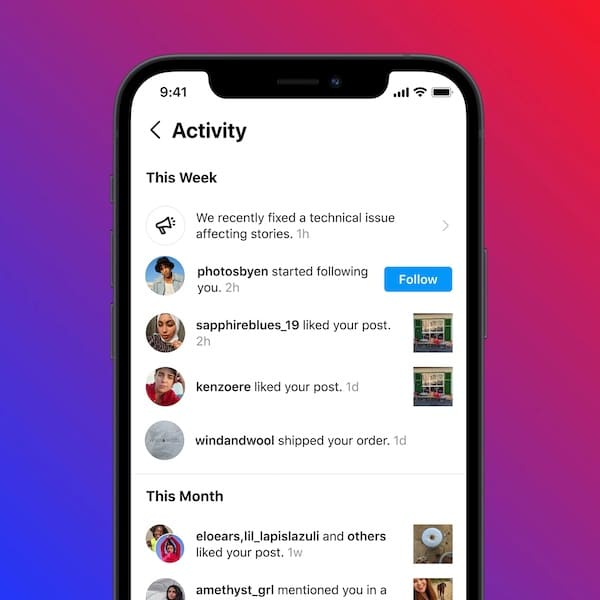 From Instagram they affirm that they will begin to test this function during the next few months, initially only in the United StatesIf it proves useful, they will gradually expand their presence to other countries.

The notice that, by way of example, has been disseminated from Instagram, appears together with the rest of the notifications of activity and interactions received by other members of the social network. In this case, the example adopts the icon of a loudspeaker together with the following warning:

«We have recently solved a technical incident that affected Stories»

With this, it also seems to indicate by Instagram that the warning messages would include a brief explanation of the nature of the problem, as well as an orientation on whether it has already been resolved. With this, in addition to knowing whether the affected function is already operational or not, information about the function that is failing could be available, which would allow the rest of the functions of the platform to be used.