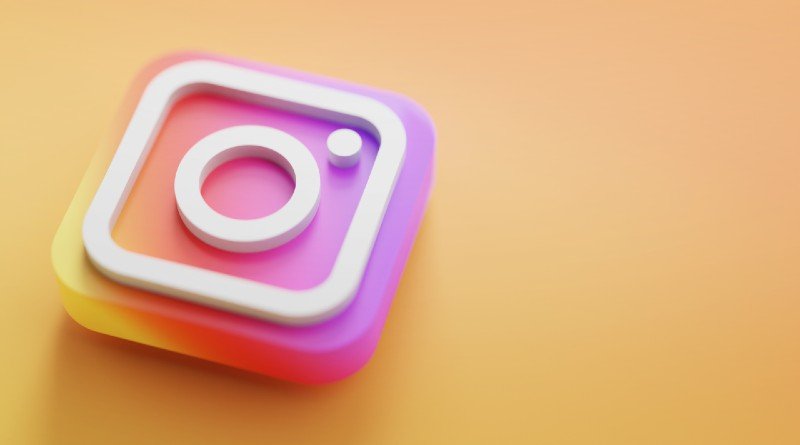 Starting this week, the social network Instagram will allow the publication of both images and videos from desktop browsers. This will allow independence from mobile applications and make it easier for content creators to work directly from computers.

It is one of the most demanded options for years by Instagram users, who thus become independent from apps for iOS and Android, allowing the updating of content from any desktop web browser installed on any laptop or desktop computer.

In the case of images, it does not seem that there will be any limitation when publishing them, although the same does not happen in the case of videos that are published from web browsers, since clips may not be longer than one minute.

By allowing the publication of content directly from the web browser, the work is greatly facilitated especially for professionals and companies that can avoid the middle step to transfer the content to mobile devices from the computers on which they create images or videos for advertising or communication campaigns.

It is also a measure that facilitates greater comfort in the use of the platform for users “on foot”, who if they are working on their computer no longer need to change devices to publish content.

The incorporation of this long-demanded function joins others that the social network has already allowed for months, such as the possibility of sending and receiving direct messages from web browsers. Months ago, an analyst and mobile app developer echoed the detection of this function, which began to work in a trial period in June among a small group of users.