TechSmartAerezona Developers
HomeMobileAndroidInstagram: the maximum duration of Stories finally goes from 15 to 60...

Instagram: the maximum duration of Stories finally goes from 15 to 60 seconds

Meta has confirmed the upcoming rollout of a longer stories format on its Instagram social network. Currently, if an Instagram user posts a Story that’s less than 60 seconds, it’s cut into 15-second clips. 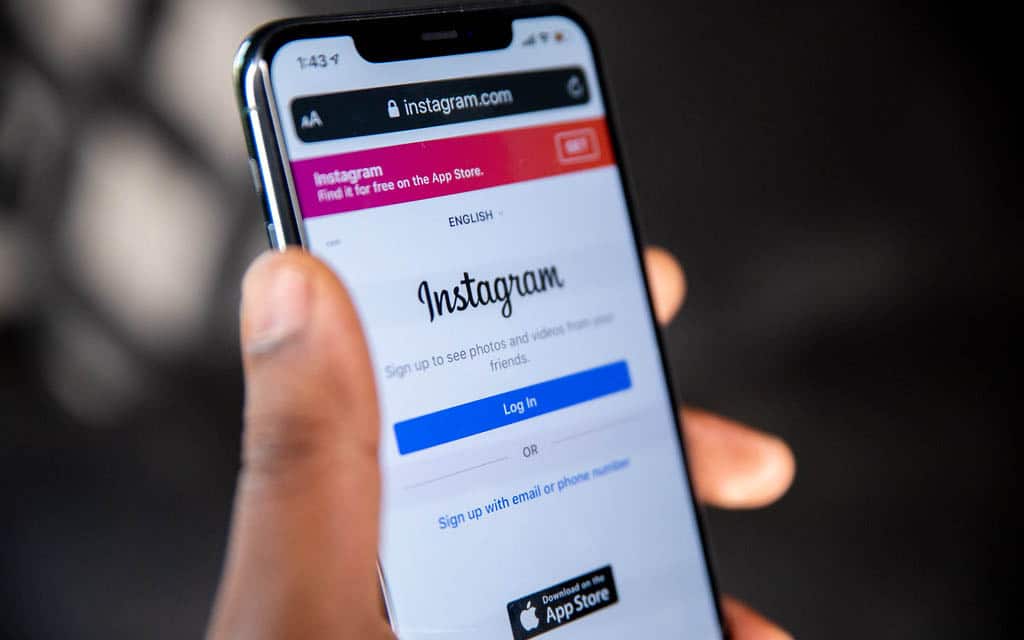 As Instagram increasingly seeks to compete with TikTok, Meta has announced some new time limit updates for its video features. After having extended Reels time limit from 60 to 90 seconds in Junethen by automatically sharing videos of a shorter duration as Reels, Instagram is tackling its Stories this time around.

So far, Stories were automatically cut into 15 second segments, which users could scroll. However, in an upcoming app update, Meta announced that it will allow users to post Stories of up to 60 seconds continuously without being cut. As a reminder, whether it’s your Reels or your Stories, you can also share them on Facebook.

Also Read – Instagram: how to make your stories successful?

Stories on Instagram will no longer be cut off

In an email, a spokesperson for Meta said, ” We are still working on ways to improve the Stories experience…. Now you’ll be able to read and create Stories continuously up to 60 seconds, instead of being automatically cut into 15 second clips “.

The update will enable a more seamless viewing experience on Stories. Change is also part of Instagram’s wider process to simplify the app. However, some users may quickly miss the cut Stories, since these were handy for navigating through a creator’s speech more quickly.

When the new version of the Instagram application is available, users of the social network will receive a notification presenting them with the ” longer stories and letting them know that ” videos up to 60 seconds long will no longer be split into segments “. It’s unclear when exactly Instagram will roll out this update, but since the feature has been officially announced, it should be available to everyone in the next few weeks.