Instagram tests an option to publish from the computer 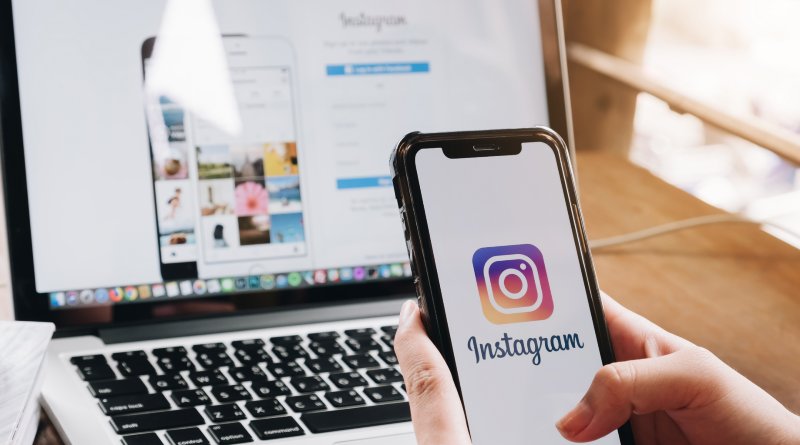 Until now, Instagram has been conceived as a social network made by and for the mobile phone. In its more than ten years of life, the social network owned by Facebook has designed its formats and its operation for the experience on small and long screens, but that may start to change.

Instagram has confirmed that it is testing the possibility of allowing its users to post from the computer, thus adding one of the most anticipated functions to its current desktop version, with reduced functionalities.

An Instagram spokesperson has acknowledged that they are testing this tool, as they are aware that many of its users access the network from their computer and not from the mobile. In the last year and a half of the pandemic, the company has seen a considerable increase in the use of Instagram from the desktop.

But not all Instagram users have this trial version at their disposal, it is only available to a few. Those who are part of the experiment, when they open the page on their computer, they will see in the upper right corner of their screen an icon with the “+” symbol that allows them to post. The design is very similar to the current publish button in the Instagram app, both for iOS and Android.

At the moment there is no officially confirmed date for the launch of this option for all users. If this possibility is definitively installed, it would be a further step in this regard after, in 2017, it enabled Stories for its desktop version.

In addition, in April of last year it began allowing its users to send direct messages from the Instagram website. Thus, the browser version would be completed with one of the functions most requested by users.

iFixit now has in its catalog (also in Europe) the original spare parts for...
Android

Honor announces top-of-the-range event at the end of November, after Snapdragon 8 Gen 2

Honor comes out and announces the event for launch of a new top of...