I think I already made clear, at the time, the opinion I have about Adam Mosseri, director of Instagram, so I consider it unnecessary to repeat myself on this point. However, I am pleased to know that it is a shared opinion and, above all, that statements as questionable as those in which I compared the automotive industry with that of social networks have not served to allow you to shirk your responsibilities.

And, as we can read in The Verge, The controversial executive will testify before a Senate panel in December. The appearance will take place in the context of a series of hearings organized by a committee of the upper house in which the organizers intend to elucidate whether social networks such as Instagram offer the necessary protection to their youngest users. Something for which, it is not necessary to be fortune-tellers, we can already perfectly imagine the answer.

The Instagram situation is not simple. Disclosures about the carelessness with which Meta has acted in protecting the privacy of its users and, in the case of Instagram, how little you have seemed to worry that its effects on adolescents could be so harmful. And it is that, for years, the company did studies in which it was able to confirm these effects, but it is not because it did not do something to remedy it, it is that they began to work on an Instagram for children. 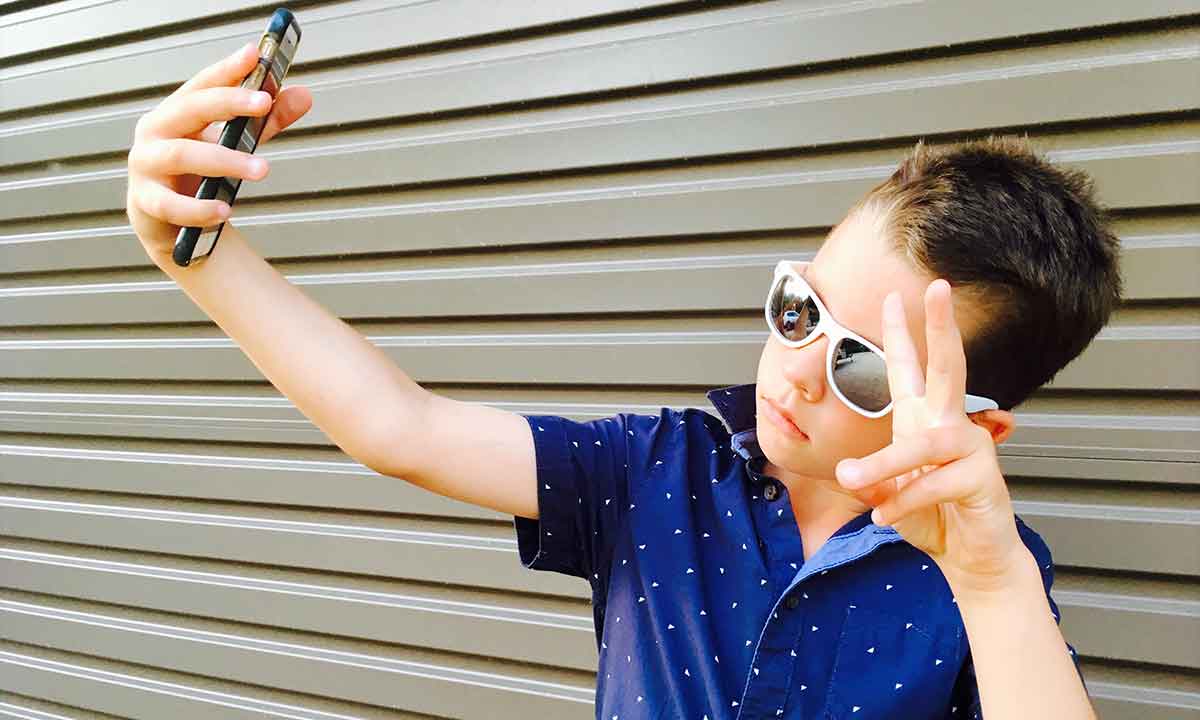 It is in this context that Mosseri made his more than memorable statement:

«We know that more people die than would otherwise because of car accidents, but by and large cars create way more value in the world than they destroy […] And I think social media is similar.»

I think the Instagram manager defines himself with that statement, so there is not much more to say about it … except that I hope these words are remembered at the hearing.

It certainly doesn’t look like it’s going to be a walk in the country, «He’s the leader on Instagram, and the entire nation is wondering why Instagram and other tech platforms have created so much danger and harm by bringing toxic content to kids with these immensely powerful algorithms.«, Said Senator Richard Blumenthal, president of the subcommittee before which the director of the social network will appear.

But the session will not remain in reproaches, the intention of the camera is demand measures to end this incomprehensible situation. More specifically, Blumenthal plans to ask Mosseri to commit to making Instagram’s ranking and recommendation algorithms transparent. And it does so with the advantage that Snap, TikTok and YouTube have already made similar commitments after testifying in the Senate.

Neither Samsung nor Xiaomi, this will be the first mobile with a 200 megapixel camera

Dubliners urged to be ‘vigilant’ over new Facebook cloning scam

New initiative launched to get more Dubliners speaking as Gaeilge

Apple, new products in the Eurasian database: are they iPhone SE 3 and iPad...

Apple’s suppliers are struggling to meet the required environmental targets