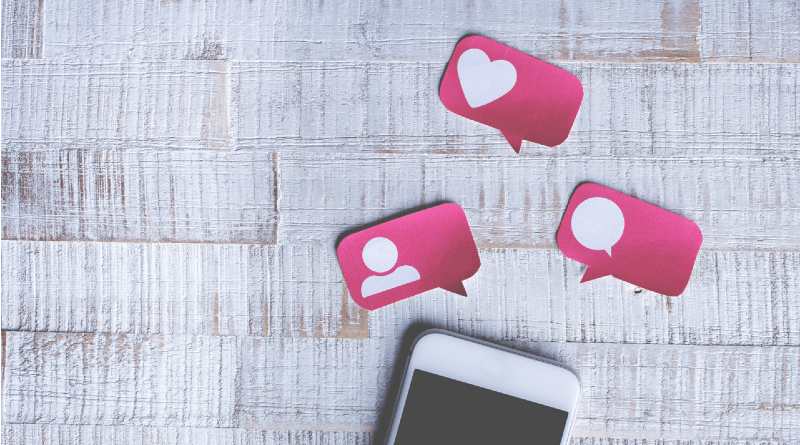 The adolescent public is the priority market niche for Instagram, spending the majority of its worldwide advertising budget targeting this group of users. According to documentation obtained by The New York Times, since 2018 the vast majority of the global budget for Instagram marketing has been aimed at teenagers, a budget of around $ 390 million.

Almost half of Instagram users are 22 years old or younger

This is a vital segment of the public for the growth of this social network owned by Facebook, given that more than 40% of Instagram users are 22 years old or less and, according to The Wall Street Journal, adolescents in the United States spend more than half the time on Instagram than on Facebook.

Instagram would be losing the race to its competitors, with a percentage of teenagers showing the following preferences as to which is their favorite social network: 35% of American teenagers prefer Snapchat, while 30% prefer TikTok and only 22% would point to Instagram as their preferred mobile application.

The reduction of its percentage of presence among the adolescent public would pose a serious threat to the future growth in users and from Instagram it would be considered that the public to whom they should direct their efforts to gain their attention as a priority is that of adolescents between 13 and 15 years, which would be the one to which they would direct the highest percentage of advertising investment. It is also an important segment of the population when it comes to establishing new trends.

Instagram is one of the social networks that currently focuses most of the attention of adolescents on the Internet, and has been involved in recent weeks in controversies that accuse it of prioritizing its interests over the mental health of younger users.

That is why the social network itself has taken measures to try to alleviate the possible excessive use of it through notices, and has recently made the decision to stop the development of a version for children under 13 years of age, an Instagram Kids that, for the moment, it has been left in dry dock.