Improvements in the WhatsApp app for Windows 11

Any windows 11 user who has tried the WhatsApp app for this operating system knows, unfortunately, that Meta doesn’t seem too interested in keeping her up to date. Thus, functions that we have been seeing in smartphone apps for some time, as well as in the service’s web interface, are not yet present in the most widely used desktop operating system app. It is, to say the least, surprising.

And yes, obviously Meta could claim that the use of the WhatsApp app for Windows 11 in minority, and it is true, but then it is when we have to ask ourselves if precisely that delay of functions with respect to the rest of the versions is not the reason for the low level of use of the app. And beware, this is not a criticism that only WhatsApp deserves. For whatever reason, there are plenty of other services that also neglect desktop apps in favor of web interfaces.

Be that as it may, as we can read in WindowLatest it seems that Meta is working to correct this anomaly and that, consequently, The WhatsApp app for Windows 11 will soon receive a good handful of functions that, until now, were only available for the rest of the service interfaces, and even one that we have not been able to see in the same and that, perhaps, would debut in the app. 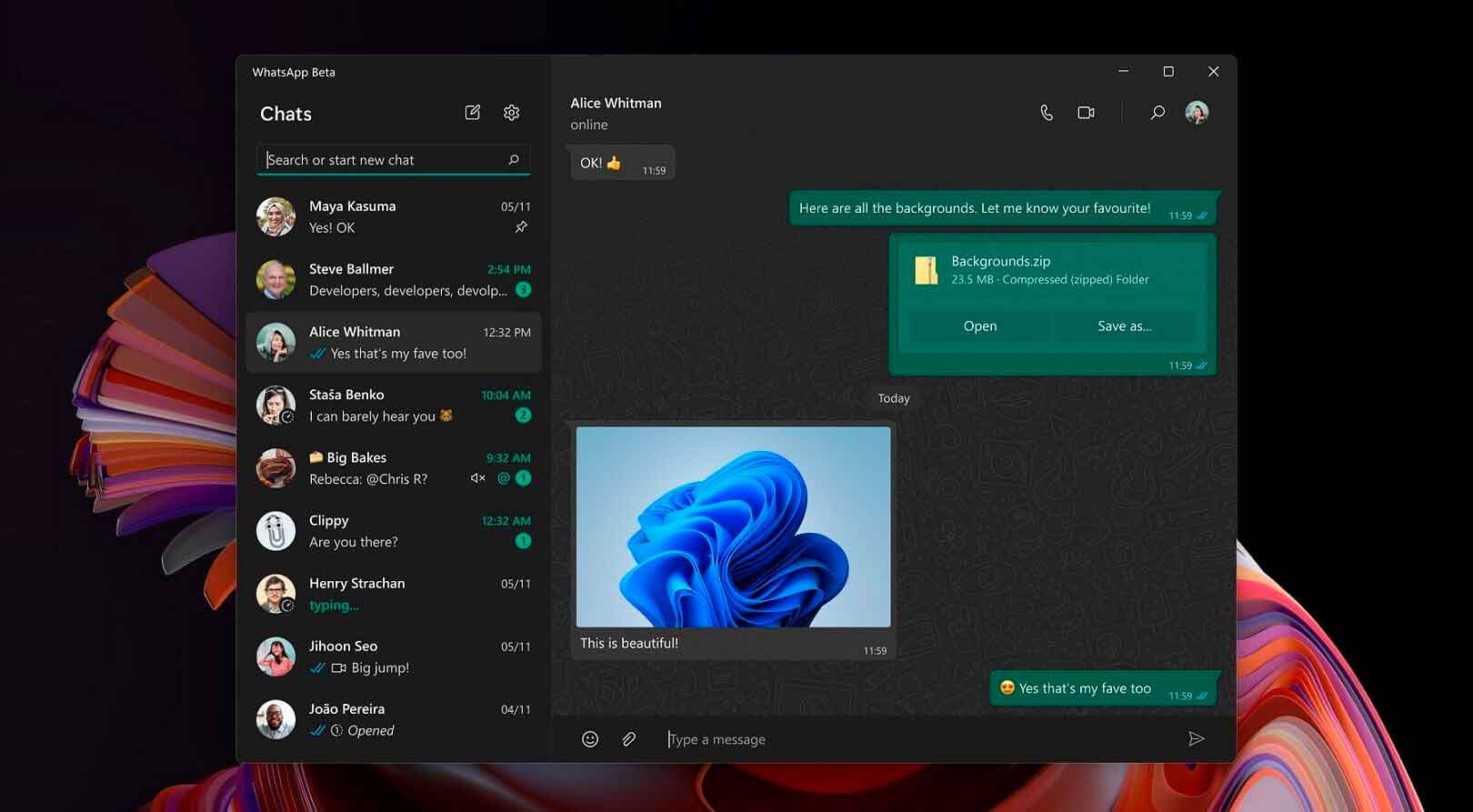 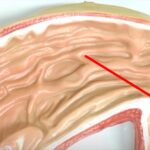 The Venom robot that has gone viral on the networks

The most important novelty is that the app will receive the feature that allows users to edit messages they have already sent. Being able to correct a message is a key function in instant messaging services, and practically all of them offer it… but WhatsApp does not. However, it seems that this is finally going to change, and that the app for Windows 11 will soon arrive. The big question is whether it will be an exclusive debut, which will encourage more users to use it, or if, on the contrary, it will be launched immediately. simultaneously on multiple platforms.

Another novelty that will be added to the Windows 11 app, this one if present in the rest of the apps and in WhatsApp web, is the possibility of reacting to the messages we receives, a type of interaction that has only gained traction since the arrival of social networks, and that many users already use on a regular basis as an alternative to replying to a message. With a reaction, at the same time, we acknowledge receipt and reading and express what response it elicits from us. It is a tremendously synthetic method, but also very fast, comfortable and effective.