TechSmartAerezona Developers
HomeTech NewsCar TechImportant problems in the screens of the Tesla, what is happening?

Important problems in the screens of the Tesla, what is happening? 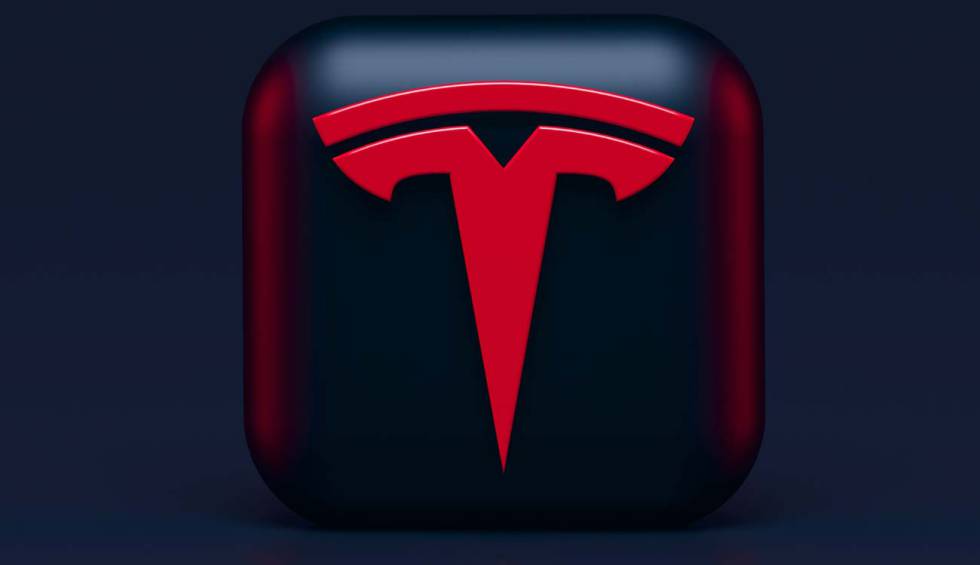 It’s not all rosy on Tesla, but that things are not going badly for the company created by Elon Musk and that it is already a reference in the market. As has been known, the manufacturer has had to call a good number of cars for review when detecting problems in the operation of its screen.

And the problem is not exactly less, since the intention that Tesla has with these vehicles is for the moment remove them from circulation until what is happening to them is resolved. The reason for this is that the judgment is considered to be in the scope of securityso it affects its correct operation and can put the safety of both the driver and the rest of the cars on the road at risk.

The problem that has been detected

This has to do with the screen that is included in the dashboards of the cars that Tesla manufactures and that, as the National Highway Traffic Safety Administration (NHTSA) entity points out, is heats up in excess because the thermal control of the processor that is used is not adequate. In this way, risk temperatures are reached, and the panel stop working properly and even turn off.

And how serious is it that this happens? Well, more than you can imagine. The reason is that actions such as, for example, whether or not there is evidence of whether the hand brake It’s on; being able to use the tools to defog the windows; and even the use of rear camera which acts as a mirror. At the moment in the US, 129,960 cars of the firm have been called, among which are the Model S and SUV Model X from 2021 and 2022, along with some Model 3 and Model Y from 2022 -always with specific firmware versions-.

There are doubts as to whether the problem is really due to a malfunction of the chips based on AMD Ryzen They are the ones causing the problem. If so, it is difficult to proceed with a replacement and, in this way, the solution would be to modify the firmware of the car so that the temperature control is adequate.

Is there a solution from Tesla?

Well, not at the moment, but the North American firm has communicated that they believe that everything that happens can be solved through a wireless update, so it is very possible that in a short time it will be launched and, without having to go to the workshop, that everything will return to normal. Therefore, everything indicates that the software will be the great ally of Tesla, but this remains to be seen.