TechSmartAerezona Developers
HomeTech NewsIf you don't like the new Gmail design you have a big...

If you don’t like the new Gmail design you have a big problem, what? 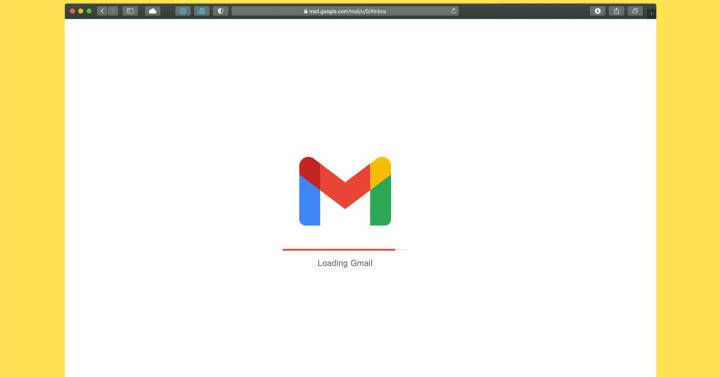 Google is clear that it wants to give a uniform appearance to all its services, and for this reason it is making progress in making the Material Design 3 appearance the usual one in both the versions for mobile devices and for web clients. Well, news has just been released about it that has Gmail as its protagonist, the mail client of the Mountain View company. It wasn’t long ago that the Android maker released a design update for Gmail. This includes improvements in the whites that are managed, the colors blue and white have a great role and, in addition, new options are included, such as the vertical bar on the left that allows you to enter some sections such as Meet or Chat ( is configurable, which is always positive). But, despite its undeniable appeal, some users have preferred to keep the traditional look. Well, these have bad news. The decision that Google has made with Gmail As the company itself has published in its blog on the Internet, the new design that we talked about before is going to become the standard for everyone who uses the email client imminently which we talked about in its web version. And, to achieve this, he has made the decision to eliminate being able to choose the previous one as an option. Therefore, the change if you have a Gmail account is mandatory and will take place in a matter of days at the most. As they say, these are lentils. In this way, progress is made in achieving that uniformity that we were talking about before and, yes, a decision is made that is not very common in Google: make an imposition when using a novelty… Especially when so little time has passed since it arrived. Generally, Mountain Viewers wait for the old to fall out of use, and then they take the plunge. It is seen that this time there is a little more haste for the change to become a reality. It is not a bad idea at all It is true that there are many who are used to the previous interface of Gmail, but it is no less true that the appearance of this is somewhat outdated and a facelift could not hurt (and, if does not convince you, there are always the themes that exist for Gmail, many of them free). Of course, surely more than one does not understand the need for the sidebar, but surely with the passage of time you will find a useful function for it. >

Samsung has applied for registration of a trademark related to its Self-Repair program in...
Apple

the operator clear announced that its mobile service customers (pre, control and postpaid) who...