TechSmartAerezona Developers
HomeTech NewsAppsIf you can't watch YouTube videos on Edge it's not your PC:...

If you can’t watch YouTube videos on Edge it’s not your PC: the fault lies with a bug and the AdBlock and Adblock Plus extensions 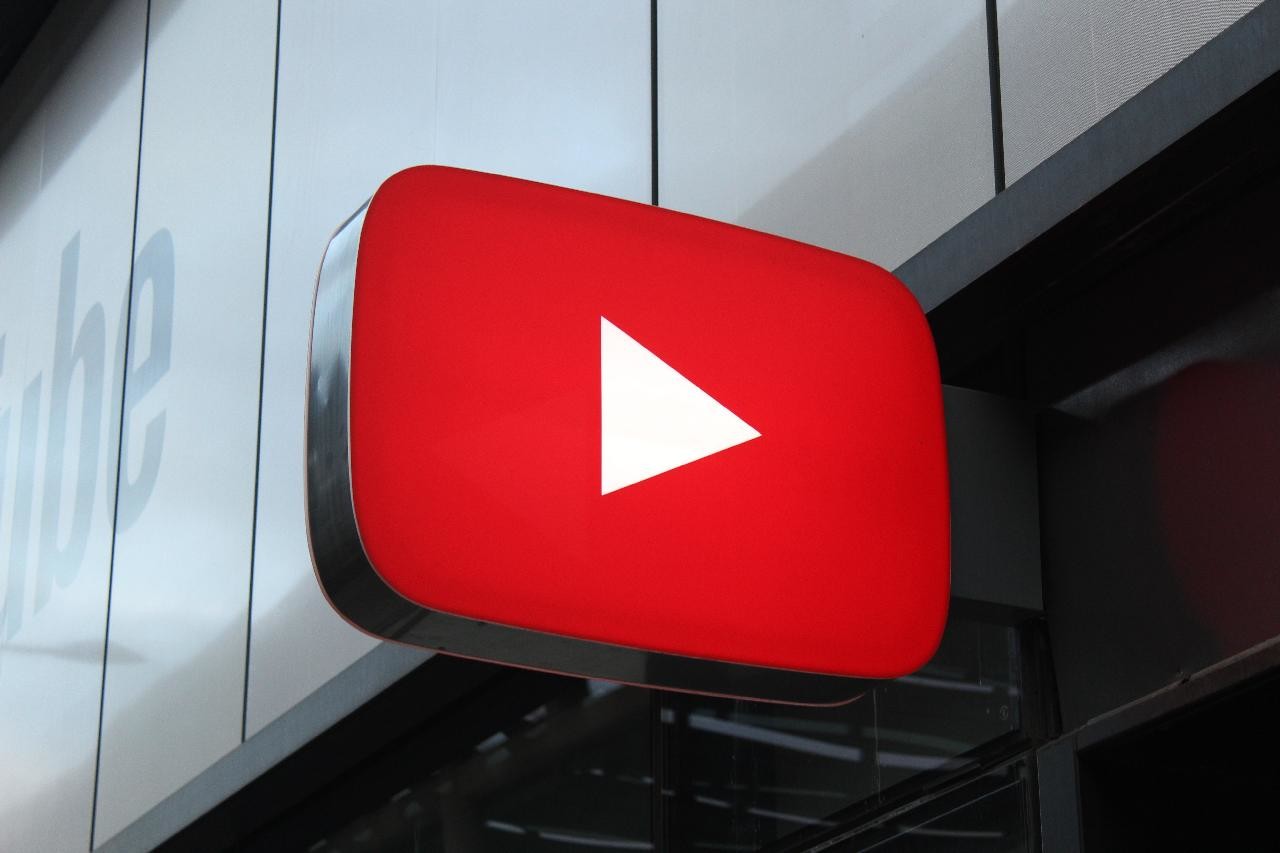 Edge, in the new version with Chromium engine, is one of the most notable recent successes of Microsoft. Many have turned the Redmond browser into their default application for diving over the network, above Chrome or Firefox.

But Edge, in any of its versions, is not free from failure. And it is what happens with YouTube and all those who make use of a version of Edge, either the global version or one of the three that can be downloaded from the test program. A bug that prevents watching videos on the popular video streaming platform. 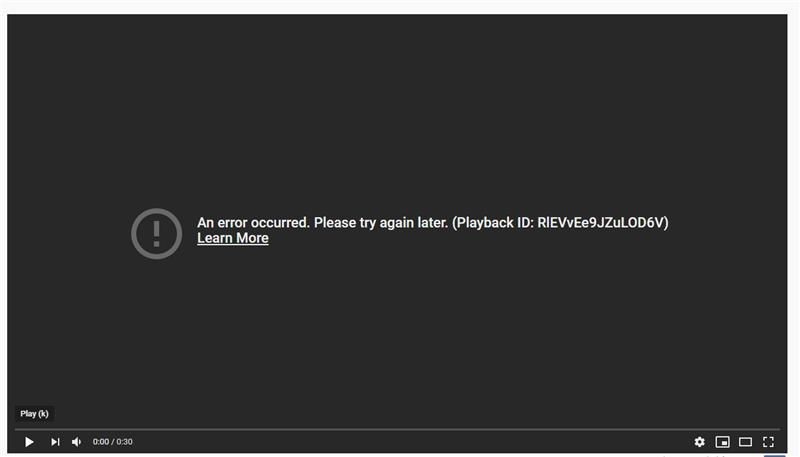 Apparently the fault is generated only when AdBlock or AdBlock Plus extensions are enabled, which prevents any video from playing on YouTube. A failure that they are already aware of at Microsoft.

The company has spoken about it in a Tech Community publication, responding to affected users, ensuring that already working on a patch solution to correct the problem.

In this sense, the company requests the help of users, who notify them if the failure occurs when the extension is deactivated, or even without the installed extension. To report errors, comments must be accessed by pressing the keys. Shift + Alt + I or by accessing the options menu by clicking on the ellipsis and then on the route “Help and Comments> Send Comments”. 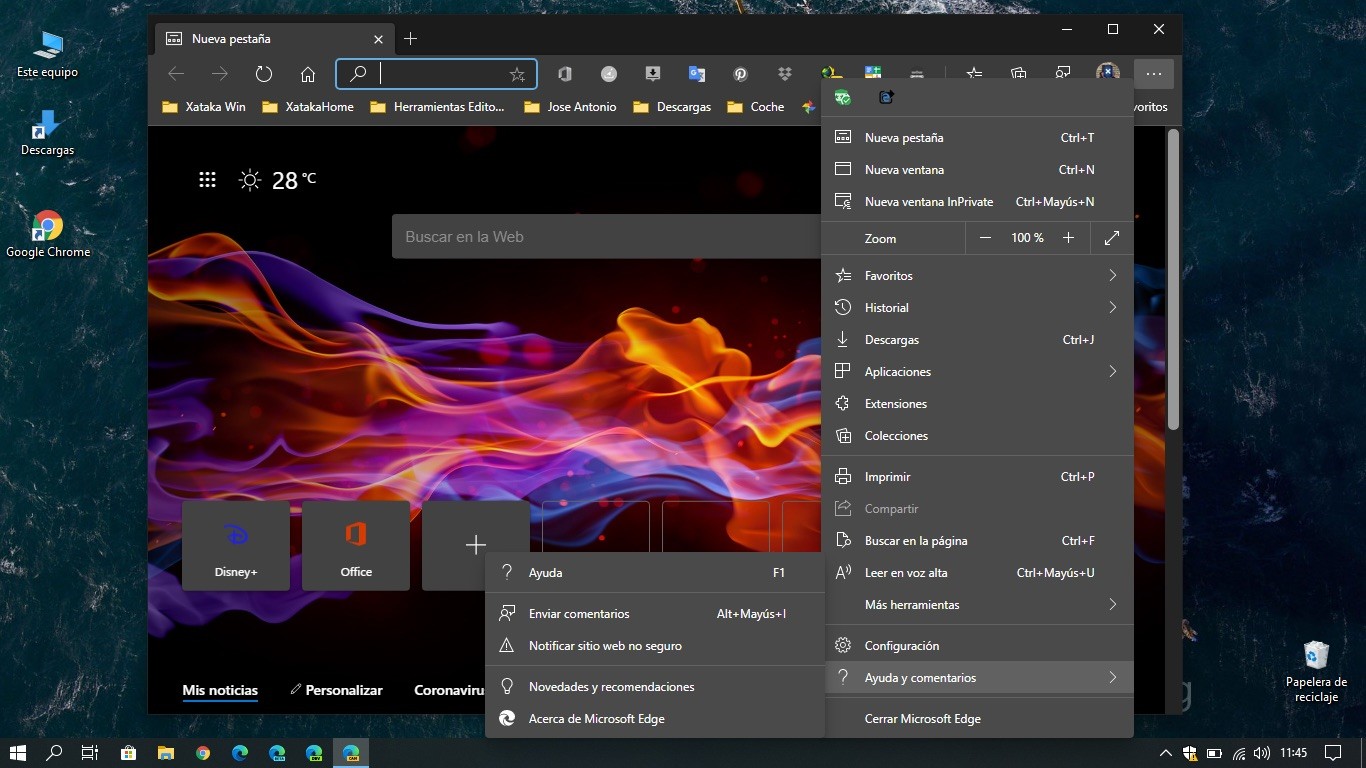 For now, if you are affected by this bug, the only solution is also very simple: disable extensions and reload the page to play the video. A problem that affects all versions of Edge, both stable and available on the Canary, Dev or Beta channels.