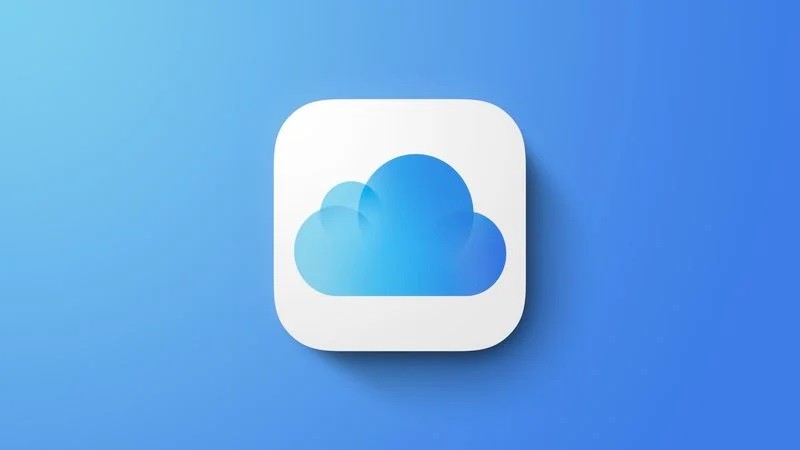 Some bizarre bugs appear to be affecting the iCloud software for windows, at least according to a number of complaining posts on the forums of MacRumors. But the problems would be of a different nature and apparently unrelated, for example there are those who are encountering complications with the contents made using iPhone 13 Pro and iPhone 14 Pro: according to some reports, videos made with these devices and then synchronized with iCloud become unwatchable, highlighting scanlines, visual defects, or even appearing completely black.

But that’s not the worst part of the issues reported, since there are those who argue that videos and photos owned by others would appear randomly within your profile with iCloud on Windows. Just to give an example, here’s what the user sleeping-ghost said and reported by the newspaper.

iCloud for Windows corrupts recorded videos from an iPhone 14 pro max resulting in black videos with scan lines. On rare occasions, it inserts still images into video from unknown sources, possibly someone else’s iCloud account. I was shown photos of other people’s families that I had never seen in my life, football games and other random photos. Obviously, this is extremely concerning and doesn’t exactly make me feel safe using iCloud.

At the moment it is not entirely clear whether the photos and content that appeared by mistake belong to other iCloud users, but it is quite possible. There doesn’t even seem to be any workable solution to fix the problem, in fact, anyone who has tried deleting the software from Windows and reinstalling it hasn’t been able to fix the bug. But we know that the problem affects both those who use windows 10 and windows 11 without distinction and the hypothesis that the question arises on the server side of Apple, and that Microsoft is not to blame in this regard, is increasingly gaining ground. It is fair to specify that problems seem to affect the iCloud application for Windows itself and not the integration of iCloud Photos recently launched for Windows 11 and which we told you about in a specific article.

Has anyone among you noticed a problem similar to those described? Let us know in the comments.

The EU should not start a trade war over new US legislation that prioritises...
Tech News

Samsung is known worldwide for its smartphones and wearables, however, the manufacturer is also...