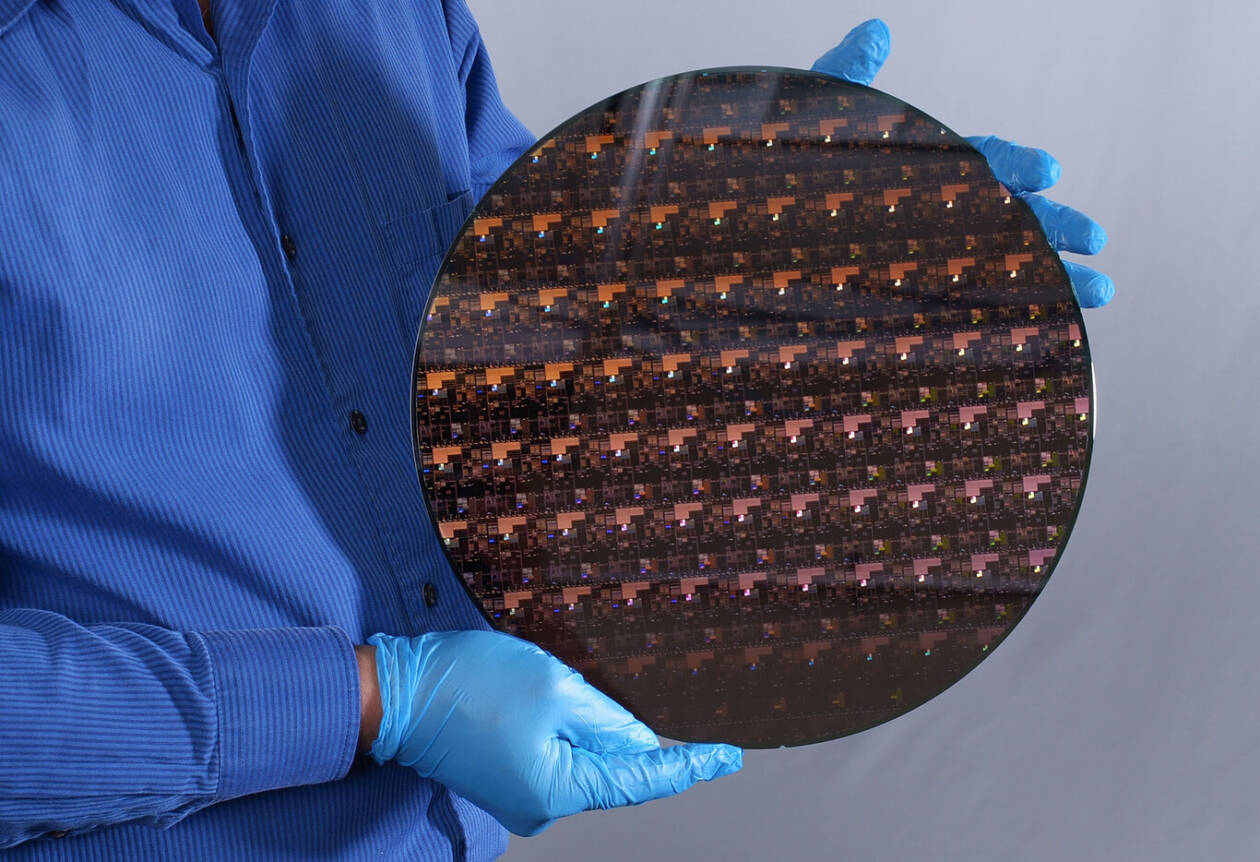 TSMC’s advantage was short-lived. At the end of last April, the Taiwanese semiconductor manufacturer revealed at its annual meeting for investors that it had already started the production of chips with 2 nm photolithography. In fact, in that same act, he announced that the large-scale production of 3nm chips will begin in 2022, and that of 2nm semiconductors only one year later, in 2023.

This announcement placed TSMC at the forefront of semiconductor manufacturing, and while it has not left that privileged place, it no longer occupies it alone. And is that IBM just announced which also has its own 2nm integration technology ready, which has allowed it to start the production of chips that use this advanced photolithography (the wafer that you can see in the and smartphones have been manufactured with 7nm photolithography.

However, performance is not the only parameter that benefits from the development of integration technology. Efficiency can, and should, also do well with this improvement. And what IBM tells us, as expected, points in this direction: a 2 nm chip will be 75% more efficient than another 7 nm while keeping its performance intact. These a priori figures are reasonable because users have witnessed during the last two decades technological leaps with a scale similar to that described by IBM.

One of the challenges semiconductor manufacturers face when developing integration technology is electromigration. This phenomenon is conditioned by current density and temperature, and can cause degradation of the chip material.

In practice, a smartphone or laptop equipped with a microprocessor made with 2 nm lithography should offer us a significantly greater autonomy than that of an identical device, but governed by a 7 nm chip. IBM claims that the autonomy of mobile phones will be multiplied by four when they incorporate chips with this technology. Fingers crossed that it really is.

Making our devices faster and more efficient is all well and good, but if we stick to its impact on efficiency, this innovation has a consequence that we cannot ignore: it will allow higher volume data centers, which often include hundreds of servers, drastically reduce the electric energy they consume.

And there is no doubt that this improvement benefits us all because it will allow them to significantly reduce your carbon footprint provided that, yes, they do not take advantage of the reduction in consumption to introduce more machines in their infrastructure.