TechSmartAerezona Developers
HomeMobileiphoneI want an Android that competes with the iPhone SE, and there...

I want an Android that competes with the iPhone SE, and there is no way to find it

We still don’t have a decent catalog of compact high-end mobiles on Android. Meanwhile, Apple has just introduced the third generation iPhone SE: a mobile that meets practically everything what can be asked of a small mobile.

We are going to review what is the current market situation in Android, what are the alternatives to the iPhone SE 3 and why it is so difficult to compete with Apple in this field.

What compact alternatives are there on Android? 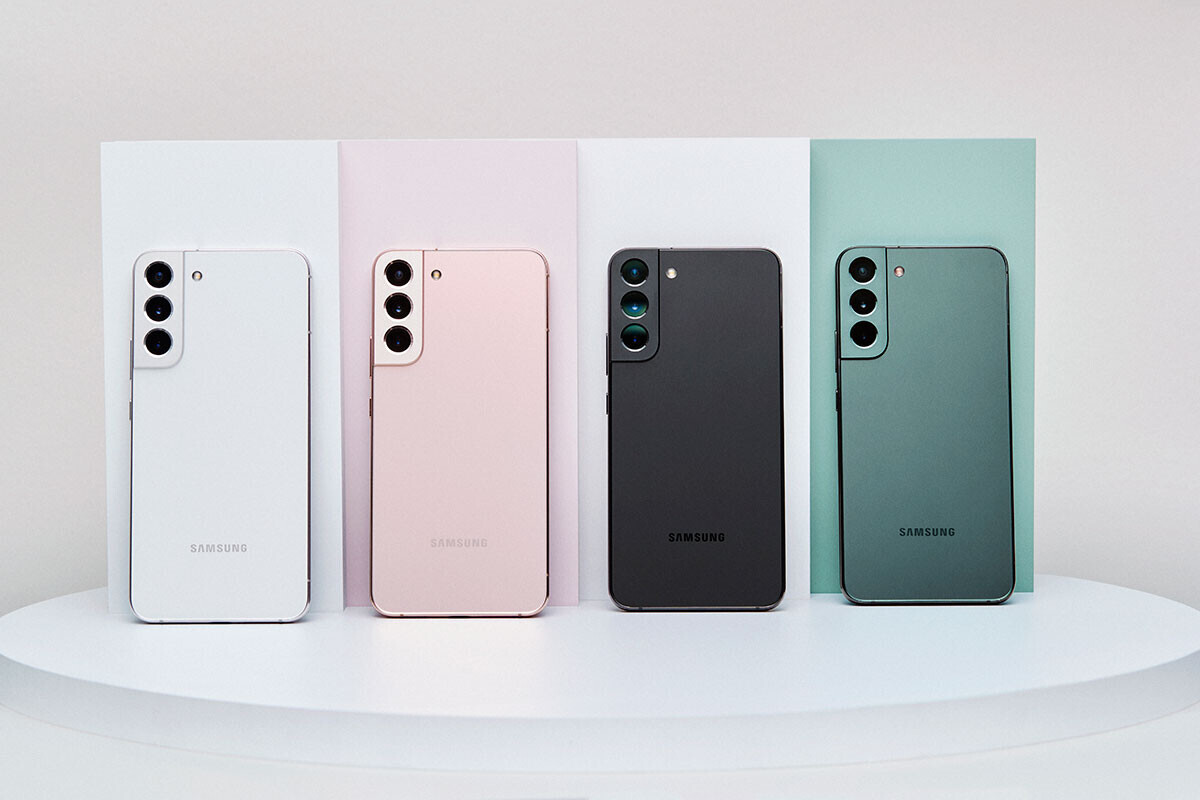 If we go to the GSMarena search engine and filter by height, we put a maximum height of 15 centimeters (yes, 15 centimeters high, in these times, it is a compact mobile), we come across very few alternatives to compact phones like the iPhone SE 5G.

The Samsung Galaxy S22 is almost the only alternative in the high range to compete against the iPhone SE. We need more rivals
- Advertisement -

The king of compacts on Android is the Samsung Galaxy S22 5Gthe only alternative in the high range that can compete for power, quality of materials, screen and others against the iPhone SE 5G, which is still the cheapest model in the Apple catalog. 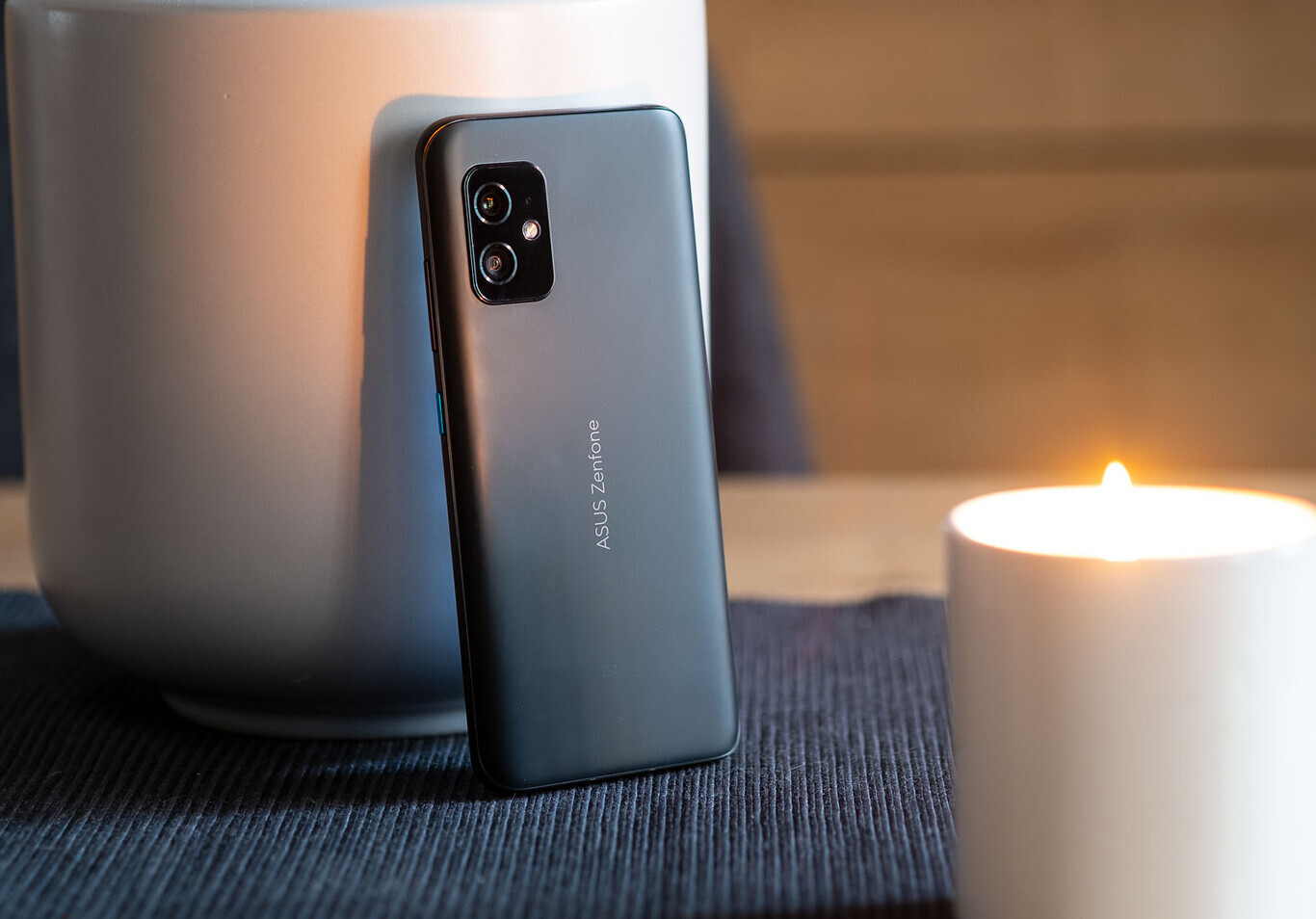 Another alternative is the ASUS Zenfone 8, a great cover that, if we are realistic, will not reach the general public en masse, despite being a great phone. The third alternative is the Huawei P40, without Google services, and so far the high-end Androids that do not reach 15 centimeters in height: a bleak picture.

The situation does not seem to change 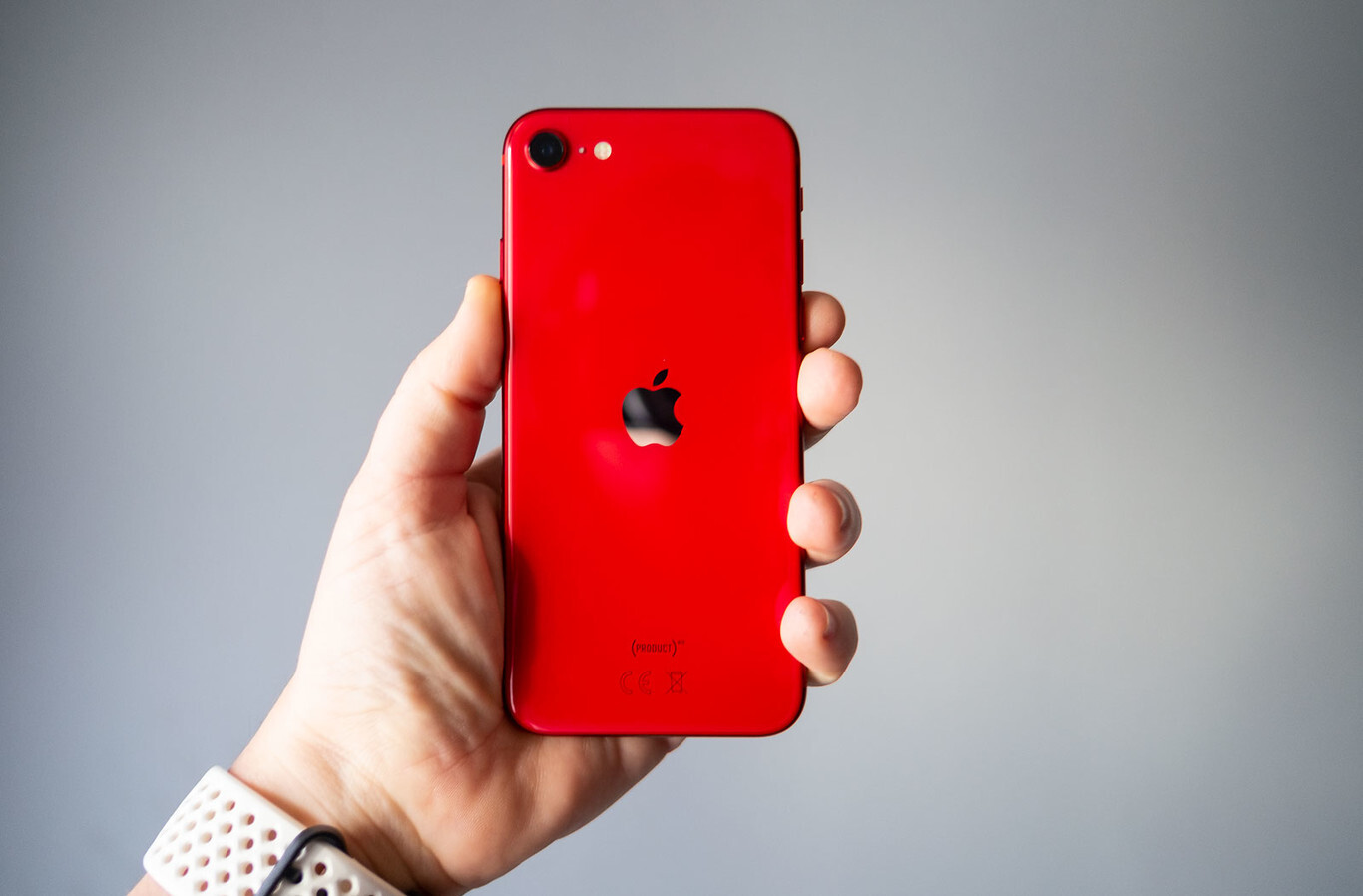 The situation, if we look at the evolution that Android has had in recent years, is not going to change. The compact mobile has disappeared, except for exceptions that we can count on the tips of our fingers. Apple, for its part, continues to bet on the iPhone mini (although it seems that, due to its very low demand, this is about to disappear) and the SE: compact mobiles, relatively cheap and with high-end power.

In Android, even the mid-range are close to seven inches. There is not a single mobile with the dimensions of the iPhone SE, not one

In Android, the standard size exceeds 6.67 inches, and although Apple does not stop recycling the same design of the iPhone 6 (something that gives for a separate topic), we are facing a 4.7-inch mobile and a height of just over 12 centimeters, something simply impossible to find on Android.

The quality-price, a curious strong point in the Apple iPhone SE 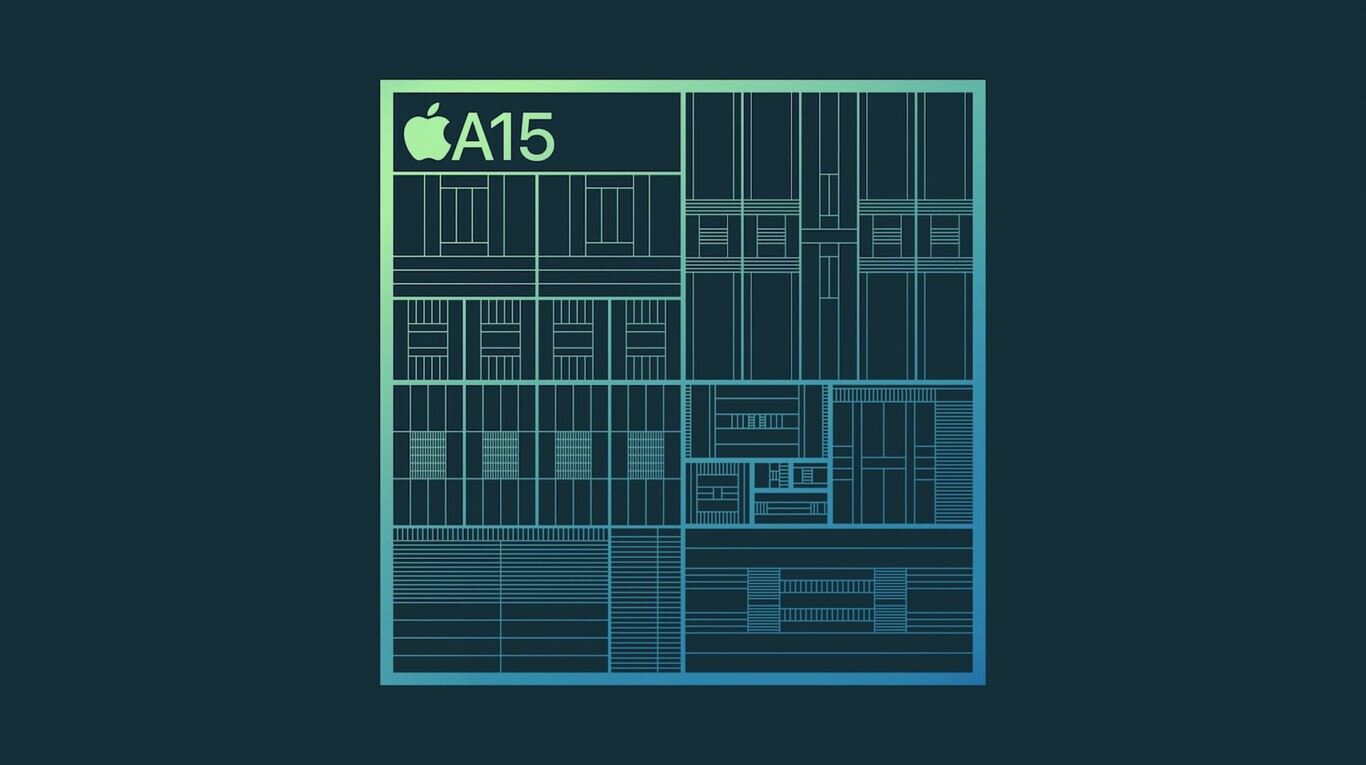 Although it has a design from years ago, the iPhone SE costs 500 euros, and it is more powerful than any Android of 1,300 euros. Mount the Apple A15 Bionic, the same processor found in an iPhone 13. To date, there is no more powerful or energy efficient processor from Qualcomm and MediaTek.

It will have an archaic design, but there is no mobile more powerful than the iPhone SE in its price range, by far

In other words, there is no more powerful mobile at this price (or any other), and if we go to Android it is simply impossible to find a Snapdragon Gen 1 for less than 500 euros. Yes indeed, at least we have mobiles with a current design.