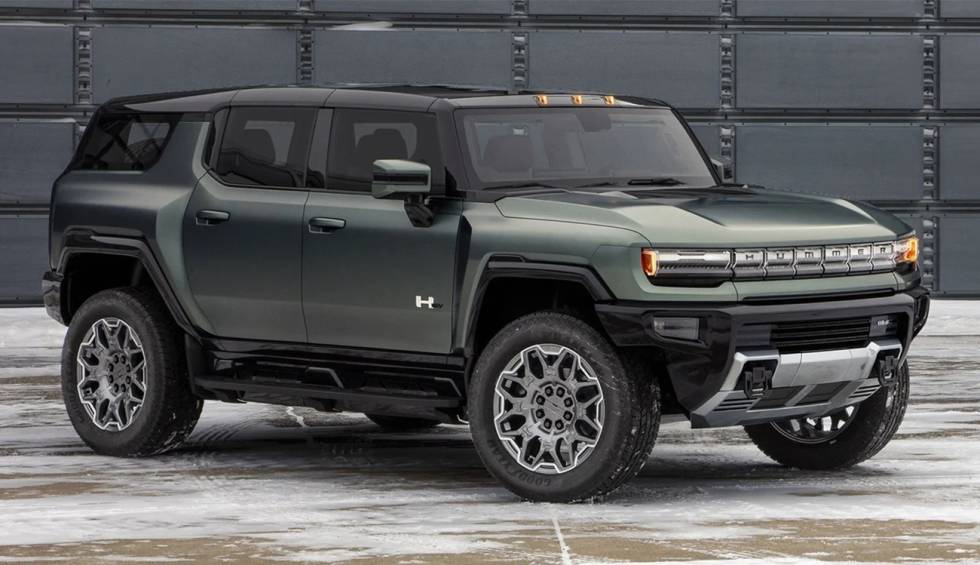 It was in February when GMC unveiled the project they had in hand to bring one of its most iconic models back to life and to whom he was going to offer a second chance electric. It was about Hummer, that armored vehicle that has served in many of the wars in which the US has been involved and that would return to the market with a redesign of its appearance, but, above all, embracing new electrical technologies.

Tesla already thought that other car brands were going to clear the way for his new Cybertruck, but he was wrong. General Motors has just announced all the details of its new version of the Hummer, ten years after finishing the manufacture of its latest models with fuel engines.

Like the pick-up, this Hummer EV SUV will offer a heavy duty version, with three electric motors, and later a more affordable variant, with only two electric units. In any case, GMC estimates that the three-engine variant will offer a power of 842 hp (619 kW), a figure lower than the more than 1,000 hp of the pick-up, and that of two engines will settle for 634 hp (466 kW).

The performance of the model should be of the highest order, with a 0 to 100 km / h in less than 4.0 seconds for the most powerful, three-engine version. In addition, GM assures that the Hummer SUV will enjoy off-road angles “of the best in its class”, and the steering rear axle system will provide greater agility.

All versions except the access, the ‘Extreme Off-Road Package’ can be equipped, with which the vehicle incorporates elements that favor driving off the asphalt such as differential locks or underbody protections. By the way, they will not miss the ‘Extract Mode’ and the ‘CrabWalk’.

Three ranges plus a special launch

The range will have three normal variants to which a special launch series will be added:

Qualcomm: Market situation will improve in 2022

Qualcomm: Market situation will improve in 2022