In March, Huawei filed a patent for a peculiar device described as a “hybrid” smartwatch capable of storing a pair of wireless headphones inside. This accessory was revealed in a leak as “Huawei Watch Buds”, and this Saturday (26), new real images show what this smartwatch will look like.

The images were released by equal leaksand display the clock with what appears to be a mechanical button that opens a hidden compartment under the screen🇧🇷 The internal part hides two headphones with a compact design, fixed to the bottom of the panel, possibly through a magnetic system. Check out:

The video gives us the first sense of the size of the headphones – which appear to be more compact than the Galaxy Buds Live – and reiterates that the smartwatch will have a leather strap. So far, only the black and brown model has appeared in images, but it is possible that the Chinese giant will make other options available after the launch of the wearable. 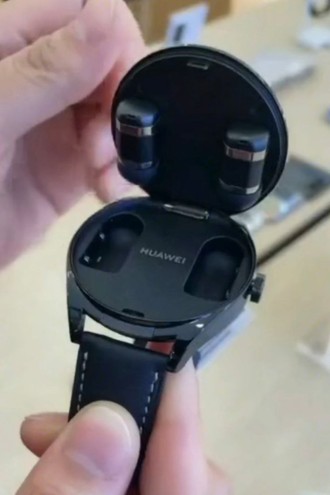 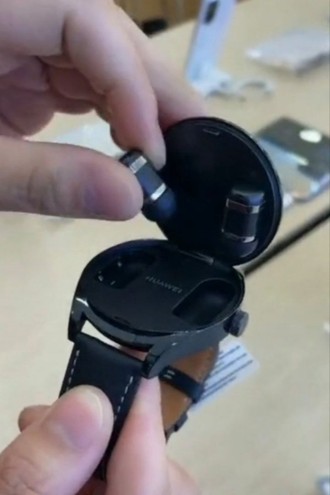 The box revealed in a previous leak shows that the watch will be powered by HarmonyOS, Huawei’s proprietary operating system. The specifications of the screen, battery, processor and sensors for measuring the health of the Watch Buds have not yet been revealed, but Huawei should prepare an official announcement for the smartwatch soon.

In early March, we saw a patent filed by Huawei that showed the design of a smart watch that had built-in wireless headphones, but we didn’t have many details about the product.

This week, photos of the alleged Huawei Watch Buds box began to circulate on the internet, showing that the headphones will be coupled inside the watch, which should also serve as a charging case.

Upon closer look at the image, we found that the smartwatch comes with a leather strap and steel frame. The overall design is quite similar to the Watch 3 series. Also, it bears the “Powered by HarmonyOS” badge, which means the device will come with the operating system out of the box. 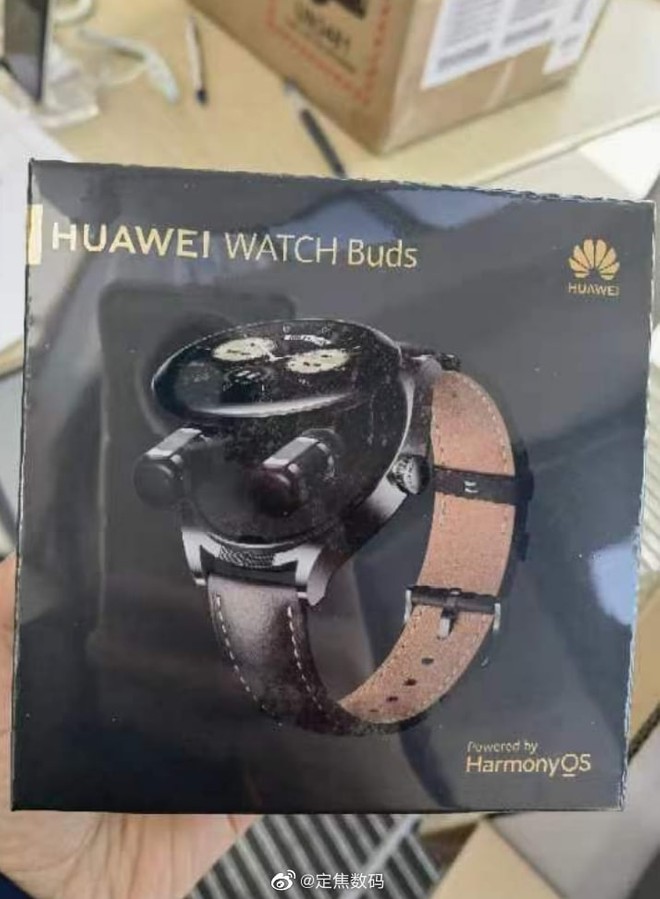 From the image, it is not possible to know for sure the real format of the headphones and whether their allocation inside the watch will interfere a lot with the thickness of the device in relation to the standard models, but this is certainly a very bold idea and that, if well accepted , should be replicated by other manufacturers.

For now, we can only wait for the official product reveal to find out more details.

Huawei has filed a patent describing a new smartwatch format that can also be used as a wireless headset. The hybrid device has been submitted to the European Union Intellectual Property Office (EUIPO) and is class 9.

Registration can be used on smartwatches; Wrist watches; devices combined between smartwatch and headset; smartwatches with earphones; clock-shaped smartphones and headsets for virtual reality games.

The description itself makes Huawei’s intention clear, since the name chosen for the device is Huawei Watch Buds🇧🇷 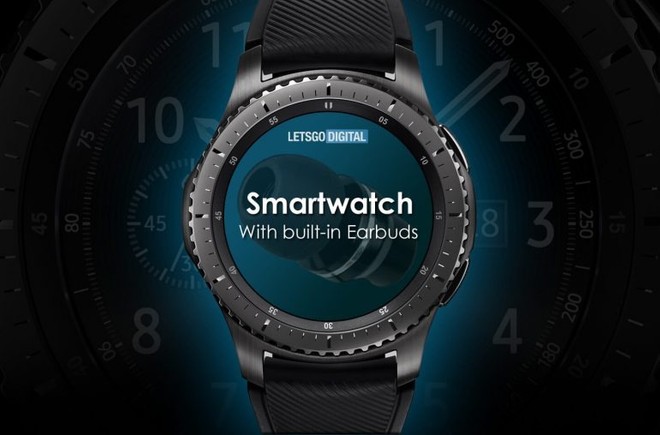 As much as it may seem like an entirely new concept, the DrPhone brand has already released some watches with built-in headphones. The concept is simple:

the body of smart watch can be used as a case for storing, recharging and transporting the wireless headphones. In addition, the smartwatch connects to the headphones and can stream music, notifications and make calls.

See an example below: 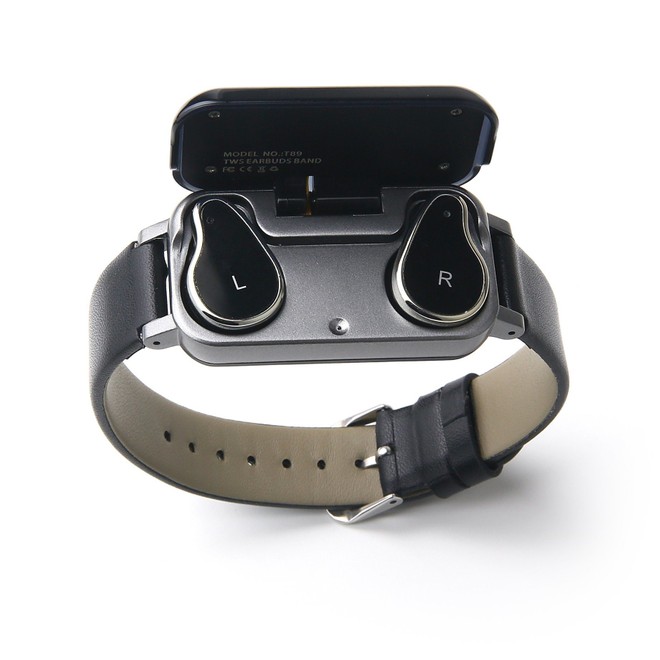 For now, as we are talking about a patent, it is still difficult to know when and if Huawei will launch this device someday. In any case, many manufacturers have been betting on the idea of ​​integrating the watch and headphones even more, and another example of this is Xiaomi.

What did you think of the idea? Would you buy this two-in-one device? Tell us your opinion here in the comments.

OK, so, hear me out. I purchased a pre-built gaming desktop tower instead of...
Tech News

Since this past Tuesday, rumors have emerged regarding the possible launch of a specific...